The campaign, photographed by Collier Schorr, takes its cue from the experimental city of Brasília, the Brazilian capital. 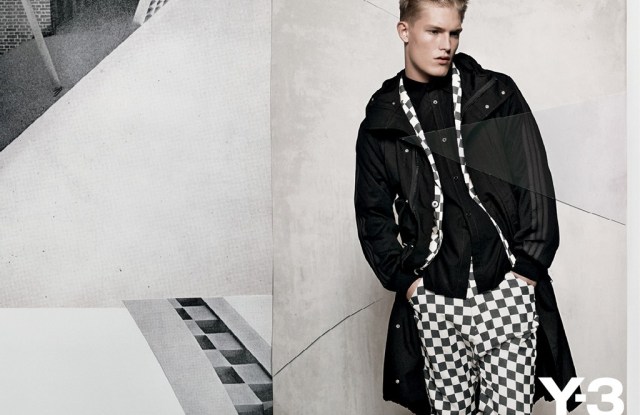 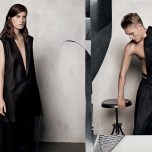 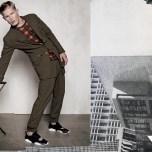 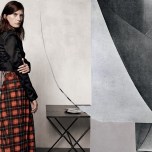 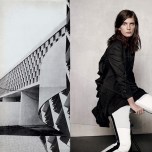 Y-3’s MOOD TRIP: The spring Y-3 campaign, photographed by Collier Schorr, takes its cue from the experimental city of Brasília, the Brazilian capital. Portraits of models Valerija Kelava and Harry Goodwins are mixed with images of archival Brasília. The ads were created as a fictitious travelogue showing Brasília’s dramatic landscape of 20th-century modernist architecture. The ads, under the creative direction of Doug Lloyd, are designed to show the bond between human beings and their environment. The print ads will run in the March editions of magazines such as V, Interview, Vogue Italia, AnOther Magazine, Vogue Homme International and GQ Style. Accompanying the campaign is a mood film called “The Precipice,” whose soundtrack uses field recordings, old sci-fi films and excerpts from “The Disintegration Loops” by William Basinski. It will be distributed to select fashion Web sites.

The images and short film will be followed by an updated Web site design, all being released next month. The company declined to reveal the spring ad budget but said spending has increased from a year ago.