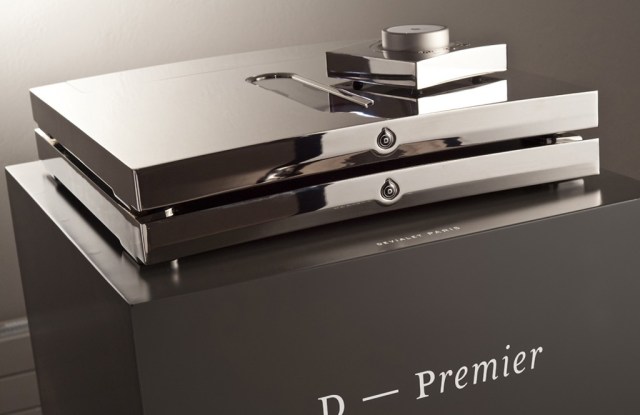 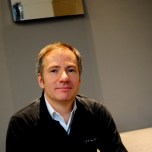 PARIS — Devialet, a French maker of deluxe hi-fis, said on Monday it has raised $19 million in new funding for expansion, with luxury titan Bernard Arnault among the investors.

A total of $15 million was raised via a consortium of investors that also included Jacques-Antoine Granjon, chief executive officer and founder of online retailer Vente-Privée.com; Xavier Niel, founder of Internet firm Free and a co-owner of Le Monde with Pierre Bergé and Matthieu Pigasse, and Marc Simoncini, founder of dating Web site Meetic. The balance of the capital increase derives from existing investors.

Founded in 2007 and based in Paris, Devialet markets a high-definition amplifier called D-Premier, priced at 11,920 euros in Europe and $15,250 in the U.S, where it is sold in around 20 high-end hi-fi stores.

“Bernard Arnault is a music lover, so he pays close attention to sound definition and to details like the design of the D-Premier,” Quentin Sannié, Devialet’s co-founder and ceo, told WWD.

He said although Devialet is not a subsidiary of French luxury giant LVMH Moët Hennessy Louis Vuitton, run by Arnault, there could be plenty of opportunities to collaborate with the group’s different brands, such as on designing the amplifying systems for their stores.

Devialet’s estimated 2012 sales will be 4 million euros, or $5 million at current exchange, double the 2 million euros, or $2.8 million at average exchange, the company generated in 2011, according to Sannié. He added Devialet could register 100 percent growth again in 2013, thanks to the capital injection, which is meant to back new products and help broaden the company’s international footprint.

Devialet already makes 90 percent of its revenues outside of France.