The goal is to further support the expansion of the luxury fashion brand known for its Made in Italy outerwear.

The amount of the transaction was not disclosed.

Based in Castelnuovo del Garda in the Veneto region, MooRER was founded by Moreno Faccincani in 2006. Known for its luxury down jackets and outerwear, the men’s and women’s brand is by specialized manufacturers in the area surrounding its headquarters and takes pride in full traceability of its products. MooRER has also expanded in other categories, including pants and knitwear. The company in 2018 reported sales of 30 million euros, up 22 percent compared with the previous year. Exports represent 75 percent of revenues.

MooRER counts four monobrand boutiques, including one in Milan’s tony Via Spiga, near luxury shopping street Via Montenapoleone, which opened in 2016. Stores in Tokyo’s Ginza, Italy’s Cortina and Germany’s Sylt followed. The label is available at more than 1,000 multibrand points of sale and luxury department stores globally, including Italy’s Rinascente, Bloomingdale’s in New York and Tsum in Moscow.

Moncler, Canada Goose and Mackage are among outwear specialists to have attracted vivid interest from investors in recent years.

Borletti Group was founded by former Rinascente president Maurizio Borletti and former Emanuel Ungaro chief executive officer Paolo De Spirt in 2005. Faccincani will continue to hold his role of president and creative director of MooRER, while Antonella Bompensa, who hails from companies such as strategy consultancy Ey-Parthenon, men’s wear brand Brioni and chocolate and confectionery producer Ferrero, has been appointed general manager. The managerial structure is expected to be further reinforced to accelerate the development of MooRER and to expand its distribution globally.

“Our company’s mission is to provide the companies we invest in with a significant support to develop in the retail, luxury and fashion sectors,” Borletti said. “The decision to invest in MooRER was dictated by the solid fundamentals of the company and the important growth and expansion opportunities for the brand, especially outside Italy.” The entrepreneur praised Faccincani for his “great leadership skills and his decisive contribution to the creation and development of a brand that is a leader in its category.”

“MooRER’s goal is to increasingly expand in new international markets that require and appreciate the excellence of Made in Italy,” Faccincani said. He also underscored how his company and Borletti Group share a common experience in fashion, luxury retail and “solid values and identity.” He also listed his objective to consolidate foreign markets, supported strategically by the partner’s networking experience. 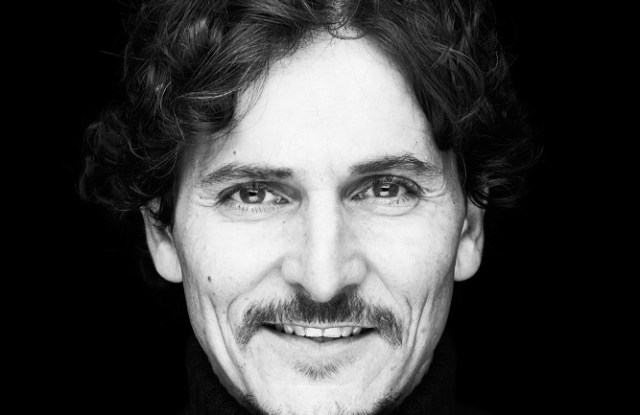 The investment follows Borletti Group’s backing of Italian fashion brand Elisabetta Franchi, which, as reported last month, is eyeing a public listing in the first quarter of 2020 on the AIM segment for small caps of the Italian Stock Exchange.

The decision follows an agreement between parent company Betty Blue SpA, owned by the designer Elisabetta Franchi, and Spactiv, listed on the AIM segment and promoted by Borletti Group and Milano Capital. Spactiv is a special purpose acquisition company backed by Borletti, De Spirt and Gabriele Bavagnoli. The two companies will integrate to support the growth of the brand, which expects revenues of 123 million euros in 2019, up 6.4 percent compared with last year.

In 2016, Borletti Group was part of a consortium that completed the acquisition of Grandi Stazioni Retail from Italian state railway company Ferrovie dello Stato Italiane and private investment vehicle Eurostazioni, providing exclusive rights to the commercial leasing and advertising spaces of some of the main railway stations in Italy. Borletti holds the title of president of Grandi Stazioni Retail.