Emerisque's ceo says the firm is "currently in discussions" with some brand owners, bankers and private equity groups. 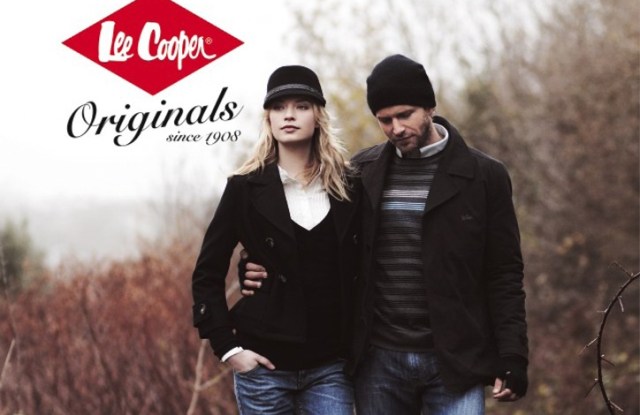 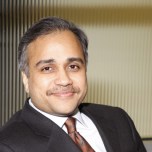 Fresh from its acquisition of Hartmarx Corp. in partnership with SKNL North America B.V., Emerisque Brands remains on the prowl to buy more brands.

Unlike other financial sponsors, Emerisque is not a private equity fund because it doesn’t actively manage a pool of investments earmarked for acquisitions. Because of that, the financial and brand management firm also is under no time requirements for when it must exit an investment. “We don’t have to sell. We do want to build brands,” Khaitan said of his firm’s mission statement.

With merger and acquisition activity beginning to pick up steam, bankers are working their databases, eyeing possible targets and looking at likely buyers. Even if a brand isn’t officially for sale, they’ll still try to connect owners with potential buyers. It’s a tactic where they plant seeds and hope they sprout, working on the theory that all companies are ultimately for sale at the right price.

These days, the four brands that seem to be on top of some bankers’ lists are Liz Claiborne Inc.’s Lucky Brand Jeans; VF Corp.’s Nautica and John Varvatos units, and J.W. Childs Associates’ JA Apparel.

However, a spokeswoman for Liz Claiborne said, “Lucky Brand Jeans is not for sale. In fact, we just appointed a new chief executive for the brand, Dave DeMattei, who, with a proven track record implementing visionary strategies, has big ideas for taking the brand to new heights in the future.”

A spokeswoman for VF said, “Nautica and John Varvatos are not for sale at this time.” A spokesman for private equity firm J.W. Childs declined comment.

Emerisque is self-funding in that it has ready access to investors its principals can tap when the right investment presents itself. That kind of access should give the U.K.-based firm a jump on competitors on deals when in comes to funding.

However, while funding isn’t a problem, brand availability is.

Khaitan acknowledged there’s a paucity of brands that fit his criteria, noting primarily that, with valuations low, “Anyone who can avoid selling in this market will avoid doing so.”

Nor is Emerisque the only firm on the prowl. Earlier this month, Kellwood Co. president and chief executive officer Michael W. Kramer said he’s been working with two investment banks to identify acquisition targets. According to Kramer, the apparel firm has two offers on the table and two letters of intent signed. It hopes to add at least one acquisition before yearend.

What Khaitan is looking for are opportunities with so-called “heritage brands,” those with a history and that have critical mass with wholesale sales between $75 million and $750 million. They also have to be underperforming, defined by Khaitan as having earnings before interest, taxes, depreciation and amortization of less than 5 percent of sales. Even better are brands that have international recognition, although even the potential for international distribution is considered a plus.

Khaitan is most intrigued by brands from four countries — the U.S., U.K., France and Italy.

“Our vision is to buy and build a multibrand, multiproduct position with a number of investments,” said Khaitan.

He’s hoping to build critical mass for Emerisque within the next 12 to 24 months, a time period he sees as the window of opportunity for buying brands at attractive valuations. That means far more than just one or two acquisitions a year. He also said it’s not unusual when turning around a mature brand to have to wait three years or so before there is a return to profitability.

As for that window and the valuation, Khaitan explained, “One doesn’t anticipate getting these market conditions for the next generation. From that perspective, this is a once-in-a-lifetime opportunity.”

Emerisque took a pass on Escada, determining it was “too big.” India’s Mittal family, which owns a large stake in steel firm ArcelorMittal, won the bankruptcy auction to take over the fashion house. Emerisque instead is focusing on the medium-size sector, figuring that is the where the best opportunities are to grow businesses and take them into new markets overseas, particularly China, Russia, India, the Middle East and Africa.

“There is a whole world out there that is hungry for brands,” Khaitan said.

Emerisque is “brand agnostic” in that it is noncommittal about how a brand is positioned both in and outside of its home market. Presuming the brand’s core DNA remains intact, “what you do with a brand in other markets doesn’t correlate to what is done with the brand in mature markets,” Khaitan said.