After a long negotiation, surely slowed down by the coronavirus outbreak last winter, the Milan-based investment fund has agreed to invest in Australian luxury fashion brand Zimmermann.

Details about the transaction, which is excepted to be completed by the end of the year, were not disclosed.

In February, before the health emergency spread globally and thwarted most projects, WWD reported that Style Capital was negotiating the acquisition of a 75 percent stake in Zimmermann in an operation valued at about 250 million euros. Reached on Tuesday, Zimmermann declined to comment on financial specifics. According to sources, Zimmermann is valued at above 300 million euros.

As part of the transaction, American private equity firm General Atlantic, which acquired a minority stake in the brand in 2016, will exit the Australian company.

With the support of General Atlantic, Zimmermann established an office in New York and significantly expanded its retail presence in both the United States, where the brand operates 13 stores, as well as five European units in Saint-Tropez, Paris, London, Milan and Capri. Additional stores in Cannes and Rome are set to open in 2021.

“We are grateful to General Atlantic for its valuable support as a partner to us over nearly five years, during what has been an exciting and unprecedented phase of growth,” said Zimmermann chief executive officer Chris Olliver. “Despite the recent global challenges, the business has shown great resilience and ensured that we are uniquely positioned for future expansion and success. We look forward to partnering with Style Capital, a successful and like-minded investor, as we build on our long-term vision and our ambitions for the brand.” 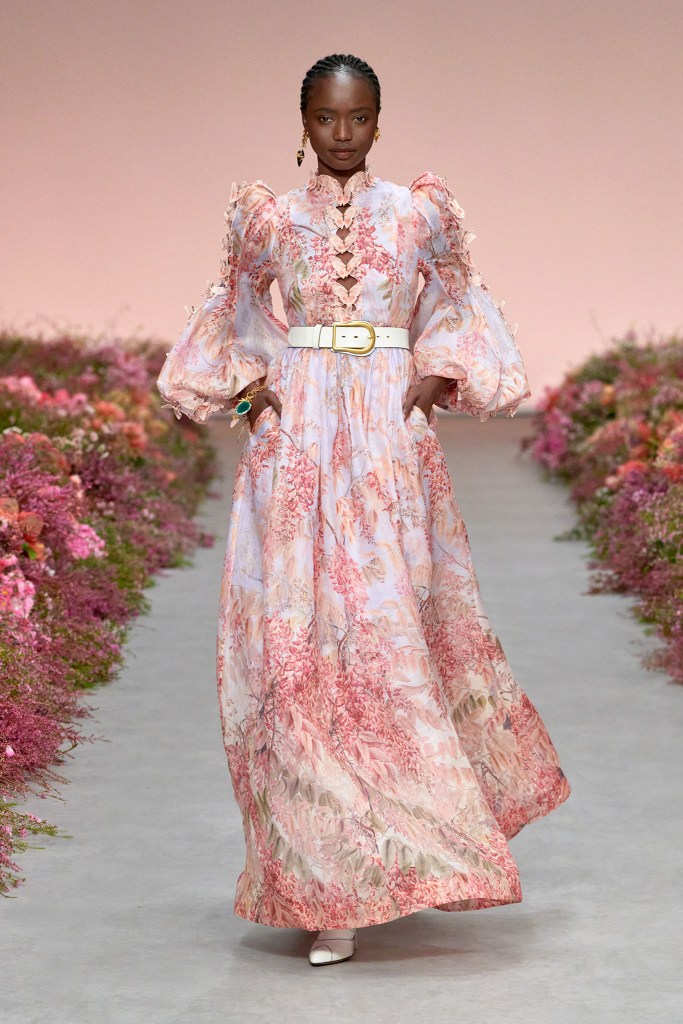 Founded in 1991 by sisters Nicky and Simone Zimmermann in Sydney, Zimmermann is one of the most successful Australian fashion brands on the global scene. In its native country, the company operates 19 stores. Known for its feminine, joyful creations, spanning from printed dresses enriched with ruffles and lace details to high-end beachwear, before the pandemic Zimmermann was a fixture at New York Fashion Week.

“We are excited to partner with the team at Style Capital as we continue on our journey to build a unique global luxury brand from Australia. For Simone and I, Zimmermann has taken us to places that we never thought possible when we started,” said creative director Nicky Zimmermann. “We live and breathe our brand and love what we do — it’s a privilege to work with so many incredibly creative and talented people each day. We are so excited by what lies ahead and look forward to working collaboratively with our new partners.”

Through this acquisition, Style Capital expands its portfolio of investments in the fashion industry, which includes Forte_Forte, Los Angeles-based company Re/Done and MSGM. In February 2018, the private equity firm, headed by ceo Roberta Benaglia, acquired a 32 percent stake in MSGM, which was founded by creative director Massimo Giorgetti.

“I consider this partnership with Zimmermann a real privilege for Style Capital. In recent years, I have followed the brand’s growth path with admiration, thinking how brave and talented these two Australian sisters have been in taking their luxury vision from Australia to the rest of the world. Our aim is to invest in talented people and their brands,” said Benaglia. “In the case of Zimmermann, we have found a family and team that left us incredibly impressed for their complete dedication to the business and the impeccable quality of execution. Day after day we have seen this chemistry grow and become even stronger. Notwithstanding the difficulties of the pandemic, we have been impressed by the extraordinary strength and resilience of the company’s business model, as well as by the professional approach of the entire team. This partnership is confirmation of the confidence we have in the long-term growth potential of Zimmermann.” 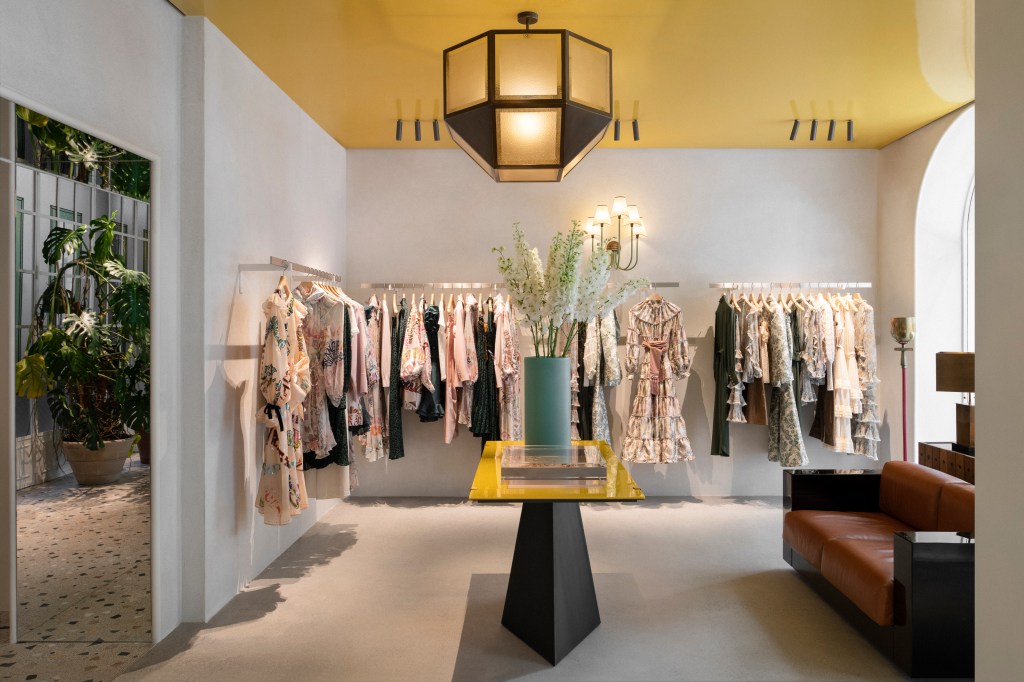 Benaglia is also associated with the success of Golden Goose. Style Capital, which at that time was named Dgpa, acquired 38 percent of the luxury sneaker brand in March 2013 and sold it in 2015. During that time, under the lead of Style Capital, Golden Goose’s revenues increased from 21.4 million euros to 76 million euros and the label opened 13 shops worldwide. In 2015, Golden Goose passed under the control of Ergon Capital Partners III and in 2017 was acquired by Carlyle Europe Partners IV, which last February sold the brand to Permira for 1.2 billion euros.