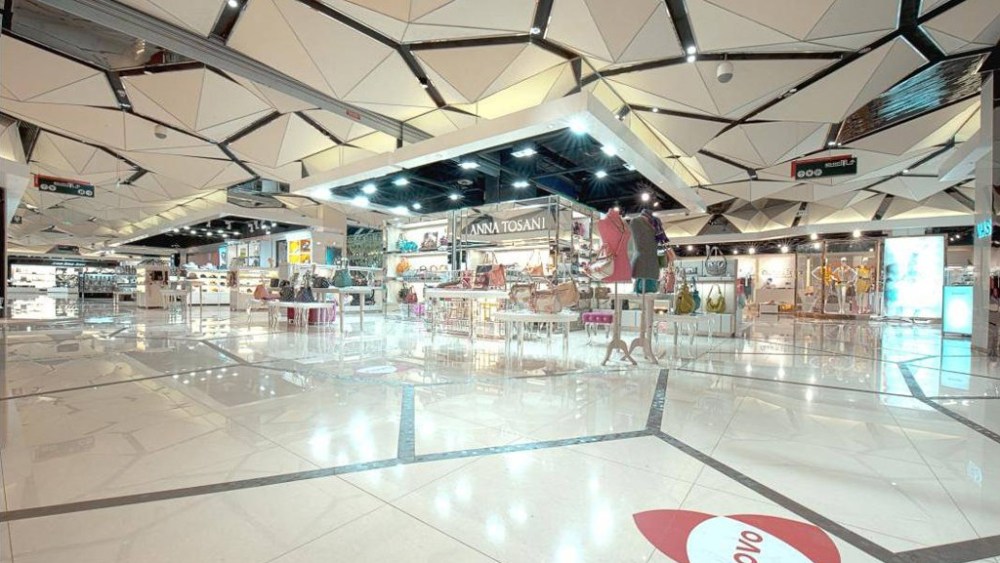 The competition to get a piece of promising young retailers and brands in emerging markets is heating up.

Private equity giant Kohlberg Kravis Roberts & Co. said Tuesday it had pumped $30 million into Novo Holdco Ltd. — an 11-door chain courting China’s young urbanites. That’s small change for KKR, which has invested $60 billion in retail since 1981, but a potentially lucrative bet and a sign of the times.

“We see enormous long-term growth potential in the Chinese fashion retail industry driven by rising domestic consumption and an increasing demand for the latest fashion trends,” said David Liu, member of KKR and chief executive officer of KKR Greater China. “The Chinese youth apparel retail market is a $38 billion industry and has been growing at 16 percent per annum since 2005.”

That impulse to tap into budding consumer markets and then ride the wave as they come of age also led LVMH Moët Hennessy Louis Vuitton’s investment vehicle L Capital, which has $640 million to invest in China and India, to take a stake in Indian fashion chain Fabindia and tech firm Intel Corp. to invest in Brazilian Web start-up Elike Social Commerce.

“Valuations have gone through the roof,” he said. “L Capital has added this element of competition for some of these early stage growth, fashion and lifestyle companies.”

Agarwal said there has also be some interest and “probably saner valuations” in secondary developing markets, such as Turkey and Indonesia.

The pressure is on the homegrown brands in emerging markets, where economic growth has attracted heavy hitters from abroad that are looking to continue their own expansion.

“The investment thesis for all of the global deals, whether it’s Valentino, Jimmy Choo, Bulgari — which LVMH bought — is really about, ‘What’s your plan for China and other markets like India?’” Agarwal said.

Investors buying into smaller brands in emerging markets are paying up for local experience and know-how and can bring in not just money to fuel growth, but a certain savvy. “There are a lot of labels, a lot of clothing brands that are out there [in developing markets],” said Jeffry Aronsson, founder of the Aronsson Group and ceo of Chado Ralph Rucci. “They are vertically integrated. They have a customer following. What they don’t have is innovative design and a real understanding of the art and science of branding.”

The trick is backing the right concept.

“It is easy to get retail space, it is easy to find suppliers, it is easy to get design,” said Michael Silverstein, senior partner at The Boston Consulting Group. “However, from a base of five to 10 stores, it is difficult to predict growth and potential. Competition is intense. Consumers have many choices, including nontraditional retail markets — bazaars and street vendors remain the retail mode of choice for many consumers.”

Silverstein — author of the forthcoming book on the newly affluent in China and India, “The $10 Trillion Dollar Prize” (Harvard Business Review Press) — said the ideal acquisition candidate “owns” its niche; has products with technical, functional and emotional appeal; good suppliers, and a name that translates into other geographies.

That might be a lot to get right all at once for a small company, but big investors can afford to make multiple bets and hope to back, say, the Victoria’s Secret of China.

Before taking a chunk of Novo, KKR invested in China Outfitters Holdings Ltd., which designs and markets men’s wear under a variety of licenses including Jeep, Santa Barbara Polo and Racquet Club, Sideout and Hallmark.

A source close to KKR’s Novo deal said the private equity firm is “thematically” looking to tap into rising consumption in Asia.

KKR plans to grow Novo, which has an enterprise value of about $100 million, from 11 stores to 30 in about two years, the source said.

Novo was founded in 2004 by chairman and ceo Alan Fang and is set up as a “specialized department store chain” catering to the 18- to 30-year-old consumer in urban areas. It also operates more than 80 franchised stores under the brands of LeSportsac.

“We plan to grow aggressively in the coming few years both in our anchor stores and brands development,” Fang said.

And in that, he has plenty of company.