The data research and insights company wants to invest in content, expand further in China and launch an initial public offering by 2022.

PARIS — Launchmetrics, the data research and insights company for fashion, luxury and beauty, has bought visual content creator and distributor Imaxtree for an undisclosed sum, in its first acquisition since its $50 million fundraising last year.

The deal plays into the company’s medium-term strategy, which consists of investing in content, expanding further in China and launching an initial public offering by 2022, said Michael Jais, chief executive officer of Launchmetrics. Andrea Oreni, ceo of Imaxtree, will continue to run that firm.

While he declined to disclosed financial details, Jais said it was a 100 percent acquisition for cash and shares. He estimated that Launchmetrics would post revenues of more than $30 million in 2019 in the pure fashion, luxury and beauty space. Its total revenues, including non-core activities, will be close to $40 million.

Together, Launchmetrics and Imaxtree aim to develop the first solution allowing brands to measure what content, including images and video, resonates best with their consumers by integrating Imaxtree’s large visual database into its existing brand performance measurement tools. 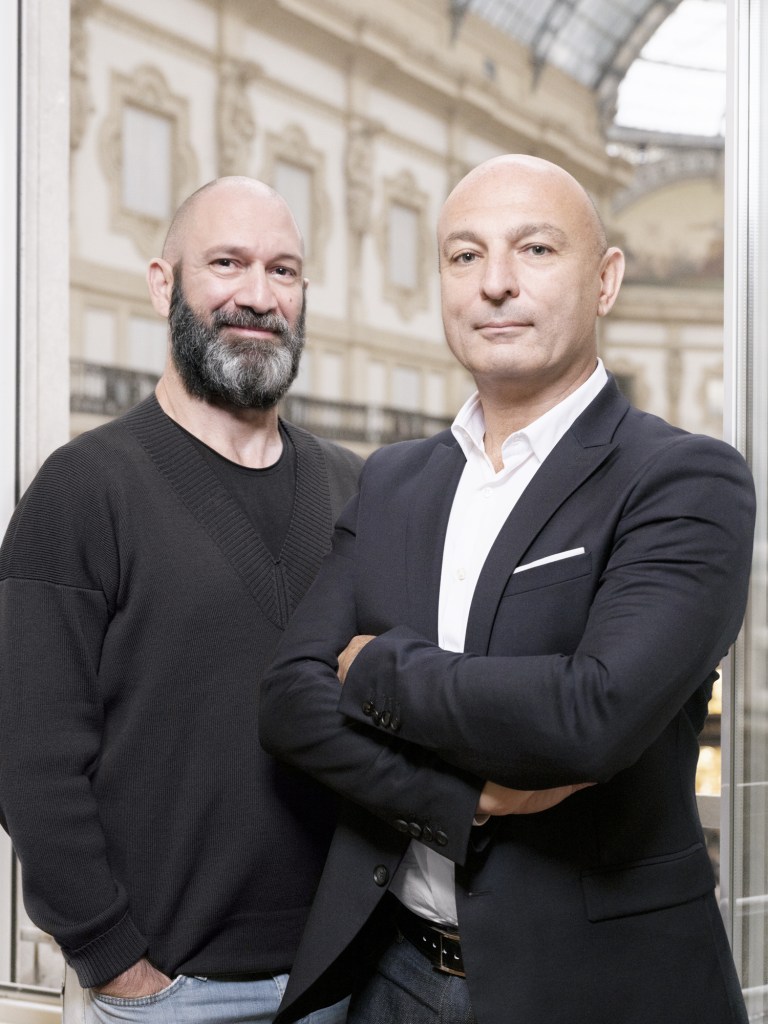 “We think that the potential of these images is enormous,” said Jais. “These visual data are quite passive, but if you just organize some links or embed some affiliation programs into it, it creates a tremendous value.”

For instance, he suggested, media organizations, instead of merely buying images, could receive a cut of the sales that brands generate through the visuals that they publish. “The conversion related to creative images compared to catalogue images is three to four times higher,” the executive noted.

Almost 60 percent of marketing budgets today are spent on content creation, distribution and promotion, Launchmetrics estimates. But with a growing number of touchpoints, it’s become more complex than ever to create experiences that reach younger consumers on their path to purchase.

Arnaud Roy, chief strategy officer at Launchmetrics, said the Imaxtree acquisition would allow brands to measure the performance of their creative assets, and track how trends propagate from key opinion leaders to consumers.

“That could feed of course your product development or your merchandising decision at a given point, so that you can really adjust your strategy to the trend or the looks or the brands that are actually working best at this moment through the media impact that they’re having,” he said.

Fabien Barzic, chief scientific officer at Launchmetrics, said the company is currently able to track product categories, but with the new data, it should be able to feed its algorithms enough images to help them recognize individual handbag styles, for instance.

“For example, just for a model to learn how to recognize a specific bag at the learning phase requires 1,000 different images of the bag in different situations. It requires a lot of data for a deep learning model to learn something. Very few companies have this data in-house,” he explained.

“This amount of data is far, far above what we had in the past so it will help us really to deliver much more value through computer detection in terms of products, brands and people,” Barzic added.

The next step for Launchmetrics is to acquire a Chinese company to gain access to Chinese social media data behind the firewall and integrate it in a consistent way with its other data, said Jais.

“The hurdle for us is that if we are not present in Shanghai then we cannot get access to the local data,” he explained. “We’re just at the beginning of a new phase, and a very exciting one.”