"The sky's the limit," said Chiquet, who has been appointed non-executive chair of the Italian company, succeeding Patrizio di Marco.

A display of Golden Goose sneakers.

MILAN — Permira’s acquisition of Golden Goose was finalized on Tuesday and the Italian brand also confirmed the appointment of Maureen Chiquet as non-executive chair of the company.

The transaction was originally revealed in February, when the private equity fund succeeded in taking control of Golden Goose from Carlyle at a price that sources pegged at 1.28 billion euros. Carlyle retains a minority stake in the business.

Silvio Campara, chief executive officer of Golden Goose, praised Permira’s “expertise and knowledge of the consumer sector,” which “will be invaluable to us as we continue to grow and deliver our products to an increasingly global audience. The events of recent months haven’t changed our growth ambitions and we remain strongly convinced of the brand’s potential. As a testament to this, I’m proud to say that the management team have all reinvested their proceeds back into the company — the best and most tangible sign of how much we believe in the future success of Golden Goose and how united we are as a team.”

Campara also thanked Carlyle, which first invested in Golden Goose in 2017, “for their support over the years and we are delighted to be renewing this successful partnership. I am absolutely thrilled and honored to welcome Maureen to the Golden Goose family. She is an inspiration to all of us with her vision and experience.”

As reported last month, Chiquet was expected to succeed Patrizio di Marco, who remains a co-investor in the company. Under his watch, in two years Golden Goose doubled its revenues to 280 million euros.

“I think I first met Golden Goose probably toward the beginning of when the brand started and I was in L.A., and I saw a pair of cowboy boots,” Chiquet told WWD. “I thought they were some of the best looking cowboy boots I’d ever seen because they looked worn-in, lived-in and it usually takes years for boots to look like that. I thought what a great idea, to take such a classic style and have a twist on it, have it looked lived-in. I was really attracted to the product and several years later I noticed all these sneakers. It was a perfect twist on that retro classic style, with incredible high quality that you don’t usually see, that Italian craftsmanship, great materials, and amazing creativity in designs. I don’t think I ever saw a brand with so many creative designs.

”I am a product person at heart and in addition to the product, the brand has a spirit of freedom, authenticity and individuality. You feel that if you put something on from Golden Goose, you can express who you are through what you are wearing and I also love that you can personalize so many of the products. That is a very contemporary and modern thing that I don’t think many brands are doing well but Golden Goose is doing it really right. It’s what customers want today, so for all these reasons I was drawn in.”

Chiquet was previously global chief executive officer of Chanel, leaving the company in 2016. She began her career with L’Oréal in France, later moved to San Francisco and rose through the ranks at The Gap as a merchant under the tutelage of Millard “Mickey” Drexler. She also helped launch Old Navy and was president of Banana Republic before being recruited for the Chanel post in 2003.

The executive said she was going to put to use “both ends of the spectrum” in luxury and the middle market. “What I love about Golden Goose is that it combines elements of luxury, high-quality materials and hand-crafted make, one-of-a-kind designs with a real streetwear appeal. So I think both sets of my experience will help in this particular role.” 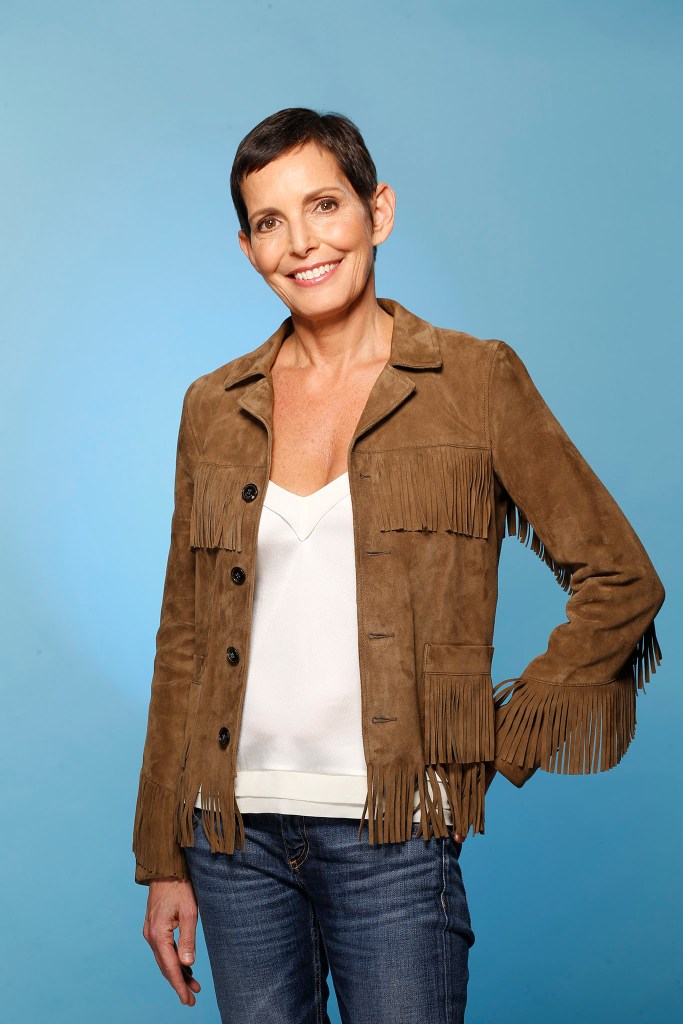 Chiquet will continue to be based in New York. Campara in a WWD interview last month said one of his ambitions is to list the company in New York.

Asked whether her arrival signaled an increased attention to the U.S. market, Chiquet said the region is “already really important for Golden Goose and it will continue to be so because it’s a great sneaker and casual market.”

Chiquet also praised the work done so far. “I have been really impressed by the strategy that has been pursued already to date, they have been so deliberate about growth, carefully selecting distribution, choosing exact styles for the different locations, and that constant innovation in design. In addition to that, they have been incredibly smart inviting customers to join in to share the beauty of the brand. So, I see huge potential for the future that Silvio and his teams have already defined, and that they will continue to define in the future.”

Golden Goose was established in 2000 in Venice and it now counts 100 directly owned stores.

Responding to a question about possible geographic expansion, Chiquet said “the sky’s the limit for Golden Goose. To me, anywhere customers want that perfect imperfection, that authentic lived-in style, that great quality and unique craftsmanship that is relevant around the world — maybe even on Mars,” she added with a chuckle.

As reported, sneakers are the brand’s core business and account for around 80 percent of sales, but Golden Goose has been developing and expanding its accessories and ready-to-wear.

Golden Goose achieved much of its success with the Superstar sneaker, which offers 400 variations a year. The brand prides itself on keeping its products handmade in Italy and offers customization through the Lab project.

Chiquet was confident about the longevity of the sneaker trend. “The comfort and versatility of sneakers is absolutely undeniable, and Golden Goose sneakers look fantastic if you are wearing a dress, going to a fancy event or wearing jeans or your casual clothes. I see that trend will continue to explode.”

She also said she had been “blown away by the incredible creativity” of the brand’s design teams. So much so that she believes Golden Goose “has the potential to expand in pretty much any direction that’s in line with the brand. I really think it has huge potential.”

Chiquet’s decades-long business career in retail is the subject of her memoir-style book “Beyond the Label: Women, Leadership and Success on Our Own Terms,” published in 2017. Asked if she was considering an encore, she admitted she “had a lot of fun writing the book. I love writing, I definitely want to work on another writing project eventually.”