PARIS — OBCM is acquiring fellow Paris-based PR firm Ritual Projects, effective May 1, the companies said in a joint statement Friday. Financial terms of the deal were not disclosed.

OBCM founder Olivier Bourgis will operate as president and chief executive officer of both entities. Although they will be located in the same building, he plans to maintain separate operations for the two companies, in a bid to preserve the identity of Ritual Projects, known for representing edgy brands like Area, Y/Project and GmbH.

Robin Meason, who founded Ritual Projects in 2013, has left the company and joined Balenciaga as worldwide PR director. Bourgis said he planned to keep on the agency’s other three full-time members of staff, in addition to one part-time employee.

“I am honored that Robin saw me as someone who could secure what she created and continue its evolution. My objective is to keep the identity of Ritual Projects intact through close contact with clients and the team in order to expand on the agency’s existing pillars,” he said in a statement. 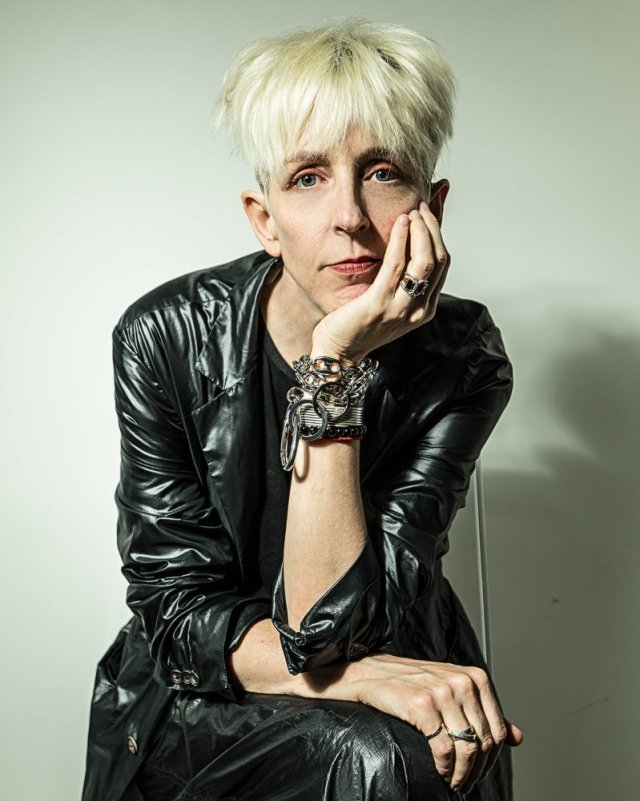 Bourgis told WWD it was important to preserve the independent soul of Ritual Objects, while bringing her customers the benefits of the lessons he’s learned from working with larger corporate clients.

“Robin has done everything very organically, which is what sets her agency apart,” he said. “I don’t want her clients to feel like they have suddenly landed in a big structure. I really want them to keep this highly personal relationship she has built with each of them.”

OBCM, also founded in 2013, handles around 20 accounts, including Gap, Monki, Sandro, Marchon Eyewear and Zalando. Bourgis said he looked forward to working again with smaller brands, as he did with his former partner Mesh Chhibber at his previous agency MO Communications, later known as Relative MO.

“When you work with emerging brands or designers, you have a real advisory role and you can support them in every stage of their development. Whereas sometimes, when you work with large companies, the PR agency is the last link in the chain. The strategies have already been set, and you’re there to execute them,” he noted.

“Our corporate clients have taught us to be very rigorous in terms of planning and strategy, so that is something that I think we can bring to some of the clients at Ritual Projects to help them to grow to the next level,” Bourgis added.

Meason said they came to an agreement very quickly, after realizing they shared a similar approach.

“I’m very pleased that Ritual Projects will continue with a like-minded spirit such as Olivier. His expertise in marketing, corporate strategies and experience in developing young designers, coupled with his humane approach to fashion, made this evolution feel like a natural fit,” she said in the statement.

“I’m excited for Ritual Projects to have Olivier’s leadership and reassuring, positive energy to create this new chapter,” Meason added.

She told WWD that having worked with Balenciaga artistic director Demna Gvasalia when she represented his own brand, Vetements, she felt energized about working alongside him full-time. “The only vision that I could imagine doing that with was Demna’s,” she said.