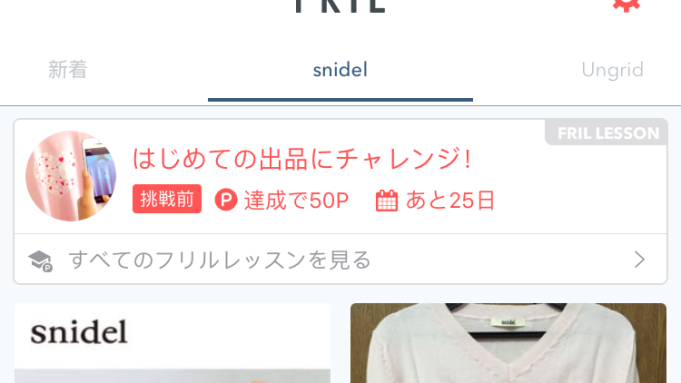 Rakuten said Fril was launched in 2012 as Japan’s first C2C marketplace app with a focus on fashion and beauty products. Users, many of whom are women in their late teens and 20s, buy and sell items at predetermined prices. There is no auction activity like on eBay. Rakuten said Fril’s downloads now exceed 5 million. The app features pre-owned products from Chanel, Louis Vuitton, Kate Spade New York and Japanese apparel labels like Emoda and Lowrys Farm.

Rakuten said the C2C market continues to shift toward mobile services. In 2014, Rakuten launched its own C2C marketplace app called Rakuma. Rakuten plans to allow its users to use their Rakuten member IDs to log into Fril and use their loyalty points on the app.

The monthly gross merchandise sales of Rakuten and Fablic combined already exceed several billion yen as of the end of July, Rakuten said. One billion yen is equal to $9.61 million at current exchange.