L Catterton sells the brand for a reported $135 million to the private equity firm owned by mining tycoon Andrew Forrest.

The sale amount was not disclosed but according to Australian media news reports was 190 million Australian dollars or $135 million, and brings the label back into Australian ownership. Founded in 1932 by bushman and entrepreneur Reginald Murray Williams, it is best known for its one-piece boots that are handcrafted in Adelaide. They originated and are still used as a staple on rural cattle stations but have also become popular to wear in urban settings as a dress boot.

Actor Hugh Jackman, who was appointed as the brand’s first ambassador, was reported to net 10 million Australian dollars, or $7 million, from the deal, the Sydney Morning Herald said.

Nicola Forrest, wife of Andrew Forrest, said the two looked forward to meeting and supporting the R.M. Williams’ team, with most of the 900 employees based in Australia, including 400 team members at its workshop in Salisbury, Adelaide.

“Andrew and I want to continue the legacy of this great company, and that means continuing to employ and support the Australians that have built and grown the brand,” Forrest said. “By bringing R.M. Williams back into Australian hands, we will ensure the Australian craftmanship continues to be loved and worn all around the world.” 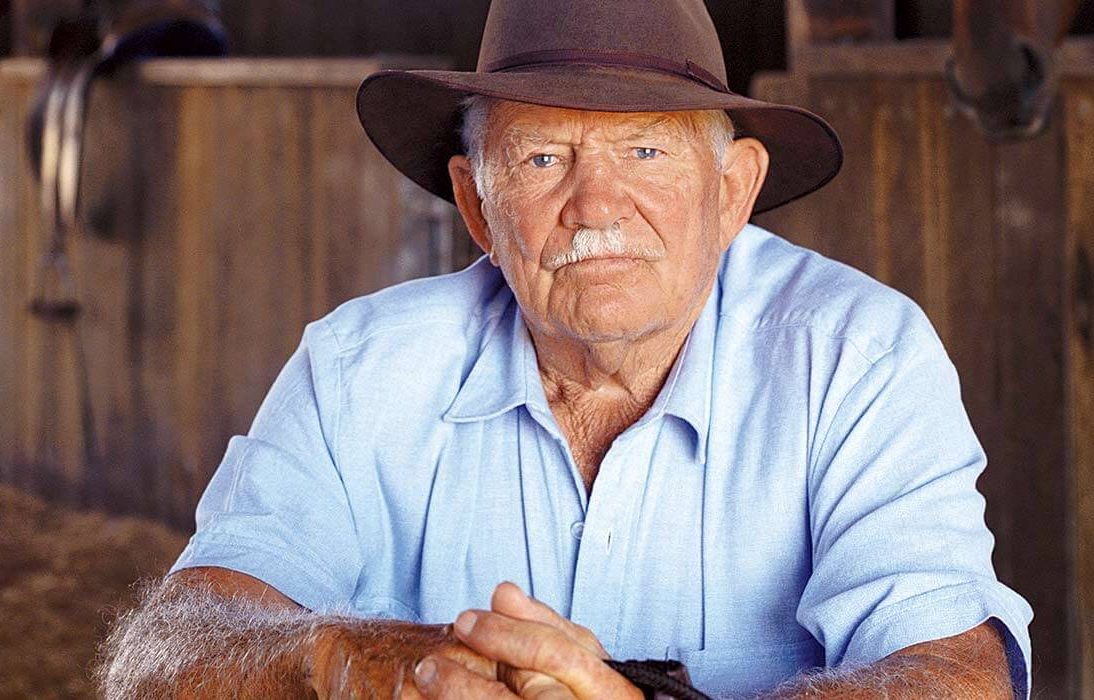 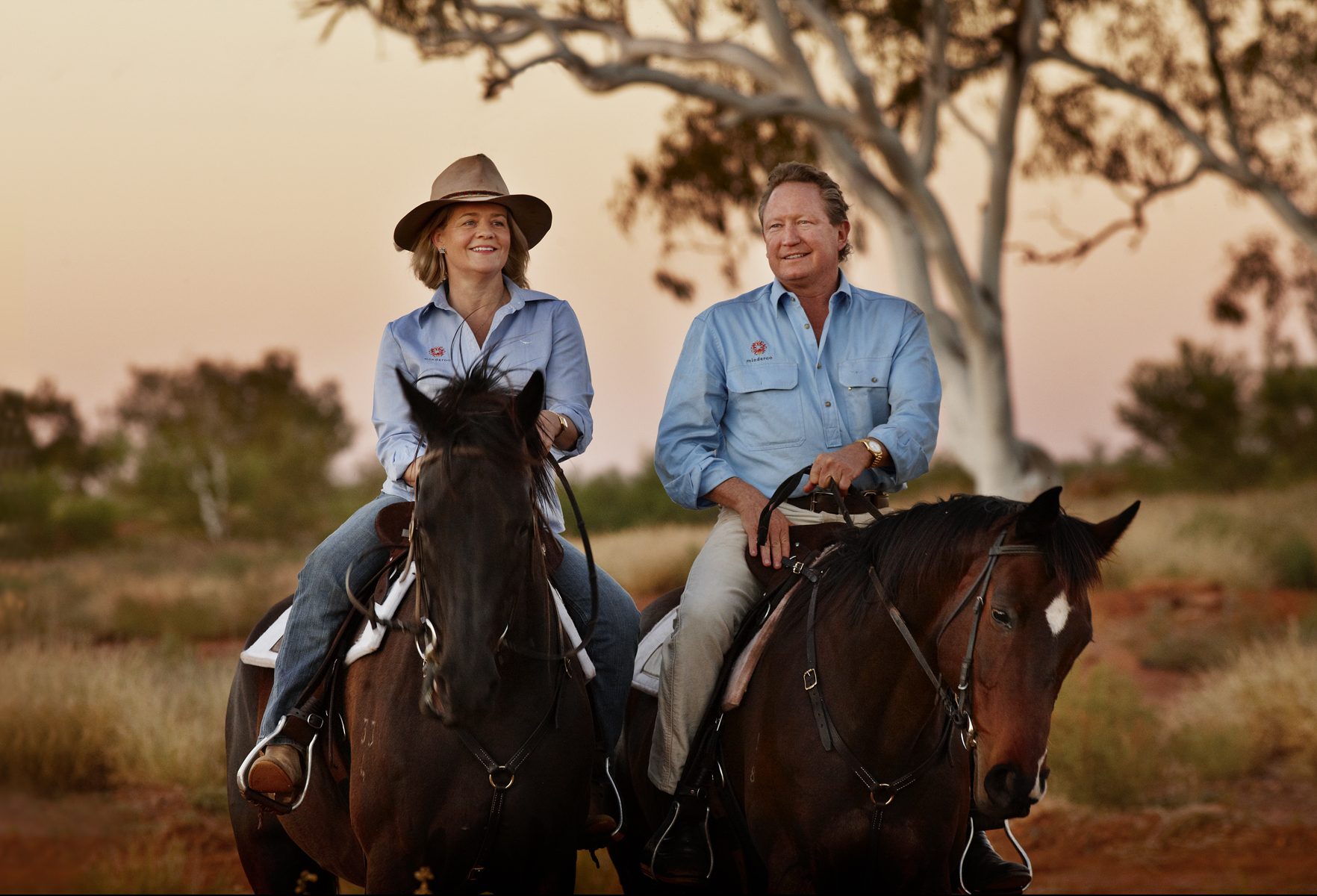 “I am delighted with the success we had with repositioning the brand and delivering significant growth” said Ravi Thakran, former chairman of R.M. Williams and L Catterton. L Catterton, the private investment fund of LVMH acquired the brand in 2013.

“The R.M. Williams brand is the strongest it has ever been in its 88-year history. Our 2019 decision to invest in the second boot line, recruiting and training 100 additional employees in our Salisbury workshop was an important milestone to enable R.M. Williams to continue its growth momentum. It gives me great pleasure to hand over the reins to Andrew and Nicola knowing that under their stewardship, R.M. Williams will continue to delight customers for further generations with beautiful hand-crafted products made in Australia.”

“My life begun in the outback and I’ve never left,” Forrest said. “I started out as a jackaroo and continue to have a deep connection to the land and the people who work the land. I’ve never forgotten the first time I pulled on a pair of RMs. To wear RMs is to wear the boots of the countless hard-working Australians that have come before us.”