Paul Smith has long had rock star status in Japan, while his Los Angeles shop is the most Instagrammed building in all of California.

The Paul Smith store in Japan.

Paul Smith may not have set out to conquer the world — or even Nottingham — when he started his fashion business, but he went much farther than he could ever have dreamed with a cocktail of common sense, charm and a ferocious work ethic.

That formula helped him to expand internationally — especially in Japan — and take an unconventional tack with regard to retail expansion. Unlike most of his competitors, he purchased his stores outright and stuffed them with art, vintage finds and merchandise to sell alongside his branded collections.

Those strategies not only won him fans — and eventually an investor — in Japan, but also helped him to maintain control of the business: He didn’t have to kowtow to landlords or renegotiate rents, and was able to build up a property portfolio that stretches from London across multiple continents.

In Japan, Paul Smith is not just a fashion designer, but a cultural phenomenon and a symbol of a certain kind of British lifestyle.

Smith first started traveling to Japan in 1983, having been invited by a scout who was looking at young designers with the possibility of doing a licensing deal.

At the time, Japan was today’s equivalent of China, and full of possibility, although few designers managed to build a Smith-style business there. Today the brand has more than 200 stores in the region, 50 of which are street level, with the remainder occupying prime areas in department stores such as Isetan, Seibu and Daimaru. 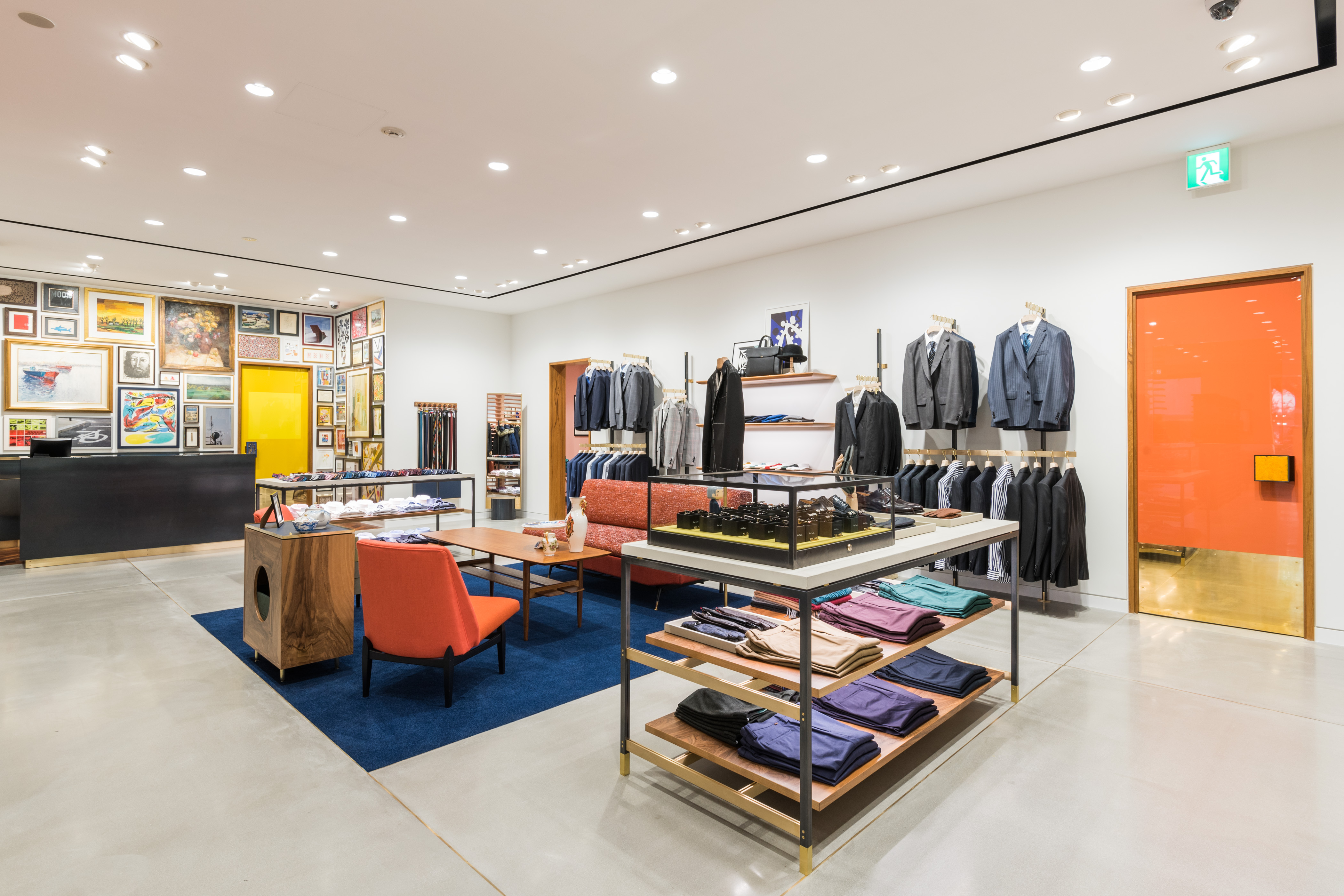 Japan is still the designer’s largest market, making up 40 percent of the business, and is run under a licensing deal that dates back to 1983 with Itochu Corp., one of the largest Japanese general trading companies and the company that has a minority stake in the Paul Smith brand.

Smith believes his business has survived for so long because he fully integrated into Japan, and didn’t think of the country as just another place to make money.

“I was humbled to go to this place called Japan, which in ’83 was a place you didn’t think you’d ever visit in your life. A lot of the designers who were going there at that time had very big egos and very big requests about chauffeur-driven cars and first-class travel. I was just fascinated to go,” he said. “I was interested in the culture and food. I didn’t moan about jet lag or about working long hours. I went about 100 times or maybe 120 times in the Eighties.”

Smith said he succeeded in Japan because he inherited two good qualities from his father.

“He was a very nice man and a good communicator. He passed away aged 94, but he still had lots of young friends and a very strong sense of humor, as well. I picked up those two things from him and that helped in those early days when I only had one person with me who spoke schoolboy English. Nobody else spoke English, so it was very much about gesture and almost like being a mime artist, some things you know because you just have to work it out,” he said.

The business also took off partly because he had lots of support from friends he made on the ground. One was the owner of the bag company Porter International, Katsu Yoshida, and the other one was Gen Tarumi, the owner and founder of Hollywood Ranch Market and its parent company, Seilin & Co. Through them, he was able to access key stylists and journalists, who helped the brand to gain mainstream awareness.

Frequent visits and appearances on local television helped Smith to become one of the best-known Western fashion personalities in Japan.

“Even in the Eighties, they would ask if they could have a photograph with you and then often they would ask you to sign it. Then I got so popular there it was a bit like being a rock star, because we had to escape through the shop and fire escape at the back,” he recalled.

A few years ago, Smith did a talk at Waseda University in Tokyo. Some 4,500 people showed up to an event that was supposed to host 600. Smith ended up doing two talks back-to-back.

On his Japan journey, Smith also picked up his minority partners, and built the business with them.

“My partners are actually manufacturers. They didn’t know what editorial was. So we started a little press office. What’s great with that is that you can really approve everything, every location, every spending, how the shops look, how the staff look, staff training. We do all that ourselves.”

Smith’s special relationship with Japan didn’t stop him from expanding into other international locations.

The brand sells to 73 countries and regions, and directly operates around 50 shops in Europe and America. It works with retail partners Club 21 in Singapore and Thailand; with Bluebell in Taiwan, and with Shinsegae in South Korea.

Smith said the brand “has always done okay, but not more than OK” in America, although his Los Angeles shop — with its pink facade — is the most Instagrammed building in all of California. 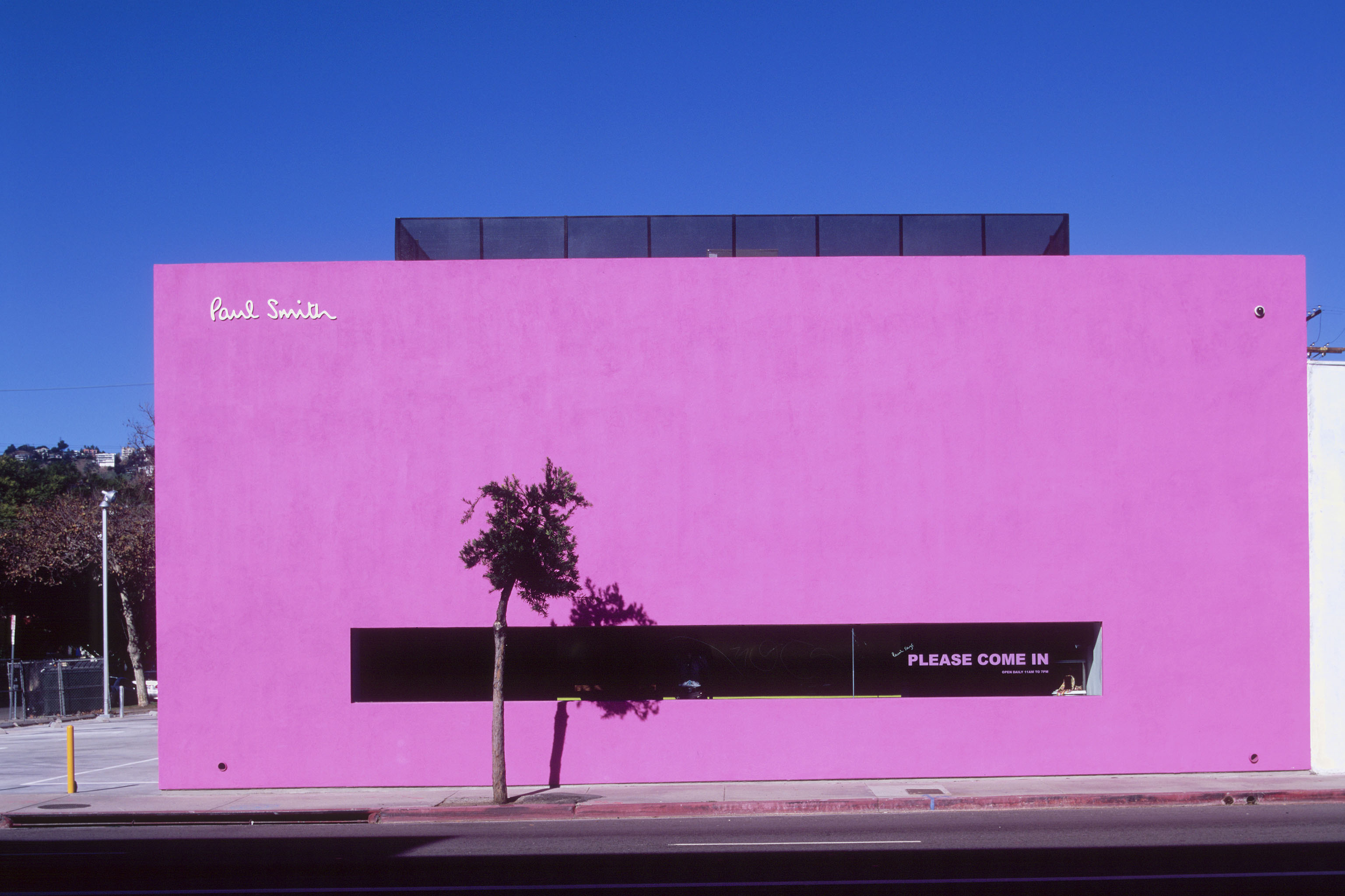 China, he said, has been a tough market to crack.

“They were building many shopping malls there, and there were a lot of deals on real estate. So many brands were opening because they got rent-free periods, but many of the malls just didn’t work. But that’s the learning curve of having an international business,” Smith said.

Facing the fast-changing retail climate, Smith said he’s certain that “within the countries we’re selling, we can grow a lot because we’ve always been quite modest.”

While Smith, like his peers, has faced his share of challenges at retail, one area where he’s been particularly canny is real estate. He likes to buy his store and showroom properties when he has the opportunity.

“My father said it was a good thing to do. That way you can control your own destiny and you don’t have to deal with the rent,” he said.

Smith owns properties including his multistory London headquarters on Kean Street in Covent Garden and two sites in Mayfair (one of which he owns personally, with the other belonging to the company). He also owns his Milan and Paris showroom sites, the building where his New York Greene Street store is located, and all of his warehouses, including the main one in Nottingham. 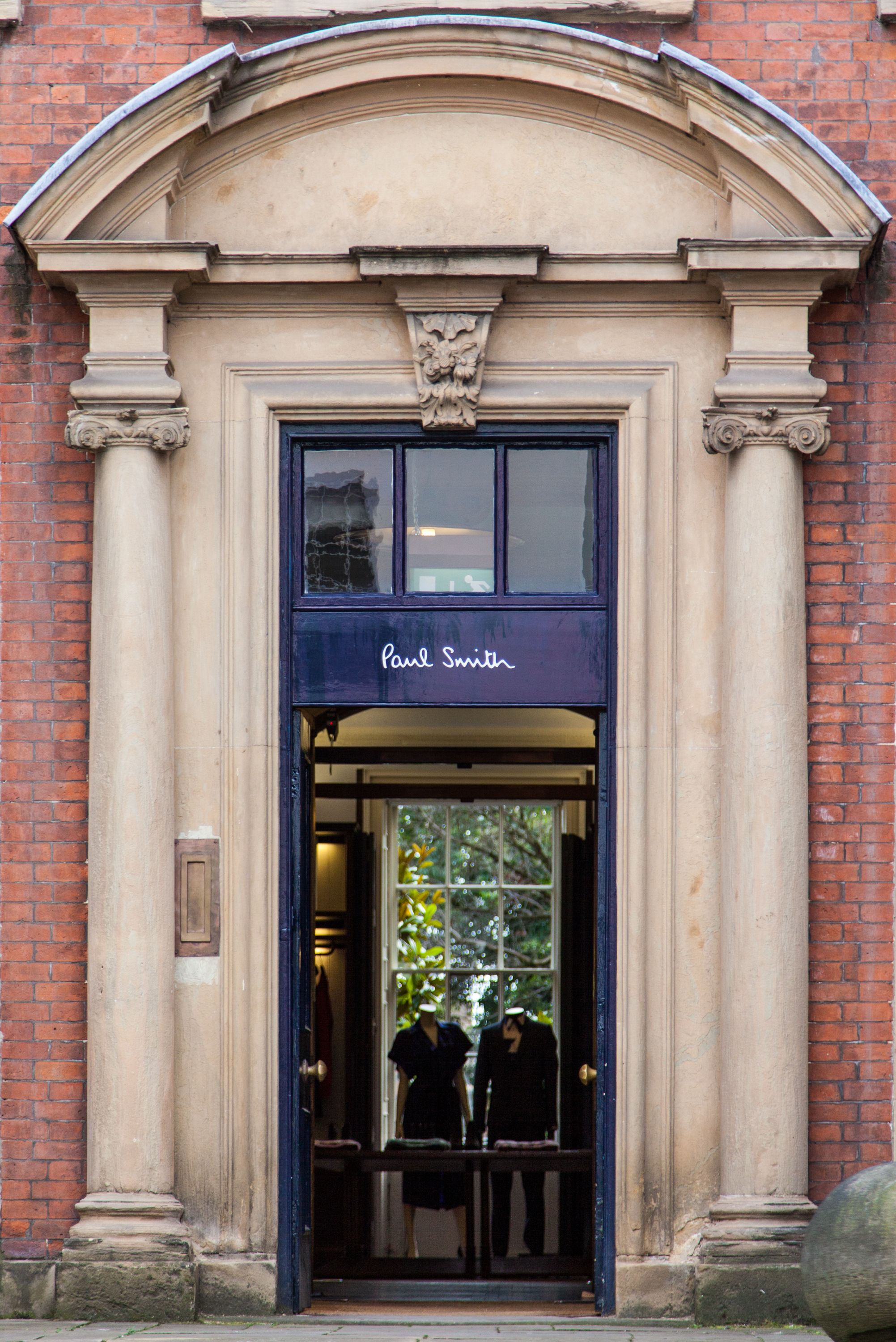