Bulgari Sets Multifaceted ‘Gem’ of a Hotel in Dubai

The Bulgari Resort Dubai is the company’s most expansive property. 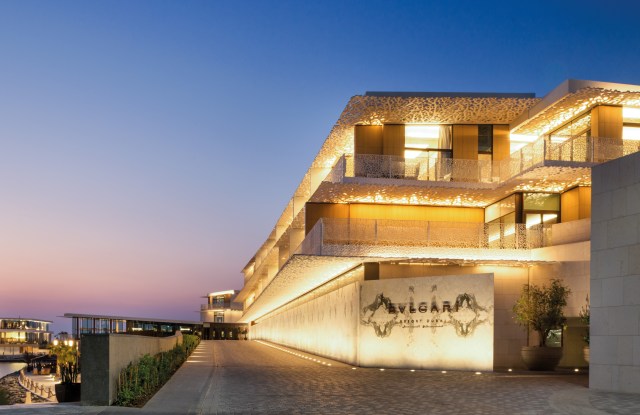 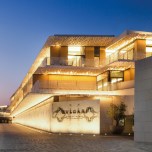 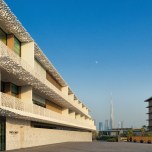 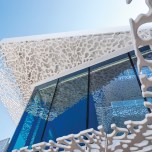 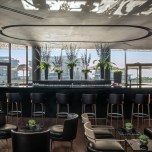 DUBAI — “This is the fifth jewel in the Bulgari crown and probably the most extraordinary gem Bulgari ever crafted.”

That’s how Jean-Christophe Babin, chief executive officer of the Roman jeweler, described its latest hotel property here, noting “it’s the gem with the most facets.”

Indeed, the 1.4 million-square-foot Bulgari Resort Dubai features its first yacht club and marina with 50 berths, a main resort with 101 rooms and suites, 19 hotel villas, and 173 Bulgari-branded residential apartments and 15 private mansions which began selling a few months ago.

Situated on the man-made, seahorse-shaped island of Jumeira Bay, which is connected by a bridge to central Dubai, the property boasts the waters of the Arabian Gulf on one side and the soaring skyline of Dubai on the other. Babin said the island is meant to mirror a traditional Italian seaside village blending Mediterranean landscaping with the natural shores. “I compare this to the Portofino of the 21st century. To build that you need a visionary partner,” he said referring to Dubai-based Meraas, a real estate developer that has done several of the most talked about new mixed-use retail and residential developments in Dubai.

Bulgari scoped out locations for 10 years before finding the right place. “It’s a new island that has been designed for the hotel. This is the first time we ever started by actually building the land,” Babin said. The design by architects Antonio Citterio and Patricia Viel features a coral-inspired latticework design around the hotel. “It’s very contemporary, daring and unique. I think it will be a landmark in Dubai. Here you have the Burj Al Arab, the Burj Khalifa and I hope this hotel will become the third landmark. It’s a rare piece of architecture,” Babin asserted.

Next in the pipeline for Bulgari Hotels is a new property in Shanghai opening in early 2018, then Moscow in 2020. The strategy for Bulgari hotels is to remain a small collection of luxury hotels and resorts located in the world’s most international cities and destinations.

Future plans for expansion include Rome, Paris, New York, Beverly Hills and Tokyo. Babin said Bulgari would announce the next location in spring 2018.

“Jewelry is and will remain our prevalent business. In terms of credibility, in terms of image it is the driving force behind the success of the watch-making, the accessories, the perfumes and the existing hotels. Our inspiration comes from the jewelry.”

Babin says while Bulgari is in expansion mode with hotels, the company does not intend to go beyond 15 properties worldwide. “If you want to glorify each and every gem, you can’t have too many. The rule for hotels is a little the same. If you want to maintain bespoke service, excellence in terms of hospitality, you can’t have many. The secret remains very few.”