Rue21 hopes to heighten its casual and cool factor by collaborating with Spike Lee.

Rue21 and Spike Lee are doing right by each other.

The Pittsburgh, Pa.-based Rue21, along with Spike Lee’s production company called Forty Acres and a Mule, and the Defend Brooklyn clothing firm, have collaborated on a limited-edition 30th anniversary “Do the Right Thing” collection.

The official launch of the collection is today and is being sold exclusively at Rue21’s 690 stores and on rue21.com. 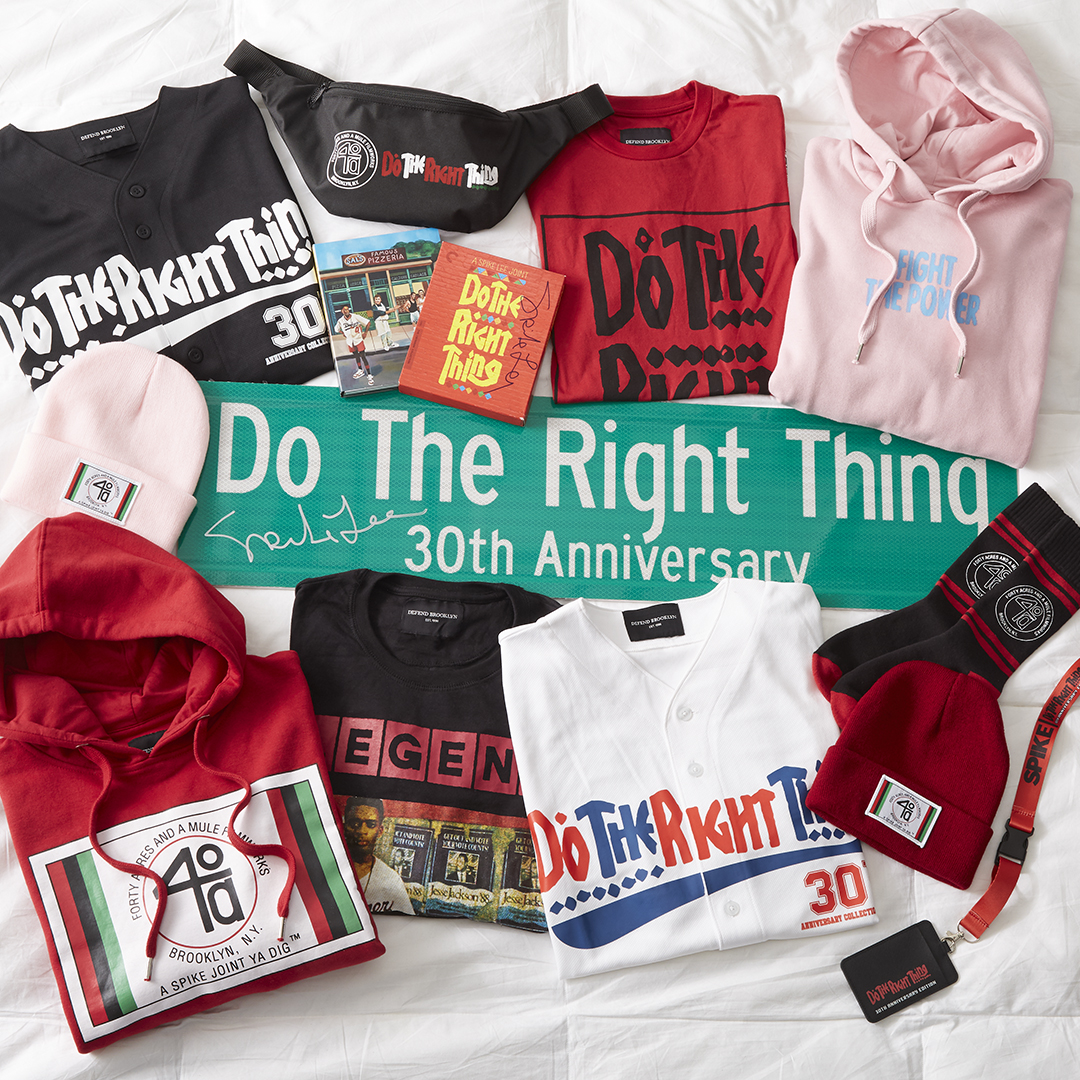 The “Do the Right Thing” anniversary collection at Rue21.

“Do the Right Thing” is a movie depicting racial tensions in Brooklyn in the heat of the summer, culminating in violence, a death and destruction. Lee produced, wrote and directed the movie. He also starred in the movie, which featured the film debuts of Martin Lawrence and Rosie Perez and also starred Samuel L. Jackson, Giancarlo Esposito, John Turturro, Danny Aiello, Ossie Davis, Ruby Dee, Richard Edson and Bill Nunn.

“Our customers love Spike Lee and ‘Do the Right Thing’ and they love to wear fashion that has meaning and stands for something important,” said Michael C. Appel, chairman and chief executive officer of Rue21. “When this very limited-edition collection, which will never be released again, is sold out, it is gone forever.”

Alex Wright, creative director of Forty Acres clothing, explained, “We chose to work with Rue21 because they offer very accessible fashion without a lack of understanding of the culture of customers they serve. They are one of the last U.S. apparel chains that appeal to fashion-conscious young people and share a progressive vibe and inclusive attitude that represents the future of fashion and the world. We look forward to continued work with Rue21 to make them the go-to for affordable exclusive fashion. Together we are stronger.”

The partnership between Lee and fashion specialty retailer Rue21 came about through Michael Cingolani, Rue21’s vice president of men’s merchandising, and his connection to World Marketing, the licensing company for Lee and Defend Brooklyn.

After the release of “Do the Right Thing” and his other successful films such as “Malcolm X,” Lee expanded 40 Acres and a Mule Filmworks by opening clothing stores with merchandise that bore the 40 Acres and Mule Filmworks emblems. Aside from Rue21, Lee has also collaborated with Nike, Ecko and Brooklyn Denim.

Rue21 is considered an inclusive fashion retailer because it offers regular and plus sizes, casual fast fashion and operates in many middle markets and smaller cities and towns around the country where fashion offerings may be limited. According to Wright, Rue21 is among the very few apparel chains “that goes outside the box of cookie cutter pop culture fashion.” 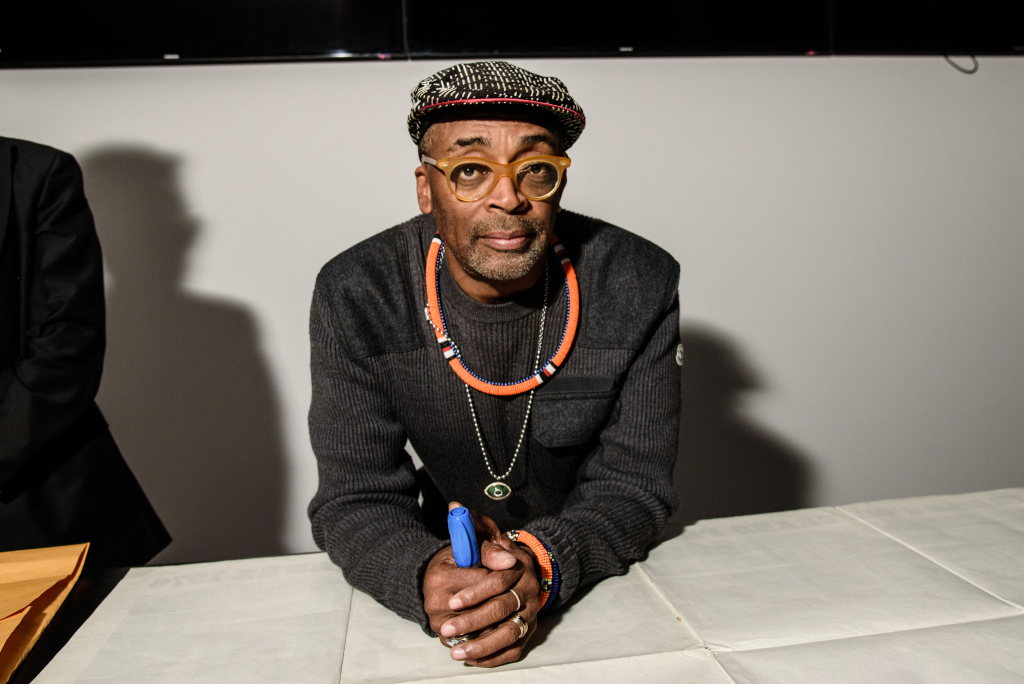