Partnering with the Mormon Church, the developer will debut City Creek Center in Salt Lake City on Thursday. 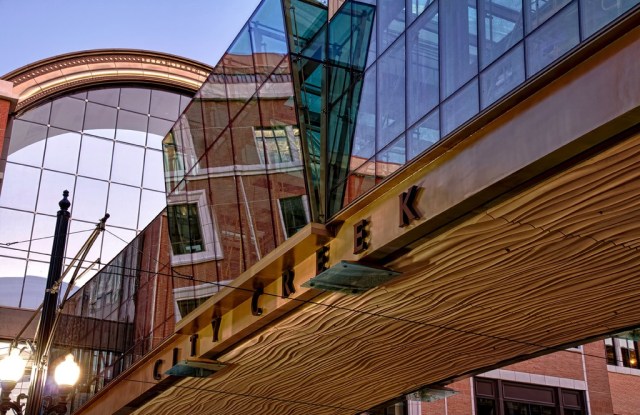 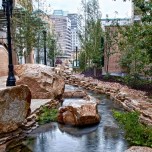 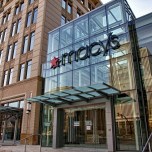 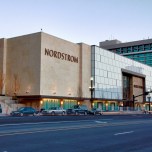 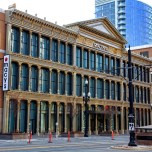 Developers often propose and plan regional malls. Actually getting one built and running has become a rarity.

Nevertheless, Taubman Centers Inc., partnering with the Mormon Church, is about to pull it off by launching City Creek Center in Salt Lake City on Thursday. It’s the first full-blown regional mall to open in the U.S. since the Mall of Turtle Creek in Jonesboro, Ark., in 2006, according to the International Council of Shopping Centers. In a nation that’s overloaded with stores and shopping centers, with many losing footfall while traffic on the Internet accelerates, mall development in the traditional sense has become outmoded.

“There are fewer places to build malls, but we have plenty of projects that we are working on,” said William Taubman, chief operating officer of Taubman Centers. “You would be surprised. There are places to build.” He cited Taubman projects outside the continental U.S., including San Juan, Puerto Rico, and Waikiki, Hawaii, and construction on a two-level, enclosed, 1 million-square-foot regional mall in Sarasota, Fla., started up again recently after being stalled by the recession. It’s seen opening in 2014. Taubman also wants to develop a mall in Oyster Bay on Long Island, but it’s been mired in litigation for years. Taubman is building an outlet center in Chesterfield, Mo., a suburb of St. Louis, seen opening in 2013, and planning a five-anchor, 1.5 million-square-foot project that may or may not see the light of day. The location remains under wraps.

Taubman’s City Creek Center, with 700,000 square feet for Macy’s, Nordstrom and 80 specialty stores and restaurants, is the only regional mall opening this year and the core of the 23-acre, $2 billion City Creek mixed-use redevelopment by City Creek Reserve Inc., the real estate development arm of The Church of Jesus Christ of Latter-day Saints. City Creek, among the few major retail projects that wasn’t scrapped or put on hold in the recession, has been 10 years in the making and continued construction through the recession in large part because the Mormon Church financed it. Taubman invested $78 million.

William Taubman said 92 percent of the center’s space is committed and 80 percent of the retailers will open for business Thursday. Tiffany & Co., Rolex, Michael Kors, Coach and Swarovski are part of the mix, and 30 retailers are new to the market.

While the tenant lineup doesn’t break the mold, the architecture does. The most dramatic feature is a retractable skylight roof, said to cost between $30 million and $50 million. The roof is 30,000 square feet, and has two sections each 250 feet long by 60 feet wide. There are also heated walkways so ice and snow melt fast. The idea is to make shopping as comfortable as possible in any weather.

Among the other innovative features: two 18-foot waterfalls; a re-created 1,200-foot-stretch of the creek which decades ago ran through the city until it was diverted and covered by construction; a fire and water display by WET Design, creators of the dancing fountains at the Bellagio in Las Vegas; a sky bridge linking two sides of the mall, and five levels of below-ground parking.

Nordstrom will test its new women’s format, currently seen at the Nashville and St. Louis stores, and will have an LED-lit facade glowing in the night. In addition, the facade of the former Zions Cooperative Mercantile Institution store, owned by the Mormons, was preserved and serves as Macy’s exterior on Main Street.

“Only so many downtowns are viable. However, downtown Salt Lake City has a lot of energy,” Taubman said. “All roads lead to downtown. There are theaters, the convention center, housing and, of course, the headquarters of the Mormon Church.”

There’s also little competition. General Growth Properties Inc.’s Fashion Place, in Murray, Utah, does house Dillard’s and Nordstrom, though it’s 10 miles away. Trolley Square has seen a loss of tenants, though Whole Foods, Williams-Sonoma and Pottery Barn remain. The Gateway, less than a mile away, is focused on entertainment, sporting goods, juniors, children’s and moderate merchandise, unlike City Creek. “We complement one another,” said Taubman. “But we are clearly the dominant, most upscale project in the market.”

Developers agree that regional malls — generally defined as having at least 600,000 square feet, two or more large retail anchors and a wide radius for drawing shoppers — are no longer vehicles for driving square footage growth. But development on a big scale hasn’t completely dried up. Five years ago, Simon Property Group Inc. launched The Domain, a 581,000-square-foot lifestyle center in Austin, Tex., which grew to 1.2 million square feet with the addition of Domain II in March 2010, giving it the scope of a regional mall. Simon is also reopening this month the 1.16 million-square-foot Opry Mills in Nashville, which has been closed because of serious damage from the May 2010 flood. Forest City Enterprises Inc. last fall opened the 1.3 million-square-foot Ridge Hill mixed-use center in Yonkers, N.Y., though it’s seen more as a lifestyle center rather than a traditional mall.

“Although we are not building regional malls from the ground up, we are active in new development in other property types,” said Les Morris, corporate spokesman for Simon, which is spending $1 billion on development and redevelopment in 2012, with renovation and expansion projects underway at 23 shopping centers.