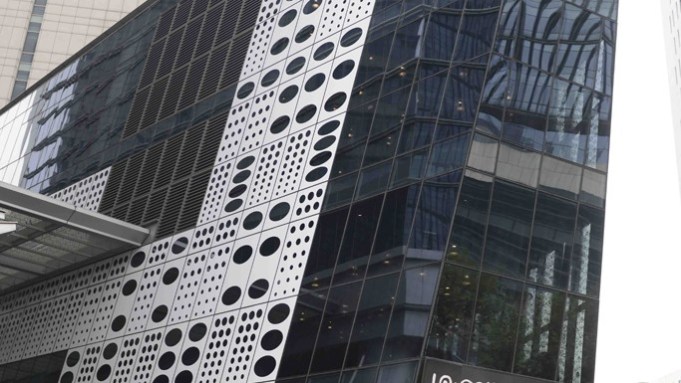 SHANGHAI — For Carla Sozzani, the decision to open 10 Corso Como in China was based purely on instinct.

Sozzani, who founded the original concept store in Milan in 1990, said she has been eyeing the China market for several years yet did not enter earlier because she failed to find the right location. Her interest in China, she said, derived from sheer curiosity about the culture; a sense of fresh energy, particularly among younger generations, and the reality that consumers here increasingly have more spending power than those back in Europe.

“Here, everything goes much faster,” Sozzani said. “Not only in terms of technology, but also in the minds of the people. There is an evolution that is very fast, especially with the younger generations.”

The search for the perfect spot ended after 10 Corso Como partnered with Trendy International Group, a Guangzhou-based company that owns a coterie of Chinese brands. Trendy, which is the majority shareholder in 10 Corso Como Shanghai, helped the retailer scout out a 27,000-square-foot, four-level, glass-encased venue on Nanjing West Road. The interiors were designed by American artist Kris Ruhs. The new store celebrated its grand opening Friday.

In 2012, a group of investors led by LVMH Moët Hennessy Louis Vuitton-backed fund L Capital Asia bought a minority stake in Trendy for $200 million. The company also acquired the Miss Sixty, Energie and Killah brands from the Italian Sixty Group and brought them to more than 14 countries in Asia. Trendy executives were not available for comment at the 10 Corso Como opening. The store is the latest in a number of innovative retail concepts entering China, where brands have long had little choice but to open in malls. In June, the Hong Kong-based New World Development Co. Ltd introduced its K11 art mall concept to Shanghai. LVMH also opened its luxury shopping center L’Avenue in the city over the summer.