A Buyer’s Market for Safilo

Solid retail growth is a product of Safilo’s acquisition strategy. 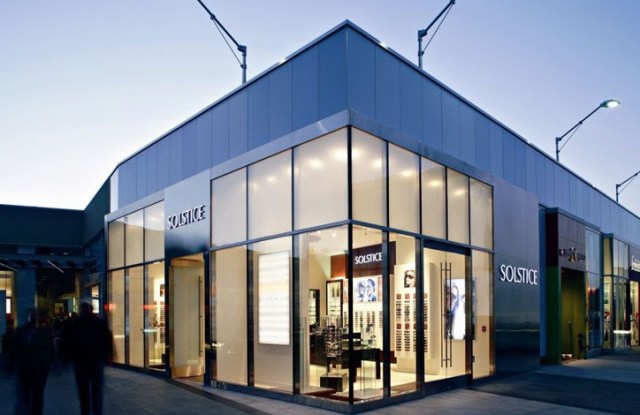 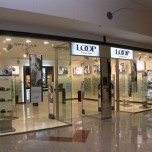 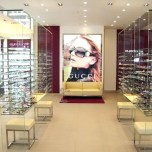 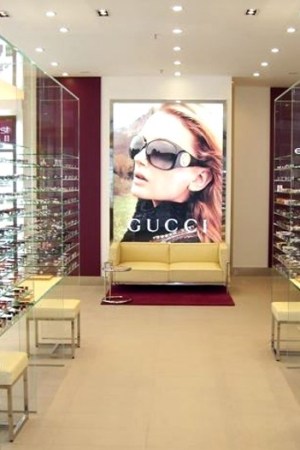 “Do we specialize or do we buy specialized companies?”

This was the question Safilo president Vittorio Tabacchi asked himself when he started building Safilo’s pool of sports-focused house brands. Mirroring this strategy, the executive has created a network of 320 directly owned stores around the world by taking control of existing retail chains, such as Solstice in the U.S. and Sunglass Island in Mexico.

The acquisition of Solstice in 2002 offered Safilo an opportunity to control distribution in a sector that was becoming increasingly competitive. Sunglasses were emerging as year-round accessories, as hot as any “it” handbag, and a lucrative business. Solstice helped the company increase the visibility of its licensed luxury brands in an upscale retail environment.

Distribution is a top priority for Tabacchi, who insists on a four-pronged strategy to grow Safilo: the development of know how, design, quality and distribution. “These make us strong,” he stated.

Tabacchi said the acquisition of Solstice, which now has 151 stores, was the next step for the company after setting up Safilo branches around the world. These divisions are seen as key for a direct relationship with customers and a more organized structure to provide efficient service. There are 32 Safilo branches in 41 countries globally, from the U.S. and brazil to the Far East and Africa. “we used to sell through distributors abroad, but they would be more focused on their own rather than our gains, selling wherever, whatever and whenever they could,” said Tabacchi.

Distributors also face the additional obstacle of keeping a warehouse and the high costs  related to stocking it. “Distributors won’t keep the full range of a whole collection, they’ll order two or three colors, not six,” said Tabacchi. Even more important, they may sell to stores that are not in line with Safilo’s strategy. In 2008, revenues from the company’s network of directly owned stores reached 107 million euros, or $157.2 million at average exchange.

Giovanni Pesce, Safilo’s worldwide retail director, said the decision to enter retailing was “absolutely appropriate,” as it offered the opportunity “to secure the market, control the distribution of our products and to improve our knowledge of customers and markets.”

In 2002, Safilo took control of Solstice, at the time a six-unit sunglass chain with headquarters in San Francisco, launched in 1999 by LVMH Moët Hennessy Louis Vuitton.

“Solstice stands out for its unusual display format, offering designer, bridge, active and sports sunglasses organized by lifestyle and by brand or designer name,” said Pesce.

Solstice, which specializes in sunglasses, carries a majority of Safilo’s bridge and designer brands, which are also sold through department store channels in the U.S. The chain also sells two of Safilo’s own brands, Carrera and Smith.

Pesce said Safilo was “moderately satisfied” with the performance of its retail business in the U.S., which “shows that despite the difficult macroeconomic situation, our target customer continues to visit our shops and finds our retail proposition valid enough to make a purchase.” Pesce said he has seen a shift toward more accessible products with a higher “value-for-money” ratio.

“The $200 price tag is an important psychological barrier now,” said the executive.

In 2006, the company bought Spanish chain Loop Vision, which carries prescription eyewear and sunglasses, in addition to lenses and other accessories. Loop Vision was created in 2002 by merging four Spanish chains with more than 75 years of experience in the sector. Loop now counts a total of 60 points of sale and employs 300 people, with a customer base of more than 400,000.

In January 2008, Safilo took control of the Sunglass Island luxury chain based in Cancún, Mexico. Pesce said the chain is “very much rooted in the territory, with a widespread presence, an excellent reputation and a really high market share.”

Since then, Safilo has been expanding in other relevant Mexican cities, including Los Cabos and Acapulco, and the chain now has 55 stores. The acquisition offered an opportunity for synergies between Solstice and Sunglass Island, which Safilo perceives as “the natural extension” of Solstice in Mexico. “The business model is very similar, they have the same target customer and they share the same philosophy of global quality,” said Pesce.

Also in January 2008, Safilo bought the Australian chain Just Spectacles and its 35 stores, mainly based in Perth and on the country’s west coast. Pesce said Just Spectacles offered “an ideal platform” to establish Safilo’s presence and “create a network in a highly concentrated market.” Since then, the chain has grown to 50 points of sale, of which seven have opened under the Solstice banner, and 13 franchised stores. “These are the first Solstice stores outside America — the chain’s traditional frontier,” said Pesce.

In the second half of 2008, Safilo also turned to the Far East, buying the local chain Eyedonist, which counts seven stores, three of which are in Hong Kong and four are in the Shanghai region. Eyedonist allows Safilo to approach a “market that will clearly be a reference point in the coming years,” said Pesce.

The executive noted that, geographically, all markets are being hit by the current economic crisis. “I would perhaps say that Australia seems to be relatively more resilient,” said Pesce.

In 2009, Safilo will focus “on the integration of the businesses we have bought,” choosing quality over quantity of stores, on “synergies, developing adequate tools for the management of our back office and the development of human resources who work in retail,” for qualified and motivated personnel, said Pesce. “This is fundamental. Retail is a people business.”