The opening of the Abercrombie & Fitch store drew a crowd of girls with their moms, teens, university students and young men and women taking off from work. 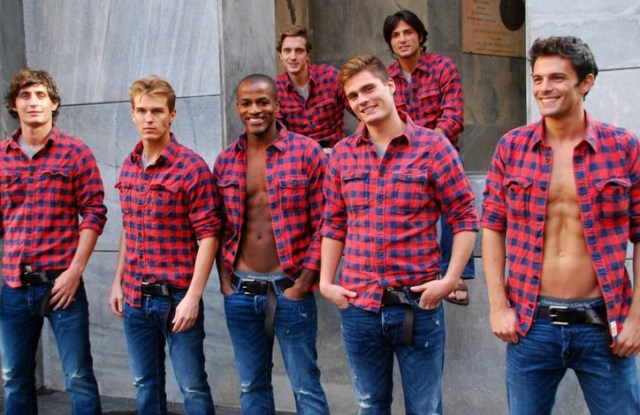 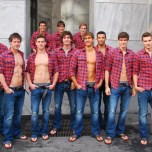 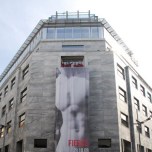 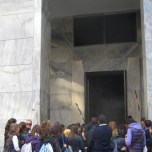 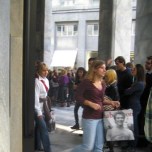 MILAN — Move over H&M — the opening of the Abercrombie & Fitch store here Thursday drew a crowd of girls with their moms, teens, university students and young men and women taking a day off from work. At 10 a.m. sharp, they all surged into Abercrombie & Fitch’s second European store, after London, as the doors opened.

“We are really proud to open a store here in Italy, especially in a fashion capital like Milan,” said a spokeswoman for Abercrombie & Fitch.

“I think it’s the best store in Italy,” said Diego Imperiale, project manager for the real estate agency that owns Palazzo Ferrania, where the store is located. “Only a brand like Abercrombie & Fitch, which represents an entire lifestyle, can have a store without a sign or shop windows.”

Customer reaction was also enthusiastic. “The store is really beautiful. I was waiting for this opening since the first time I entered an Abercrombie & Fitch store in the States,” said Tea, a 16-year-old student from Milan.

Some flocked from other parts of Italy, like 17-year-old Francesca, who took a train from Florence with some friends very early in the morning to attend the opening. “I immediately organized this trip to Milan when I read the news in the paper,” she said. “I skipped school today, but it’s worth it….The store is huge, the clothes are great and the models are so hot.”