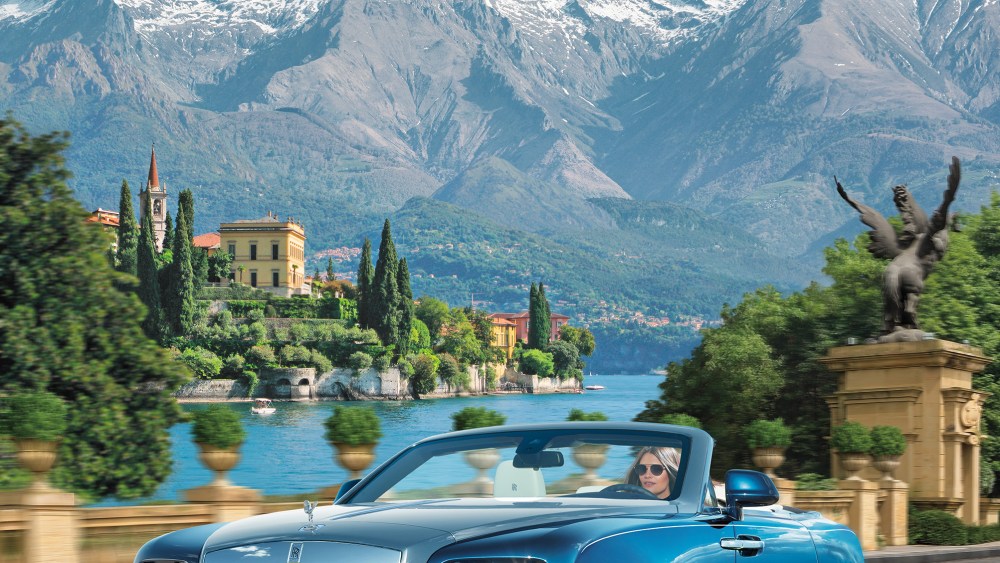 DALLAS — When the name of the game is extravagance, a Rolls-Royce is the ideal contender.

Neiman Marcus is offering two limited editions of the Rolls Dawn coupe in orange or blue as one of the 10 fantasy gifts in its 91st Christmas Book. If ordered, each car will be custom made for a sticker price of about $440,000.

Or how about a New Year’s Eve party for 300 overlooking Times Square from the Knickerbocker Hotel rooftop for $1.6 million?

Other blowout gifts include the opportunity to collaborate with Stephen Webster on a piece of jewelry incorporating a pristine 7.2 carat emerald for $300,000 and a visit to Armand de Brignac winery in Champagne, France, to concoct your own cuvée for $150,000.

Moving merchandise is the goal of the Christmas Book, and half of the 780 gifts are priced under $250 — a greater chunk than last year’s 40 percent.

“We want to make sure that a really healthy percentage of the book is accessible to all of our clients,” said Neiman’s president and chief merchandising officer Jim Gold. “The customer mood seems good right now, and we’re optimistic. Hopefully it will be smooth sailing between now and Christmas.”

The cover of the 300-page tome pays tribute to customers with a montage of 1,500 images submitted by shoppers. After the company put out a call on social media for pictures that depicted Neiman Marcus memories, the retailer was deluged with more than 17,000 from the world over, Gold noted.

The Christmas Book cover celebrates Neiman’s anniversary with the tag line “110 Years With You.”

Additional fantasy gifts include a Ryder Cup experience with golf champ Jim Furyk for $250,000; a three-day spa experience, lunch with Sisley-Paris’ founding d’Ornano family and lots of products for $60,000; a Parisian trip and six bespoke handbags by Olympia Le-Tan for $45,000, and a helicopter photo sojourn over southern California beaches with artist Gray Malin for $35,000.

For the kids, there’s a handmade wooden dollhouse and a bevy of Madame Alexander dolls at $8,000.

Some proceeds of each fantasy gift benefit the Heart of Neiman Marcus Foundation for youth arts enrichment, but one apportions every cent of its price to the charity — $50 Paper for Water origami ornaments, which also fund water wells. In addition, the retailer is offering one collection of 250 paper ornaments for $50,000, and all proceeds are earmarked for Neiman’s charitable foundation. Two young Dallas sisters started the nonprofit in 2011 and have since supported more than 100 water projects in 12 nations. The co-chief executive officers are now ages 11 and 14.

Last year’s most charitable fantasy gift was also a bestseller: Neiman’s sold 3,650 of a $25 paper bead bracelet by Dallas social enterprise Akola Project, which benefits Ugandan women. The other four successful 2016 fantasy gifts were a $700,000 week in English castles, a $120,000 slumber party at Neiman’s flagship, a $30,000 walk-on role in “Waitress,” and 26 Infiniti Q60s.

“We don’t often sell every one of them, but we often sell many of them,” Gold said.