Add Land’s End to the list of retailers intent on updating its image. 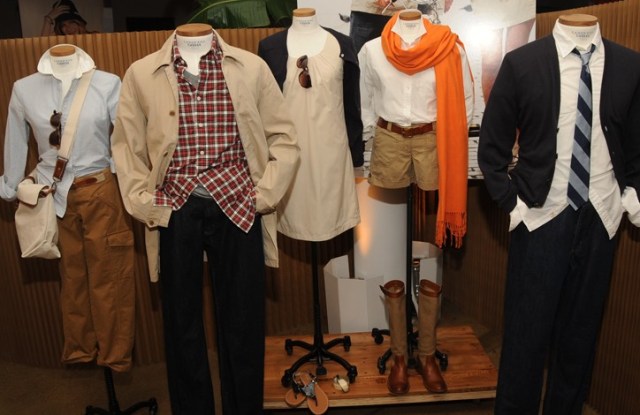 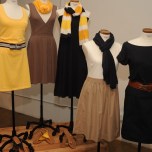 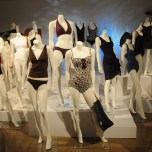 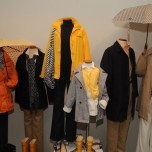 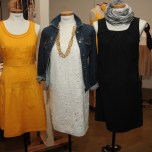 Add Land’s End to the list of retailers intent on updating its image. The company, known for classic American sportswear, on Wednesday launched Land’s End Canvas, a collection designed with a “modern sensibility,” or, in other words, a younger audience, in mind. Named after the label’s signature canvas tote, the line combines pieces that reflect the company’s sailing heritage ­­— fitted oxfords and slouchy, cuffed cargos for women and washed plaid shirts, khaki and denim for men — with a slimmer cut. It became available on LandsEndCanvas.com on Wednesday. According to Land’s End president Nick Coe, the collection is a response to demand. “The customer wants to look great, but at a fair value, and there’s been a shift from high fashion back to classic basics.”