Executives cite the team's "agility" to adjust marketing and merchandising, chase orders and "lean" into the digital business.

A display inside Abercrombie's Shanghai store.

In a COVID-19-riddled season where many retailers selling “nonessentials” are losing money, A&F reported a net profit of $5.46 million for the second quarter ended Aug. 1, compared to a loss of $31.1 million in the year-ago quarter.

Net sales in the latest quarter came to $698.3 million and were down 17 percent from last year’s $841 million, reflecting the adverse impact of COVID-19 on store sales.

But digital sales rose 56 percent to $386 million, reflecting “robust” growth in every month of the quarter.

“We feel very good. I’m incredibly proud of my entire global team. Everyone has worked very hard pivoting and reacting on a daily and weekly basis since March,” Fran Horowitz, chief executive officer of Abercrombie & Fitch, said in an interview Thursday.

“We leaned into the strength of our digital business,” Horowitz added. “We have been staying very close to our customer and their mind-set. After remaining inside for so long, customers have just not been ready to let go of summer,” Horowitz noted.

And with that mind-set, T-shirts, swim and sweatshirts have been selling well at regular price, Horowitz said. Hollister has been celebrating the spirit of “an endless summer” by featuring TikTok stars Charli and Dixie D’Amelio and Noah Pugliano in its back-to-school campaign. TikTok has fast grown in popularity among teens. 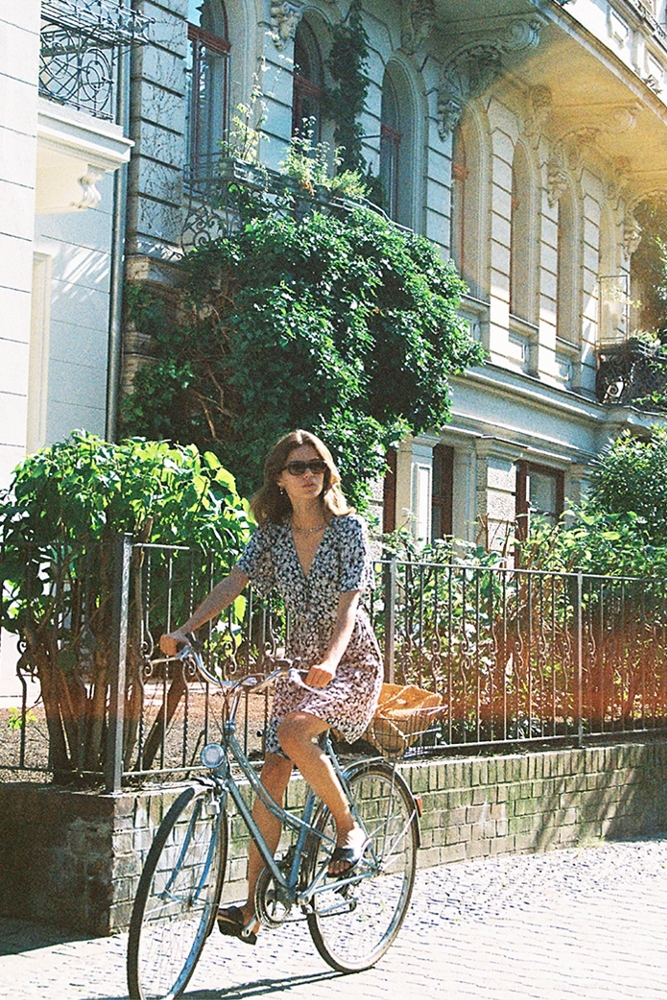 Abercrombie dresses were bestsellers in the second quarter.

Normally, the second quarter is a “very celebratory time,” with school graduations, proms and a lot of weddings, Horowitz noted. A&F, like other retailers, had to adjust its marketing and the merchandising to compensate for COVID-19 forcing school and store closings, people staying more at home, and the social unrest pervading the U.S. Being a vertically structured retailer, designing, developing and sourcing its own private brand product, “we obviously see it as an advantage. We have a [greater] ability to pivot, not only product, but with marketing.” With lean inventories, the company can “chase” orders to replenish goods in heavy demand.

Looking ahead, Horowitz said, “Our inventories are lean heading in the third quarter — they’re down 7 percent. We continue to conservatively purchase receipts going forward.”

She said she sees back-to-school spending continuing longer than past years, possibly into October, partly due to schools starting later this year, and without the usual peaks and troughs in selling trends.

Similarly, for the holiday season, she doesn’t expect to see as many peaks and troughs as the industry has witnessed in recent past years.

While many retailers will start their holiday selling push before Halloween this year, A&F won’t follow the pack. “We are not going to rush holiday,” Horowitz said. “Our customer is a very ‘wear-now’ customer. Normally we begin to set holiday at the end of October, more so in November. We’re not planning on changing.”

Ninety percent of A&F’s store fleet is open. Stores have been operating with reduced hours and 70 percent productivity.

Bestsellers last quarter at Hollister and A&F were swim, shorts and “soft and cozy” items including fleece, joggers and T-shirts. Horowitz also singled out denim and dresses, which wouldn’t necessarily be expected to  outperform given the current retail climate.

“We are listening, learning and evolving, and staying nimble in this unprecedented period of turmoil and uncertainty,” Horowitz said in a statement prior to the interview.

“We ended the quarter with approximately $1.1 billion of liquidity, reflecting $187 million of operating cash flow generated in the second quarter. By managing to the tough current environment and our daily demand trends, we were able to grow our highly penetrated digital revenue base by 56 percent year-over-year to $386 million, expand our gross profit rate by 140 basis points and leverage operating expense, resulting in robust operating margin improvement.

The company expects to continue to see material adverse impact from COVID-19. As a result, for the third quarter of fiscal 2020, net sales are projected to be down in the range of 15 to 20 percent compared to last year. 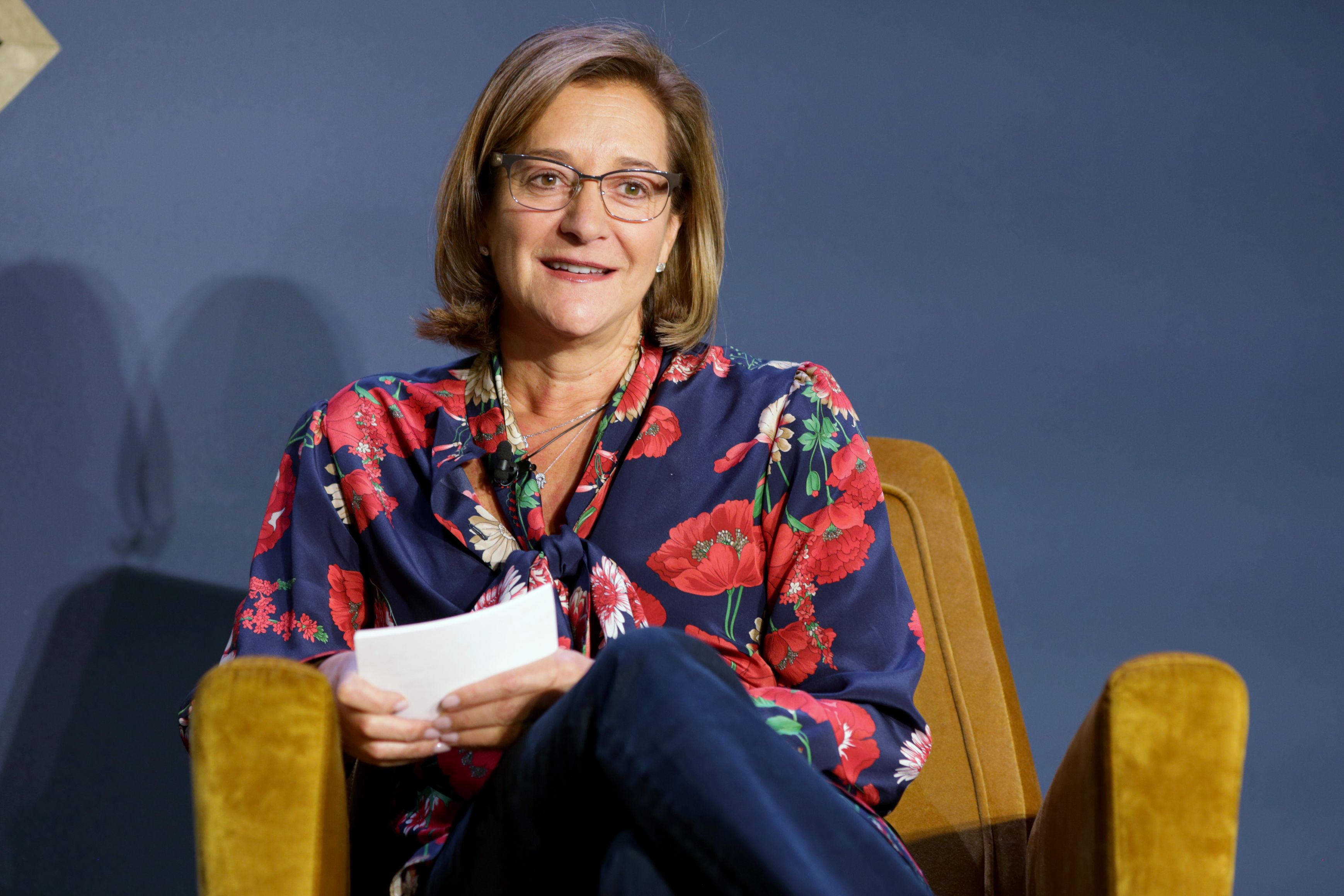