At the opening of Destination Denim, Amazon’s vice president for fashion in Europe discussed the online giant’s plans in the apparel sector.

BERLIN — On the eve of Amazon’s first Destination Denim event here, John Boumphrey, vice president for European fashion operations, is particularly excited about the fact that he may just have found the perfect jeans — with the help of Amazon’s virtual assistant Alexa, of course.

In one corner of the venue for this weekend’s event, visitors will also be able to consult Alexa about the “perfect pair” starting Friday. Alexa’s AI-inspired denim styling skills are a world first for Amazon, as is the three-day event itself and Boumphrey is here from London, where Amazon’s European fashion team is based, to help open the event.

“We are always looking for ways we can come up with new and exciting experiences for customers, and jeans are a universal product,” Boumphrey said. “What we are focused on is really this convergence of fashion plus technology.”

Different denim brands — including Wrangler and Levi’s — have set up stands here, and there will also be workshops, panels and several free concerts. Most of them are already sold out. Amazon is often criticized for feeling too much like an impersonal warehouse, rather than a fashion-browsing destination and events like Destination Denim are intended to counteract that. But it’s also clear that the company’s major business focus in Berlin is on testing omnichannel retailing: See the look in real life, scan it, then buy it online.

Amazon will run a parallel denim campaign online for European customers, featuring 50 brands and 800 pairs of jeans. Customer response will then allow the company to decide whether it puts on similar events elsewhere.

Apart from sharing his enthusiasm for the event and Alexa’s styling tips, Boumphrey remained tight lipped. Amazon did not want to reveal the cost of the event or whether the denim brands were contributing to that, he said. Nor did he want to share details about the Internet giant’s plans to play an increasing part in apparel retailing in this region. 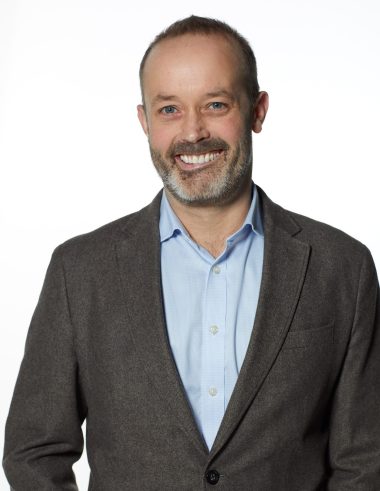 A study by Coresight Research concluded that, in terms of shopper numbers in 2019, Amazon is now the most popular apparel retailer in the U.S. Last year, it was in second place, behind Walmart. In contrast, Amazon controlled only 8 percent of Western European apparel sales in 2018, according to Euromonitor. Another study released last week — the E-Commerce Germany Report 2019 — found that Amazon was responsible for only 3.3 percent of online apparel sales in Germany.

But that may change. Boumphrey noted that although Amazon has been selling clothes in Europe for just over a decade, he had only been in his role, heading a more ambitious fashion department, for a year. “If you had told me a year ago about all the things we were going to do, I probably wouldn’t have believed it” he said, reeling off a list that included collaborations with Rihanna and Puma, Amazon’s influencer-designed The Drop collections, expanding the Prime Wardrobe service, launching the company’s own private labels and organizing this Berlin event, among others. “And we’re not seeing that pace slow.”

So should European fashion retailers, both on- and offline, be worried about the disruptive online giant’s grand ambitions? Boumphrey would only give a well-rehearsed and diplomatic answer: “There is one constant in business, and that’s change,” he told WWD. “There are many winners today and we think there will be many winners in the future.”