The brand has designs on expanding its Los Angeles presence with the purchase of a nearly 3,000-square-foot retail space at 8420 Melrose Place. 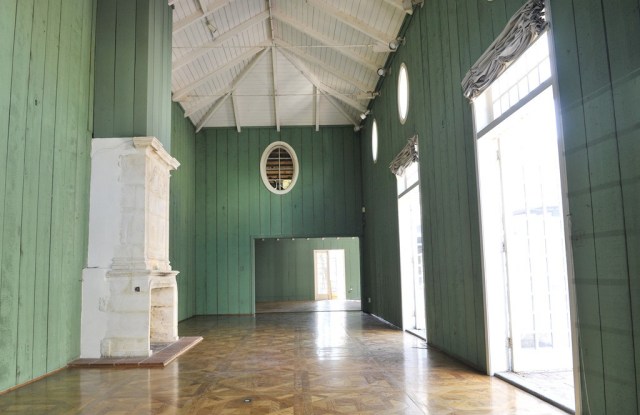 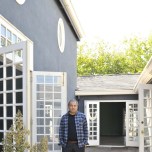 LOS ANGELES — A.P.C. has designs on expanding its Los Angeles presence with the purchase of a nearly 3,000-square-foot retail space at 8420 Melrose Place, just a few doors away from fellow French brands Chloé and Isabel Marant.

The store, set to open in April, has entrances on both Melrose Place and Melrose Avenue, and is adjacent to the current A.P.C. store on Croft Avenue.

“Frankly, I think we deserve to be more visible. The brand is 27 years old, and our work is good enough to be compared to anything out there,” said founder Jean Touitou. “The new store will be more readable and allow us to show the brand the way it’s meant to be.”

Touitou said by 2014, A.P.C. will have 60 stores worldwide, including five in New York and nine in Paris. He is scouting two more locations in Los Angeles, in Silver Lake and downtown.

“I’m not a mogul and this property cost quite a bit, but I thought it’s better to have real estate than money in the bank. It’s not very poetic for a designer to say such a thing, but it’s the way things are in this economy,” he said.

The former antiques store, which features a courtyard, vaulted ceilings and a fireplace, will house the brand’s full range of men’s, women’s, kids’ and accessories, including the line designed by Vanessa Seward. The brand generates around $80 million in annual retail sales.

“The first time I came to L.A. 15 years ago and saw this street, I knew we would be here one day or another. There’s something magical about the proportions of this street that you can’t even find in Paris,” said Touitou.