The company allows clients to borrow high-end designer apparel and accessories for a fraction of the retail price. 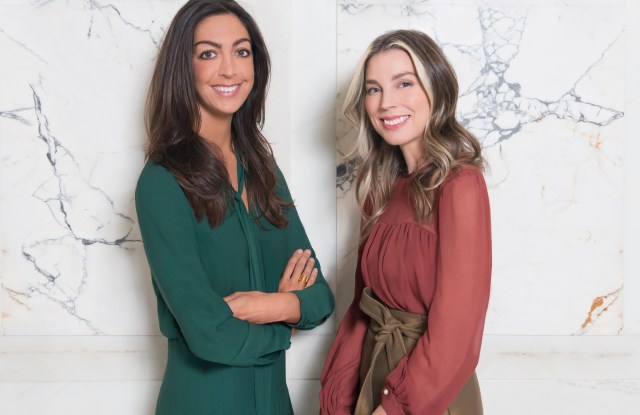 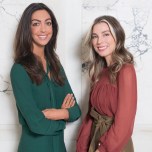 Armarium, a destination for luxury fashion and accessories on loan, will launch its invitation-only mobile app and Web site on Friday.

The company allows clients to borrow high-end designer apparel and accessories for a fraction of the retail price.

Armarium was founded by Alexandra Lind Rose, who has worked in the fashion industry for over 20 years, and Trisha Gregory, former director of public relations at Salvatore Ferragamo North America.

To date, Armarium has raised $1.25 million in seed funding via several investors including Metamorphic Ventures, which was cofounded by David Hirsch and Marc Michel; Carmen Busquets, a founding investor in Net-a-porter, and Holli Rogers. Rose and Gregory said they plan to raise another round in the fall.

On Thursday night, the company will host its inaugural event at 583 Park Avenue, attended by supporters including the Armi 400, a global network of tastemakers and influencers that are supporters of Armarium.

To test the waters, Armarium opened an Armarium Chalet at the St. Regis in New York last November, which stayed open for six weeks until Dec. 24. It then set up shop at the St. Regis in Aspen, Colo., from Dec. 28 through Jan. 2. It held events in Palm Beach around New Year’s and Los Angeles during awards season, where it brought in stylists and camped out for a week.

“We really wanted to introduce the brand and introduce it to the media,” said Gregory.

All of Armarium’s items can be borrowed when needed for a four-day period. New brands are coming in continually, and the app will be updated twice a month.

“The whole philosophy is we focus on statement pieces,” said Rose. These could be pieces that stores didn’t pick up and women are eager to borrow for a night. “We also have very wearable and more traditional pieces. We buy a true representation,” she added. The company generally buys a size range from a designer.

The mobile app and Web site were designed by Six Agency, founded by user experience director and creative technologist Khalid Meniri. Consumers can transact business through the mobile app. The Web site is informational only at this point, and one can apply for membership via the site.

In addition to shopping online, users can visit Armarium’s New York showroom at 1 East 52nd Street by appointment. The company has assembled a team of 21 fashion and celebrity stylists, dubbed the Style Brigade. The company offers its house team of stylists for $100 in-showroom, but the Style Brigade charges their hourly rate, which varies from stylist to stylist. It also offers in-home services with the house stylists and Style Brigade. Stylists can also be booked through the mobile app and done via Skype or phone. The first 15 minutes with the house stylists are complementary.