Men's store Art Imig’s Clothiers has found a winning formula — one that has lasted for 100 years. 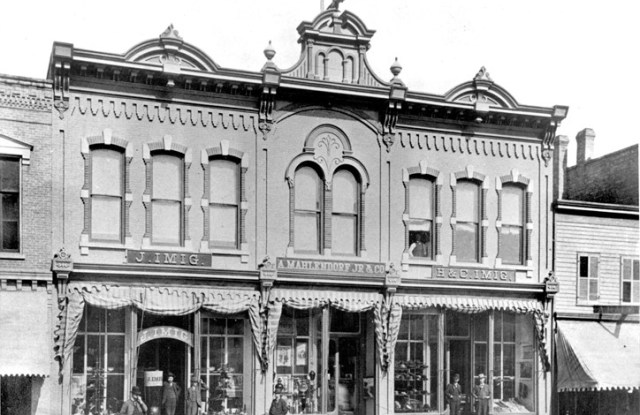 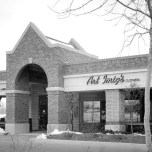 Art Imig’s Clothiers has found a winning formula — one that has lasted for 100 years.

The Sheboygan, Wis.-based men’s store, which offers dry cleaning and tailoring services along with traditional retail, is celebrating its centennial. Still owned and operated by its original family, the retailer has managed to buck the trend that has led to the demise of many of its independent brethren by providing unique services coupled with fair prices on merchandise not generally carried by the larger stores in the area.

“We’re truly blessed,” said Arthur Imig, grandson of the founder and current president who runs the store with his brother Robert, executive vice president. “We’re very proud of our history and can say it’s been a great education.”

Art Imig’s was founded in 1909 in Sheboygen, a small port town on Lake Michigan about one hour from Milwaukee and two-and-a-half hours from Chicago, as a dry cleaner, one of the first in the country. Imig recalls how his grandfather had a noncompete agreement with his brothers, who operated a men’s store in town, for five years. When that agreement lapsed, Imig added men’s apparel to the mix. Today, the company still operates its original store in downtown Sheboygan, which serves as the central dry-cleaning and tailoring shop, and houses the corporate office. About four miles away in Kohler, Wis., the company has its retail store in The Shops at Woodlake, a upscale vacation community which is also the location of the headquarters of the Kohler Co. plumbing empire.

Imig said 65 percent of his customers are locals, drawn from the Sheboygan community of 100,000. The remainder are weekenders and visitors who stumble upon the store and return for its service and selection.

Art Imig’s carries a full range of men’s apparel — everything from suits and outerwear to furnishings and accessories. Top brands include Hart Schaffner Marx, Austin Reed, Joseph Abboud and Jack Victor. “We’re not $1,000 suits and we’re not $299,” he said. “The average is $695 to $795.” Over the years, the store has upped its percentage of sportswear and offers Tommy Bahama and other similar labels to address customers’ more-casual needs.

Imig said the store’s location and brand mix are its “real salvation. We really don’t have any competition in our area.” The now-defunct Prange Co. was the “hometown department store,” and the remaining large players, Younkers and the Boston Store, offer lower-priced men’s wear, he said.

In addition, Art Imig’s prides itself on providing superior customer service. According to Robert Imig: “I think a lot of our current and new customers come to us for direction — they don’t feel they can walk into a big-box department store and get the individual service and eye for detail that we provide. And that is what sets Art Imig’s apart from our competition and I believe it is what has allowed us to continue to do business in this community for a century.”