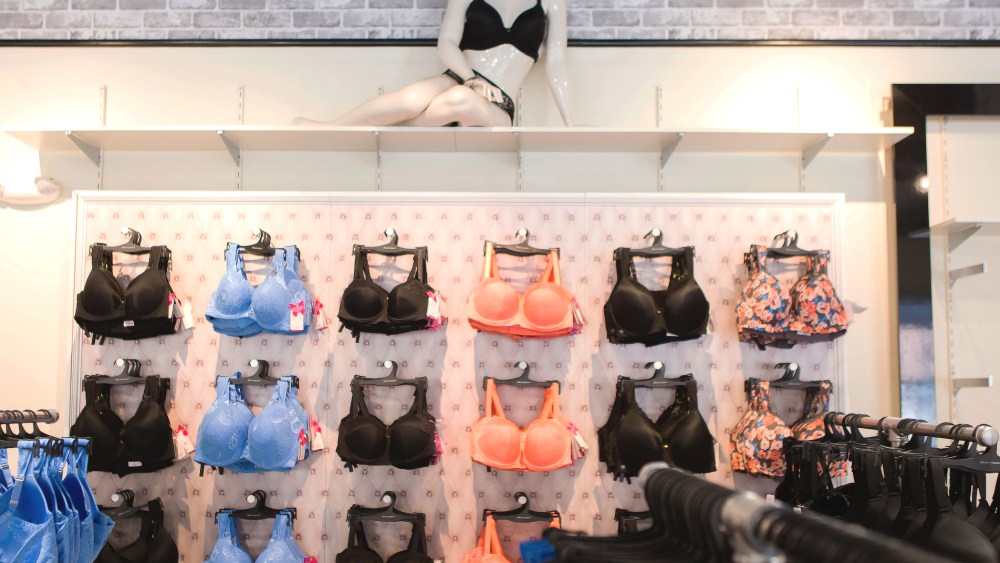 The 4,500-square-foot store is slated to open on Saturday and is located in Newark, N.J., at the Springfield Avenue Marketplace. Called “The Ashley Stewart Lab,” the store will house a range of branded apparel, shoes, jewelry and handbags, and include for the first time a selection of third-party brands. The store layout includes sections structured similar to shop-in-shops to showcase casual apparel, career apparel and intimates. The store has 11 employees, with eight residing locally in Newark. Price points are aimed at outfitting a woman from head to toe for less than $50.

The concept store will include a social lounge meant to be a fashion hub for friends to gather and view a digital display that features the brand’s Ashley TV multimedia content. Large fitting rooms lead to the runway-ready lounge, which include a step-and-repeat section.

The new store will bring the company count to 90 doors.

James Rhee, executive chairman and chief executive officer, said opening the Newark store is significant to the brand because it was one location that had to be closed when the company hit hard times.

“The new store concept is reflective of everything that we’ve done over the last three years. Ashley Stewart is not just a fashion business, it is also about social commerce,” Rhee said.

A high school teacher turned private equity investor, Rhee became a member of the retailer’s board in 2011. He resigned from the board in 2013 and became the company’s ceo, and worked on reinvigorating a retailer that — in March 2014 — filed its second bankruptcy petition within a three-year period. The company is no longer in bankruptcy proceedings.

According to Rhee, the company was not profitable prior to its bankruptcy filings. The ceo said the company was losing between $5 million and $6 million a year, but is “making approximately $20 million in profits.” About 10 percent of sales is international through the company web site.

The ceo said the brand draws a lot of traffic from its loyal customers on a regular basis, and that’s why it made sense to include a “small section to house third-party vendors and service providers that can come in and out of our store on a cycling basis.” Examples include nail care, skin care and cosmetics. No leases are in place yet, and Rhee said the space could also be used on an informal basis initially with service providers to see what works.

“It makes perfect sense because we have a loyal following. The best customers are coming in two to four times a week, whether on their way home [from work or church] or as part of their weekly grocery shopping routine,” Rhee said.

The Ashley Stewart stores tend to be in the 3,000- to 4,000-square-foot range, and are located entirely in strip centers and downtown locations, Rhee said. The Springfield Avenue Center has been renovated — it includes a ShopRite, eating establishments, a beauty supply business and is near residential units.

Rhee also said the business model for three years has been centered on one that allows friendships — think personification of the brand as a “person” who becomes the customer’s fashion friend — to evolve, whether socially in the store or via digital media.

The customer base now is different from its historical roots, with more than 40 percent of the current online base Caucasian women, compared with one that was primarily African-American.