After opening a flagship in Tokyo, the brand is expanding its retail presence in Italy and Spain.

The new Aspesi store in Capri

Aspesi is going through a business reshuffle guided by a new direct-to-consumer strategy.

“Traditionally, Aspesi has focused on a wholesale business model, but we think it’s time to change,” said chief executive officer Simona Clemenza, who joined the Milan-based label in September 2019. “I strongly believe in retail, I think it’s less volatile and more appropriate to the very precise spirit of the brand.”

Beginning in March, the company kicked off an ambitious plan of retail expansion, which started in Japan with the opening of a 2,153-square-foot flagship store in Tokyo’s luxury Aoyama district, as well as a pop-up shop on the contemporary floor of the prestigious GinzaSix department store.

“We are very proud of the flagship in Tokyo, which represents an important achievement for the brand,” Clemenza said. “We opened in probably the darkest month of the year but ours is a long-term project.”

According to Clemenza, Aspesi will largely focus on the Far East in the next few years. “I see great potential not only in Japan, but also in [South] Korea, where we already have three stores.”

In addition, the brand is consolidating its presence in Europe. While in June Aspesi inaugurated a new concession at the Rinascente department store in Milan, where the label also operates a flagship in the heart of the Golden Triangle luxury shopping district, last week Aspesi opened a boutique on the Capri island. 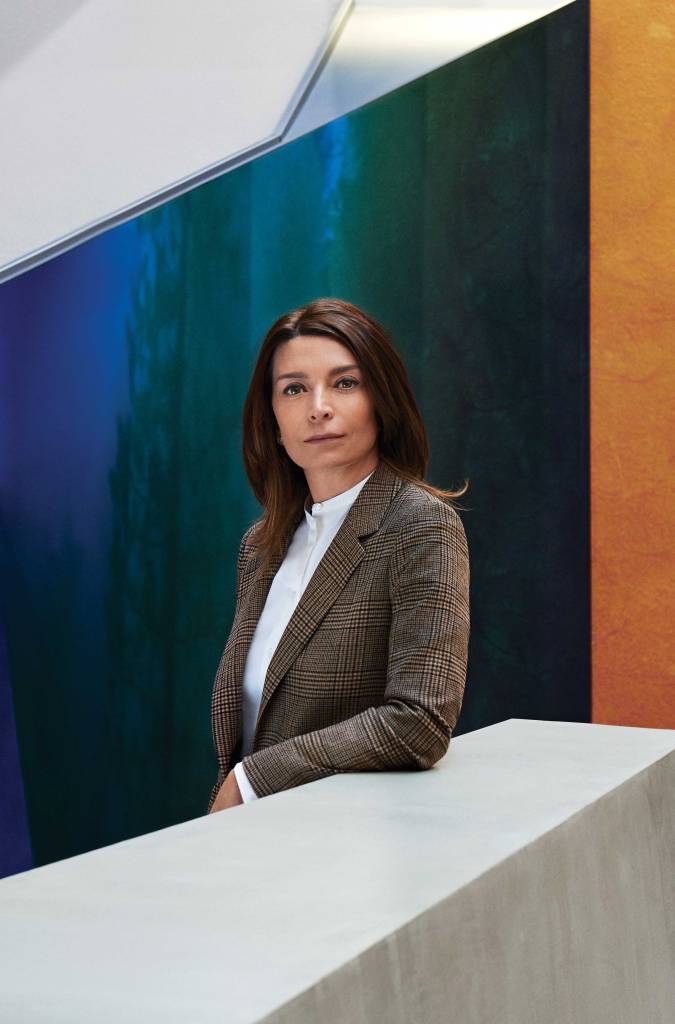 Outside Italy, in August, the brand will unveil a new space inside Madrid’s department store El Corte Inglés. “This is the first step of a bigger partnership with them,” Clemenza revealed.

Aspesi, which directly operates 11 stores worldwide, generates 50 percent of its revenues outside Italy. “The goal is to increase the exports to 70 percent of our total business,” said Clemenza, who also added that over the last year the brand’s e-commerce business grew 30 percent.

Focused on a very precise look, essential and unfussy, Aspesi is known for its discreet take on urban wear. “Twenty-five percent of our collections are carryovers, but at the same time, especially in the women’s lineups, we are focusing more and more on delivering new, creative offerings,” said Clemenza, who revealed that the lack of tourists in European cities is not significantly impacting the business of its stores. “Our clients are mainly locals living close to the shops. This is certainly an added value in such a peculiar moment.”