In its 10th year, the contemporary brand aims to grow by opening its first store, at Lido Marina Village in Newport Beach, Calif., and launching handbags and denim. 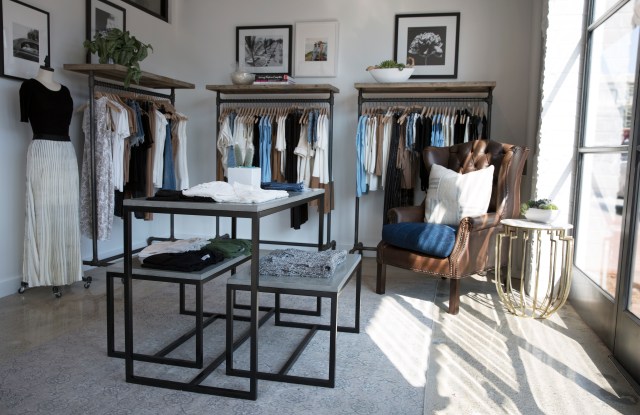 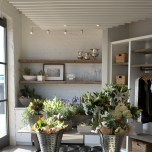 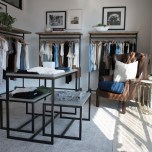 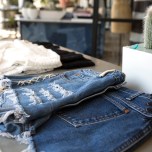 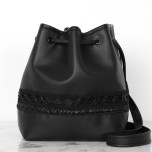 Bailey44 is thinking locally before rolling out retail nationally.

In its 10th year of business, the women’s contemporary brand is opening its first freestanding store today in Newport Beach, Calif., and stocking it with a new handbag and a denim collection. Measuring 1,700 square feet, the flagship for the Vernon, Calif.-based company is opening at Lido Marina Village six months after its anticipated unveiling due to delays with the new retail development, which is also counting Jenni Kayne, Planet Blue, Nobu and Clare V. among the fashion and food purveyors. To fit in with the affluent, coastal neighborhood, Bailey44 replaced the New York florist that it originally designated to set up shop inside the store with Studio La Fleur from neighboring Costa Mesa.

Backed by Norwest Venture Partners, Bailey44 is also keen on growing its direct-to-consumer sales. The Newport Beach store is premiering a capsule collection of vintage-inspired denim feminized with laced ties on the side and back. The eight denim styles retail for between $128 and $228. It’s also readying the fall release of a cinch-top bucket bag cut from eco-leather and accented with braided detailing. Retailing for under $100, the bag is a prelude to a small accessories collection that’s in the works. Like its main line, the accessories and jeans are made domestically, but they’re not earmarked for its wholesale business, which includes Bloomingdale’s, Nordstrom and Revolve Clothing.

Bailey44, which generated less than $50 million in sales last year, needs more merchandise for the additional stores it plans to launch. A pop-up shop in Malibu will be open from July through late September. Tate said it’s in the final stages of negotiating a lease for another location in the heart of Los Angeles, around Beverly Hills, Century City and West Hollywood.

“We’re looking for other locations in Southern California and starting to turn our sights to New York,” he said. “Miami is the next city.”