The company is on track to emerge from Chapter 11 with a dramatically reduced debt and a much smaller store fleet.

The  Ascena Retail Group has received bankruptcy court approval for its plan of reorganization, which now needs a vote of approval by its creditors.

Ascena said Monday that the plan, which includes an amended restructuring support agreement, has the support of about 95 percent of the company’s secured term lenders and will reduce debt by about $1 billion, from $1.3 billion. The hearing to consider confirmation of the plan is currently scheduled for Oct. 23.

The company has also received approval from the bankruptcy court for debtor-in-possession financing, which includes a $400 million ABL facility and a $312 million term loan, which includes $150 million in new money, which converts to exit financing upon the company’s emergence from the Chapter 11 process.

The company said it is “on track” to emerge from Chapter 11 with a stronger balance sheet and operating structure.

“We are extremely pleased to have reached such significant milestones in our court-supervised restructuring process,” said Gary Muto, Ascena’s chief executive officer. “The approval of the disclosure statement and our financing commitments combined with the overwhelming support received from our lenders and the early agreement reached with the unsecured creditors committee regarding our proposed debt restructuring represent noteworthy progress toward emerging from Chapter 11 and positioning Ascena for long-term success.

“We are in the final stages of implementing our store closure plans across brands, which is expected to reduce our overall footprint to approximately 1,300 locations (from 2,700 before the bankruptcy filing), and are continuing rent discussions with our landlord partners for our go-forward stores. In addition, as part of our ongoing corporate expense reduction plan, we have now exited and consolidated our corporate offices. Collectively, we believe these actions will enable us to strategically invest in the business and generate sustainable, profitable growth once we emerge from the Chapter 11 process.” 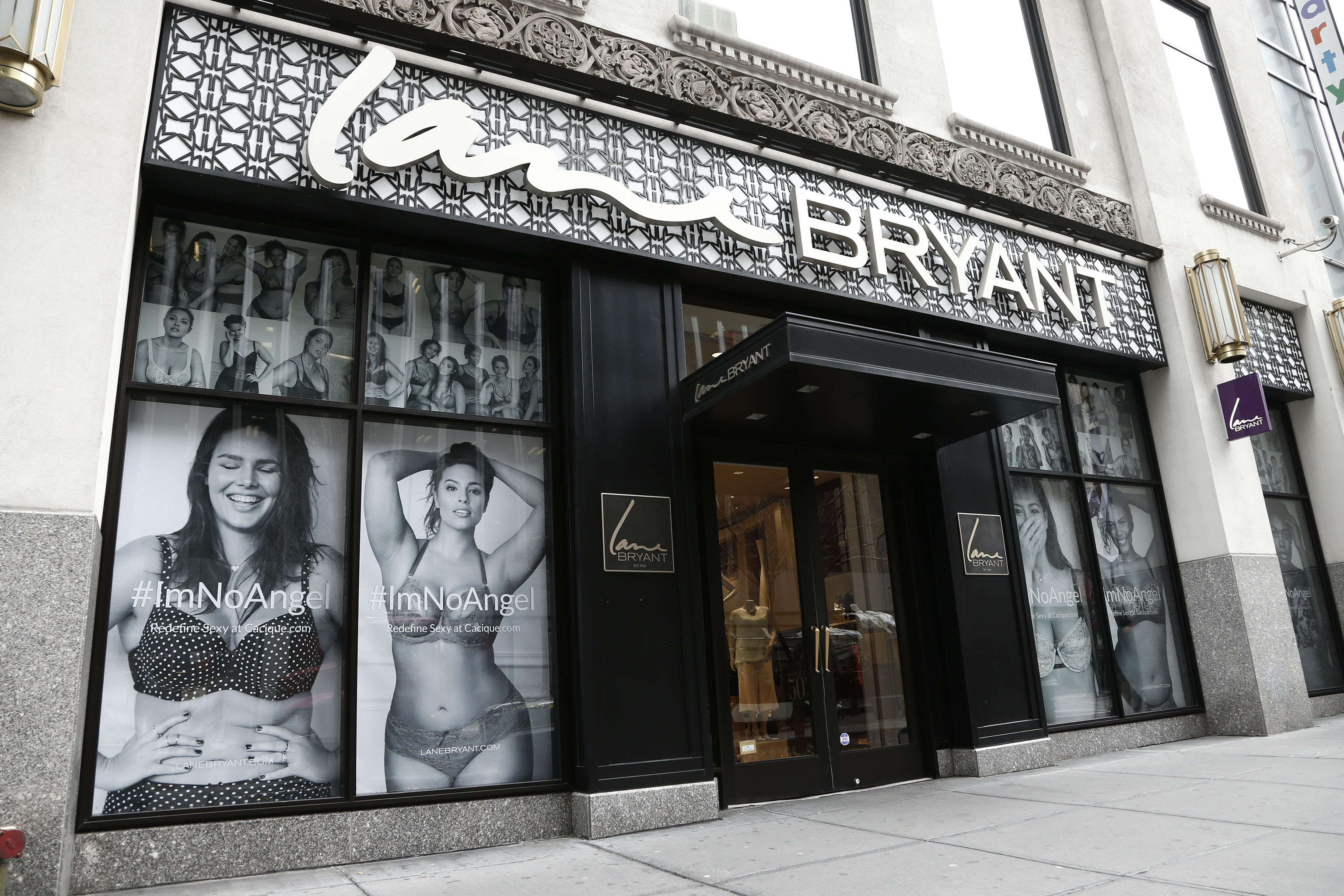 The company noted that FullBeauty Brands Operations LLC will acquire Catherines’ intellectual property assets for a base purchase price of $40.8 million and potential upward adjustment for certain inventory. The transaction is expected to close in the coming weeks.

Ascena continues to operate Ann Taylor, Loft, Lane Bryant, Justice and Lou & Grey, but has been reducing the store count across the divisions. Ascena closed all of its stores across brands in Canada, Puerto Rico and Mexico and its entire Catherines chain of stores. Prior to the coronavirus outbreak, Ascena liquidated Dressbarn and sold off the Maurices chain.

The company filed for Chapter 11 bankruptcy last July after piling up debt through a string of acquisitions over the years. Ascena’s woes weave a tale of how management failed to execute on a vision to grow through aggressive acquisition and lead the mid-tier women’s specialty sector, which for years has been among the most troubled and competitive in retailing. 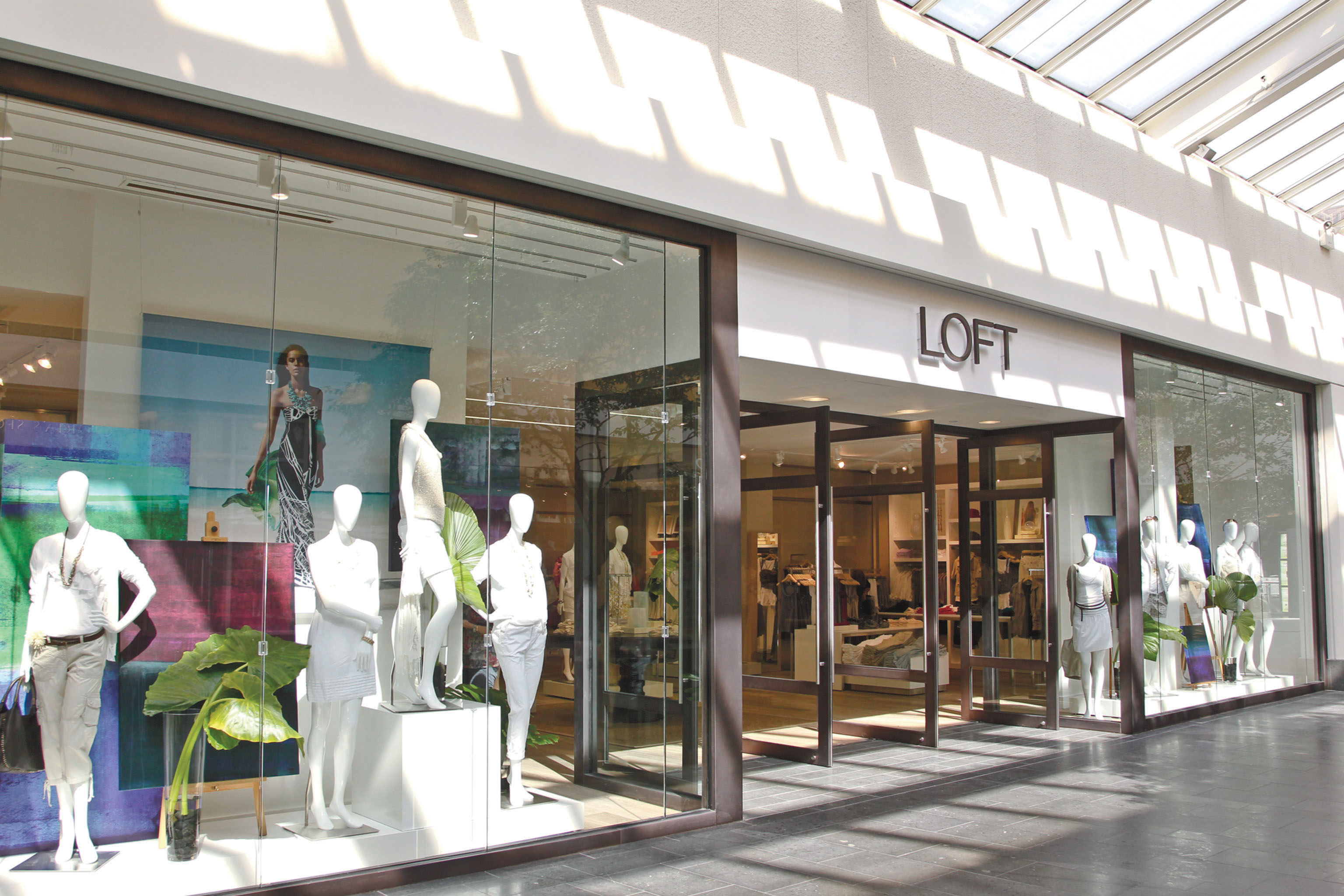 Exterior of a Loft store in Paramus, N.J.  John Aquino/WWD