The purveyor of feminized household tools, how-to repair kits and “functional fashion,” is back in business. 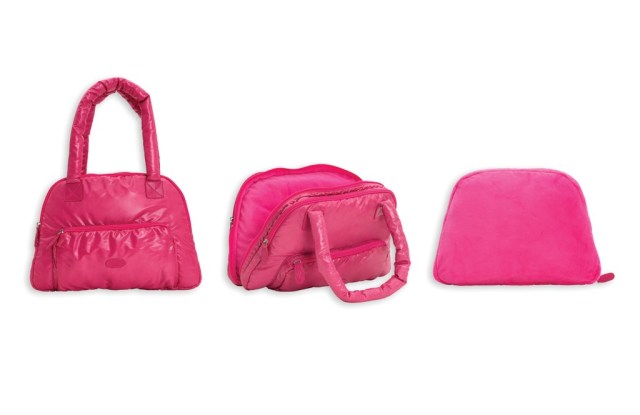 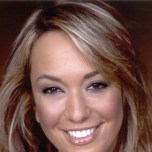 Barbara K, the purveyor of feminized household tools, how-to repair kits and “functional fashion,” is back in business.

Her new line, called DIYVA by Barbara K, officially launches Nov. 29 with a party in the Cellar at Macy’s Herald Square in New York, and is being distributed to 310 Macy’s stores and on macys.com. DIYVA is short for “do-it-yourself diva.”

DIYVA will initially have pillow purses with a dual function — they’re purses that when turned inside out convert to pillows. Tool kits designed for women will also be sold and other products are in development, including a sleepover duffle with a built-in pillow, garden bags with mini rakes and knee pads, and gadgets and organizers for the kitchen. “Women want products that make life easier,” said Barbara Kavovit, aka Barbara K. “They need solutions to save time and money for their busy lifestyles, and to be independent” in a world still dominated by men.

It’s a modest new rebuild for Kavovit, after her Barbara K Enterprises went bust in April 2008 and a subsequent licensing company called Barbara’s Way which had licenses for tools at Wal-Mart and gloves for gardening and cleaning at Home Depot, ran its course. Kavovit once had her own construction management company and years ago handed out business cards to women in shopping center parking lots, offering to act as an “interpreter” between them and their contractors. She considers herself “a pioneer” in de-mystifying the home improvement sector to women.

“I don’t think it’s by accident that I’ve been able to continually create new products for America’s largest retailers and with an understanding of what women of today want and need in terms of fashion and function,” said Kavovit.

The pillow purses, she explained, are constructed with enough cushioning to still keep cosmetics and other items in the bag and not feel them when you’re using the bag as a pillow. “They’re ergonomically designed to support your back and head and also carry your essentials,” Kavovit said. They’re also waterproof, sporty, compact and priced $49.99. She came up with the concept after suffering from a herniated disc and using her own handbag to prop up her back. “I was in so much pain.”

The tool kits, priced at $39.99, include levelers, interchangeable screw drivers, pliers, tape measures, stubby hammers with short handles easier for women to wield, and repair guides. All the tools are in trendy colors. “You are not going to use these for major renovations,” Kavovit said. “But you can hang pictures, tap in nails and do minor repairs.”