Barneys Through the Decades

It's been a roller coaster ride for the legendary retailer.

Barney Pressman pawns his wife’s engagement ring and uses the cash to open a 500-square-foot men’s discount clothing store on Seventh Avenue and 17th Street. His slogan: “No Bunk, No Junk, No Imitations.”

Pressman gets cheeky with marketing, puts women encased in barrels by beer halls to distribute matchbooks with the store’s name and address, and runs “Calling All Men to Barney’s” radio spots echoing the Dick Tracy radio series. 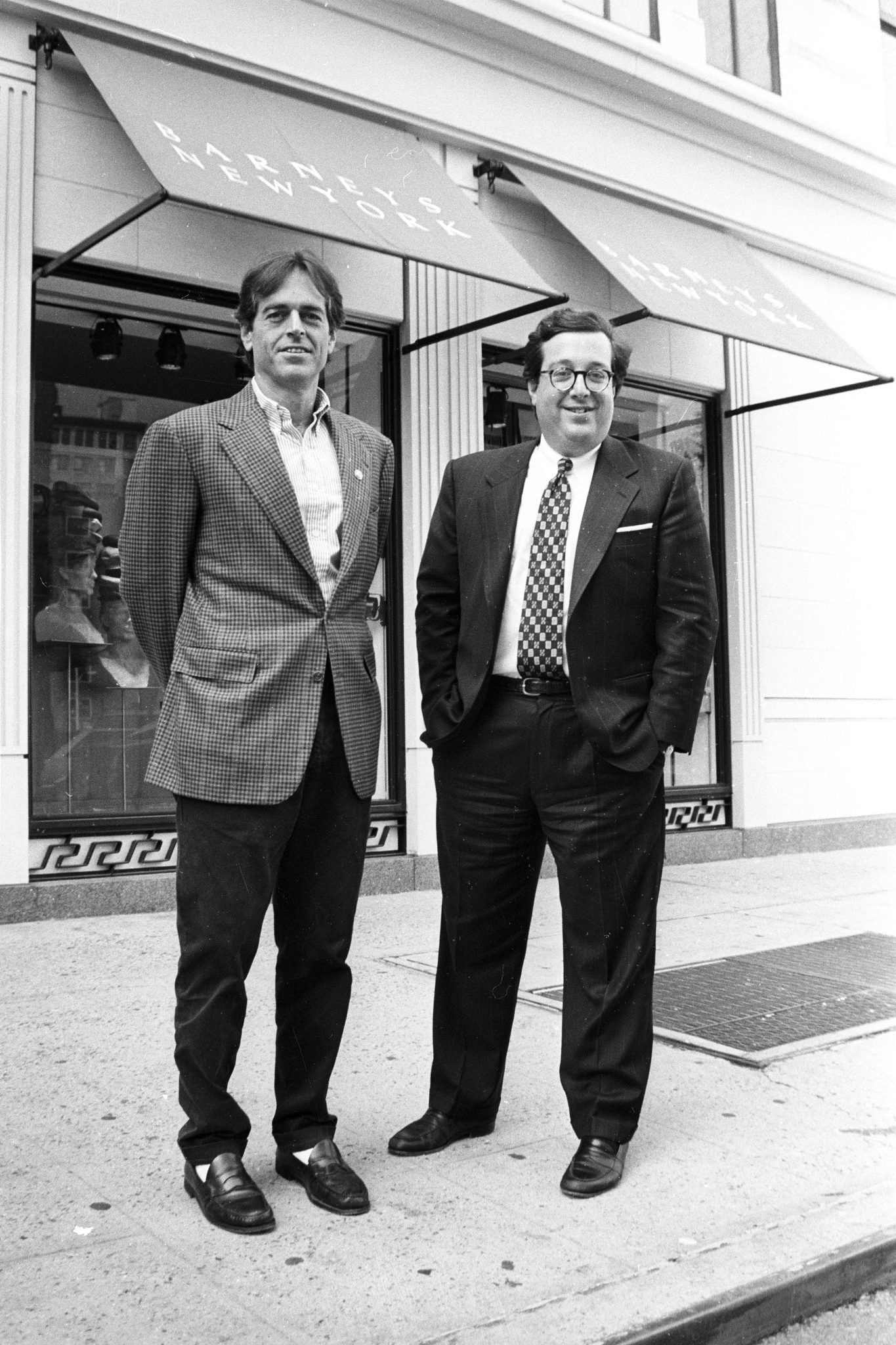 The apostrophe in Barneys is dropped; artist Ivan Chermayeff creates a new Barneys New York logo; the Co-op is born, and Japanese avant-garde designers pick Barneys to launch collections in the U.S.

The women’s store on 17th Street, designed by Peter Marino and Andree Putman, opens and quickly becomes a downtown destination.

Barneys launches an expansion, opening stores across the U.S., expanding into Japan.

Barneys goes bankrupt after the expansion fails and debt piles up largely from the Madison Ave. flagship.

Barneys shuts down its Chelsea store.

A vulture fund led by Doug Teitelbaum swooped in to pull Barneys out of bankruptcy without the Pressman brothers who were ousted.

Jones Apparel Group sells Barneys to the Dubai fund Istithmar for more than $800 million, more than twice the price Jones paid for Barneys.

Perry Capital, led by Richard Perry, and Yucaipa private equity, led by Ron Burkle, take control of Barneys by swapping their debt holdings for equity stakes, shedding $540 million of the company’s $590 million in long-term debt and avoiding a second bankruptcy. 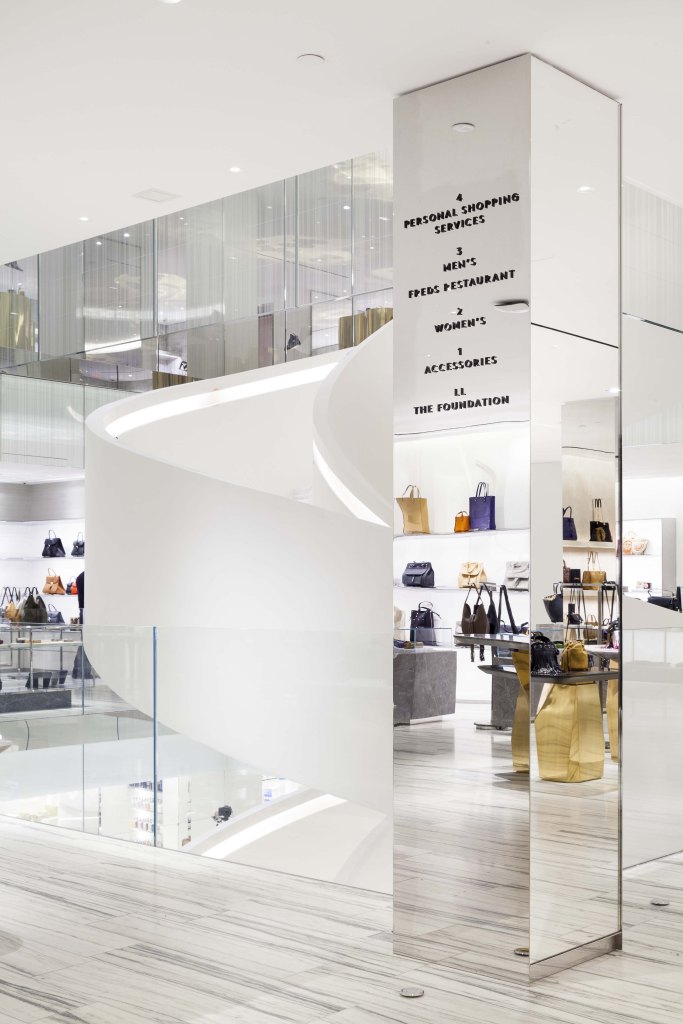 Barneys returns to Chelsea and 17th Street with a new store on the same site as the original Barneys.

Barneys goes bankrupt for the second time after months of declining traffic and sales and erratic payments to vendors.