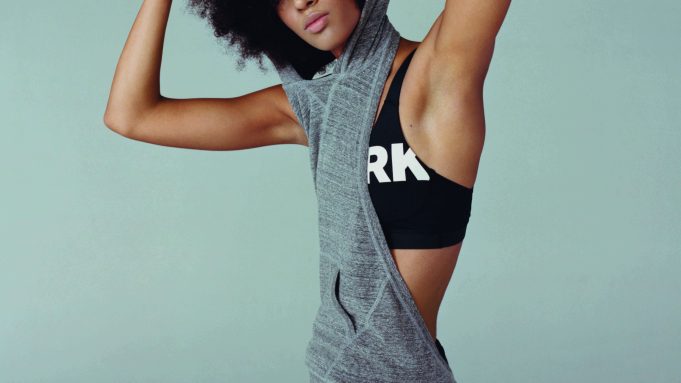 In an analysis of online purchases on Nordstrom’s web site by Slice Intelligence, Beyoncé’s Ivy Park was the top-selling brand during the week of its launch in April.

The brand pushed ahead of Estée Lauder, Vince Camuto, Topshop, Lush and Nike, among others. The analytics firm also noted that 40 percent of online “Ivy Park buyers have also also purchased her music, with a quarter of these fans owning her newest album.”

“Bey’s brand sold nearly 20 times as much as Derek Lam’s lineup did over their respective launch periods, and purchasing power was eight times larger than the Beyond Yoga release,” the researchers said.

Slice Intelligence found that 11 percent of Ivy Park buyers were also subscribers to Tidal. According to various reports yesterday, Apple Inc. was in initial talks with Jay Z to acquire the streaming music company.

In regard to types of products, the analytics firm said 31 percent of “all online Ivy Park purchases [during the launch week] were leggings and pants, making them the brand’s most popular item.”

“The tank prominently featured in the initial advertisement is second, making up 28.2 percent of orders, followed by sweaters and jackets [at 17.2 percent], shorts and skirts [with 8.7 percent] and sports bras [at 8 percent].” And Beyoncé’s bodysuits garnered 1.9 percent of the sales that week.

Regarding the total basket purchase, the firm said the Ivy Park fans are spending an average of $129 per order.

The launch of Ivy Park was born out of a collaboration between Beyoncé Knowles and Topshop owner Sir Philip Green, which was first reported by WWD last fall. As initially reported, Beyoncé formed a joint venture with Green called Parkwood Topshop Athletic Ltd. with the purpose of producing the athletic streetwear brand.

This past May, the company staunchly refuted tabloid claims that it was sourcing goods from a sweatshop in Sri Lanka.