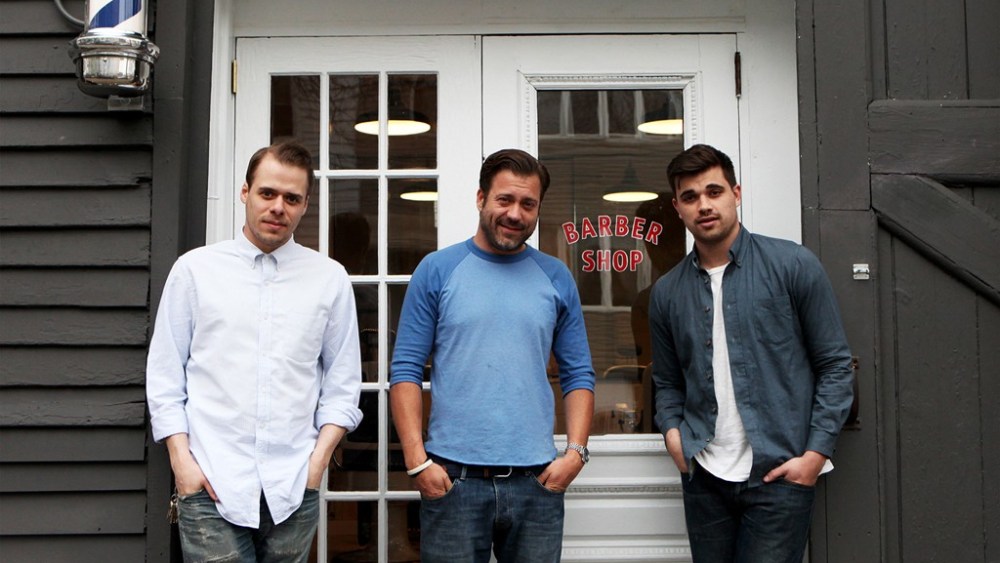 “We needed another location in New York City because the East Village location was always 100 percent booked,” Kirsch said. “And turning down so many customers was not a good feeling.”

He said the East Village location attracts more of a nighttime crowd, calling it “more of a bar with DJs.” The Brooklyn store, however, will focus more on coffee.

In fact, when looking for a store site, the company settled on the building that once housed one of the neighborhood’s most beloved cafés, Second Stop, which closed its doors in 2013.

“I used to get coffee at Second Stop all the time when I lived in the neighborhood,” said Laub. “It’s fun to keep the café and hold on to that.”

All coffee served at the shop will come from the Los Angeles-based Handsome Coffee Roasters, and sandwich items be offered in the daytime. The location will be open after-hours when it will transition into a bar, with several beers on tap.

The company did a complete renovation of the 1,200-square-foot site, adding white oak floors and new furniture, but the aesthetic is similar to its other barbershops.

“We wanted it to feel authentic, so we found a few antique items,” Laub said, referring to one of the cabinets he found outside on the street corners of a Hasidic Jewish community, and the barbershop chairs, scoured at an antique shop, that were repurposed.

Although Williamsburg is saturated with several bohemian “hipster” barbershops, Laub believes Blind Barber is different because of its familial atmosphere and welcoming service.

The company declined to provide a volume projection, but said the location, which is near a subway station, should draw a lot of foot traffic.

The business will also carry Blind Barber’s own grooming line, which will include pomade and hair wax ($18); the Watermint Gin Facial Cleanser ($18); the Tompkins Candles in small ($32) and large ($88), and others. Haircuts will be $40; shaves will be $30.