The department store has unveiled a sophisticated new venue for designer handbags and leather goods in its 59th Street flagship in Manhattan. 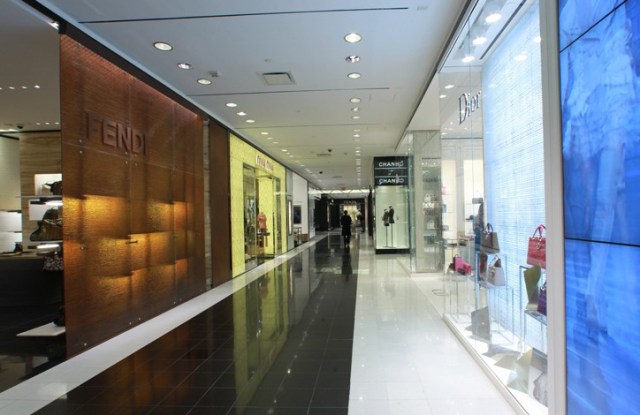 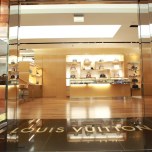 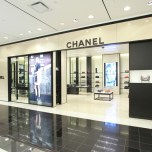 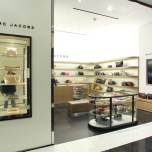 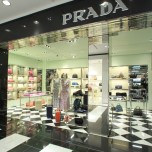 Bloomingdale’s has swept away the confusion and congestion that greeted customers entering its 59th Street flagship in Manhattan with a sophisticated venue for designer handbags and leather goods.

The project, a 12,500-square-foot space on the Lexington Avenue side of the store, calls out European and American labels with individual shops bearing the brand’s signature touches. It also takes a top-selling business to a new level.

“Designer handbags and our fine leather business was one of our strongest categories all last year, along with fine jewelry,” Michael Gould, Bloomingdale’s chairman and chief executive officer, told WWD. “We feel good about it. We keep on pushing.”

Louis Vuitton, the largest of the designer handbag shops with exposure to the street, was added over a year ago, sending the first signal that Bloomingdale’s was elevating its approach.

Designer handbags and leather goods generate between $2,000 to $3,000 in sales per square foot at the Bloomingdale’s flagship, depending on the shop, according to sources. Gould would not comment on revenues. While Bloomingdale’s appears to have outmaneuvered the competition, other businesses including Nordstrom and Neiman Marcus have also recently reported strong gains in luxury accessories. According to strategic consulting firm Bain & Co., luxury accessories worldwide in 2010 rose an estimated 16 percent, compared with 8 percent for luxury apparel.

In addition, last year several designers broke out lower opening prices, bringing a more affordable dimension to their accessories. At Bloomingdale’s, the average price point has been around $2,500 for a designer bag, though items in the $500-to-$700 range have emerged and been popular. Among the bestsellers are Chanel’s zip-around clutches, priced at $803, and half-wallets for $695, and Marc Jacobs’ “Single” quilted leather bags, priced at $525. Prices peak with exotic skin bags from Chanel and Dior in the $25,000-to-$28,000 range. “We are selling well in all price points,” Klein added.

The designer bags are in an area called “The Arcade” by Bloomingdale’s for internal reasons, though the designation seems dated now, given the redesign. The area feels much like a store within a store, and is very distinct from the contemporary and Gold Range accessories areas a few steps away.

The Arcade previously housed a broader spectrum of handbags and accessories, not just designer, as well as sections for sunglasses and watches. There were also display showcases on the aisles impeding the flow of customers. Now The Arcade has been transformed into “true designer handbags and leather goods,” Gould said. Each shop, Klein added, “allows designers to present their entire collection — handbags, small leather goods, sunglasses and costume jewelry as well. These are not just handbag shops.”

The brands are framed by Bloomingdale’s signature black, known as the “eyebrow,” and surrounded by Bloomingdale’s familiar checkerboard floor, but the shops are individualized by lit glass in different textures, patterns and colors, simulating storefronts. Some shops are set back from others, and some have animation, further distinguishing them. “This doesn’t look just like one shop after another,” Gould said. “Bloomingdale’s is the overriding theme, but within the Bloomingdale’s brand, the designer brands have the opportunity to be themselves.”

“Bloomingdale’s always had a vision of a luxury corridor for fine leather goods,” said Jack Hruska, executive vice president of creative services. “This marks the end of a very long project,” involving renovations touching most areas of the flagship. “But you know, this store is never ever really done,” he said, mentioning that shoes and the mezzanine for fine jewelry could be up next.