The multi-brand company’s long-awaited BNKR store in downtown Los Angeles is its first major step in the U.S. after quietly building up an infrastructure here of office and showroom space. 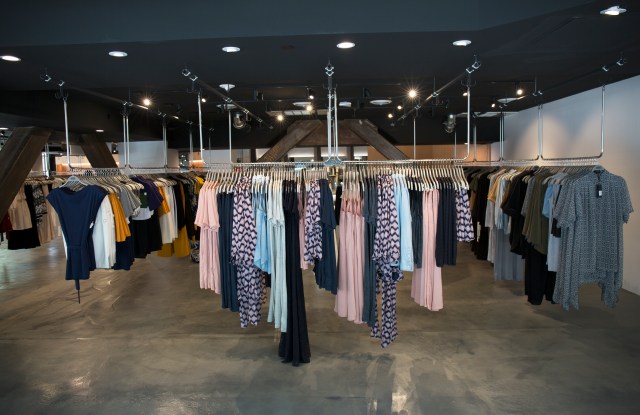 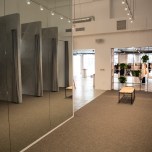 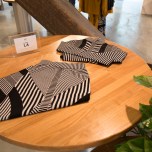 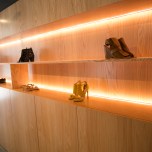 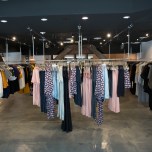 Less than 10 years ago Dean and Melanie Flintoft founded Australian Fashion Labels in Adelaide, South Australia, with a single brand. Today it has a multibrand portfolio sold in more than 1,700 stores worldwide and Saturday celebrates the opening of its first U.S. BNKR store in downtown Los Angeles.

The 6,800-square-foot space is home to the company’s brands Finders Keepers, C/MEO Collective, Keepsake, The Fifth and Jaggar Footwear. The location tapped is a slowly growing slice of downtown at Broadway and 9th Street that makes BNKR neighbors with the Ace Hotel, Acne Studios, Aesop and A.L.C.

The Flintofts spent a year scouting for locations in Los Angeles with little success, not realizing the answer was right in front of them, according to Dean.

“We often stay at the Ace Hotel and have an office in the Cooper building so we kept walking past [the location] and eventually realized it was exactly what we needed,” he said. “We tracked down the owner and the deal was done.”

Going to the West Coast was largely pragmatic, Melanie explained, as she pointed out synergies in weather and lifestyle that made the expansion “a comfortable way to start in the U.S.”

BNKR serves as one retail brand for the company. It’s TY-LR high-end contemporary brand will also get into retail with its first store in Adelaide set to open in June on the ground floor of its Australian headquarters office. But brick-and-mortar growth moving forward will be strategic, Dean cautioned.

“We see our brick-and-mortar stores as flagships that complement our online strategy,” he said. “Being a flagship, they are about education, increasing brand awareness, event space, facilitating [public relations] activities, marketing and showcasing everything that we do. It is not about opening thousands of stores but rather opening in key locations to spread awareness.”

As for whether the Flintofts have plans to pad their portfolio with additional labels, it doesn’t appear to be in the cards for the near future. Their most recent launch was TY-LR, which made its debut in mid-2015 with women’s followed by men’s earlier this year.

“Historically, we have launched new fashion labels when we see a gap either in our business or in the market,” Melanie said. “We currently have no plans for more brands, but we are always looking for opportunities.”