As part of its ongoing global expansion plan, the company has opened its first boutique in Seoul. 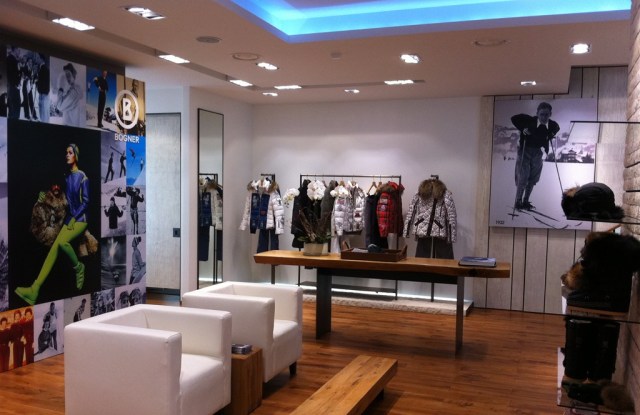 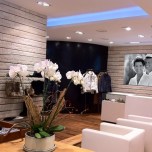 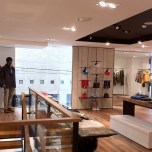 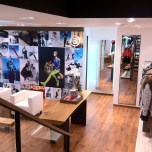 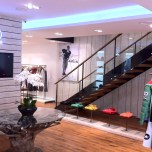 As part of its ongoing global expansion plan, Bogner has opened its first flagship in Seoul.

The Munich-based company decided to make the move due to the increasing popularity of snow sports in South Korea and Pyeongchang’s successful bid to host the 2018 Winter Olympics. Bogner plans to open two more stores in Hong Kong and China in the months ahead, and increase its concept shops in department stores throughout Asia.

The new store is located in Cheongdam-dong, a section of Gangnam-gu. The luxury-inclined area has stores from 50 international brands and 30 art galleries. The boutique made its debut with offerings from Bogner Sport and Bogner Fire + Ice. The Sonia Bogner collection, Bogner’s women’s and men’s collections will be added to the mix in the months ahead to complete the World of Bogner area. Willy Bogner Jr., who with his wife, Sonia, owns and manages the company his parents started, decided on a “modern, natural” decor with natural wood floors and tables, refined real leather chairs and stone masonry. Shoppers can check out images from the company’s 80-year history near the store’s entrance. They can also take a long look at fashion-focused and action films directed by Willy Bogner.

As owner and chairman of the brand, he said, “The opening of this flagship is an important milestone for us and we are very proud that by doing so, we will push forward the internalization of Bogner.”