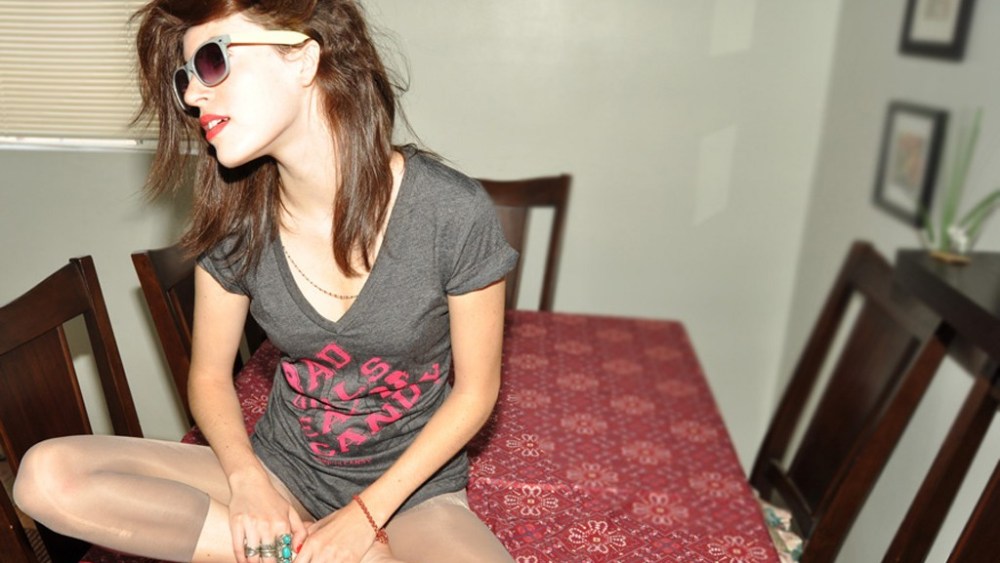 Boy Meets Girl, which was sold last year to The Moret Group for $12 million, has redesigned its Web site with e-commerce capabilities, and has launched a few new businesses.

The Web site, boymeetsgirlusa.com, now has the capacity to sort and shop by customized looks, categories and ad campaigns, as well as by collaborations, where the firm brings in stylists, bloggers, musicians and other artists to curate the collection. Boy Meets Girl sportswear is targeted to the young contemporary market, ages 16 to 26.

“Some stores don’t have the ability to purchase the whole collection,” said Stacy Igel, founder/creative director and fashion designer. “But our Web site will allow our customers and the press to see how the line is merchandised in its entirety, and to make selections in a fun, customizable and easily navigated online environment.”

Everything on the site retails for under $100. In addition to e-commerce, the site will feature Igel’s Web series, “Behind the Seams with Stacy Igel.” The series provides viewers with an inside look into what it takes to develop a fashion brand, and includes tips on developing a business strategy and designing a line. The site will also include additional video content and collaborations with other designers, bloggers and tastemakers, as well as flash-sale inspired online exclusives.

“It is a dream of mine to finally launch a fully integrated, multifunctional e-commerce site that will also serve as a meeting place for our customers, partners and the fashion community at large to interact with one another,” said Igel.

In other news, Igel has launched Boy Meets Campus Candy Girl Shirts at five college brick-and-mortar stores at Penn State University, Indiana University, University of Wisconsin at Madison, University of Arizona and University of Texas at Austin. A percentage of the proceeds of the sale of each shirt will be donated to the young survival coalition for breast cancer. V-necks retail for $21.50. “I wanted to bring my brand to major campuses throughout the country because I felt Boy Meets Girl could be a positive influence for college girls,” said Igel, who has partnered with Campus Candy, a retail candy store chain, which was founded last year when its first store opened in Bloomington, Ind. The candy stores, which are designed with a sleek, minimalistic interior, have more than 500 different varieties of candy lining the walls. Currently, there’s a contest on Facebook where people can name the shirts. It ends Monday, and a winner will be revealed Tuesday. The shirts will go on sale at boysmeetsgirlusa.com on Sept. 1, and the site will credit the five winners who named each of the five shirts.

In addition, Boy Meets Girl will launch legwear, intimate apparel and slippers on the Web site in October. Tights will retail for $14, slippers are $18, panties are $9 and socks are $18 for a pack of three pairs.

Besides its Web site, Boy Meets Girl apparel is sold at Urban Outfitters and Harvey Nichols in Hong Kong.