Brooks Brothers Hosts Thanks and Giving Events in L.A., NYC

Ten years and counting. That's how long Brooks Brothers has partnered with St. Jude Children’s Research Hospital on its Thanks and Giving campaign. 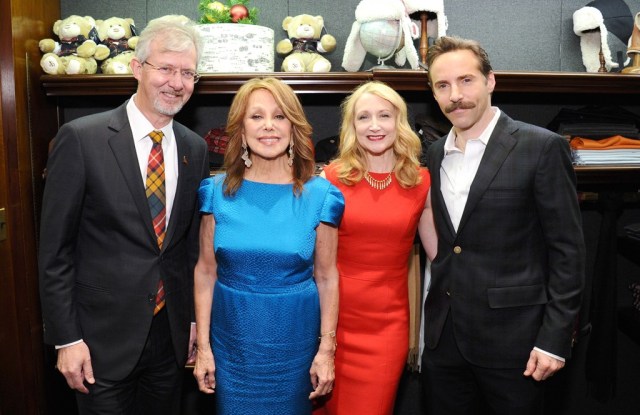 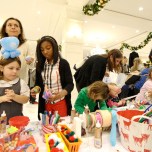 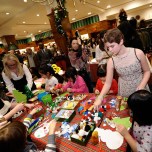 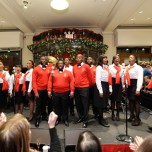 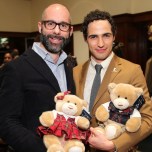 That’s how long Brooks Brothers has partnered with St. Jude Children’s Research Hospital on its Thanks and Giving campaign. Since 2005, the retailer has raised more than $10 million for the hospital.

At its annual New York City event on Wednesday night, over 1,000 adults and 250 children heard live performances by Wynton Marsalis and Vince Giordana and the Nighthawks, A Gentleman’s Guide to Love and Murder, Honeymoon in Vegas, and the Boys and Girls Choir of Harlem Alumni Ensemble.

In both locations, the celebrities helped children design and create holiday greeting cards, which Brooks Brothers sent to the patients at St Jude.

Ten percent of the evenings’ net sales from both events were donated to the hospital.