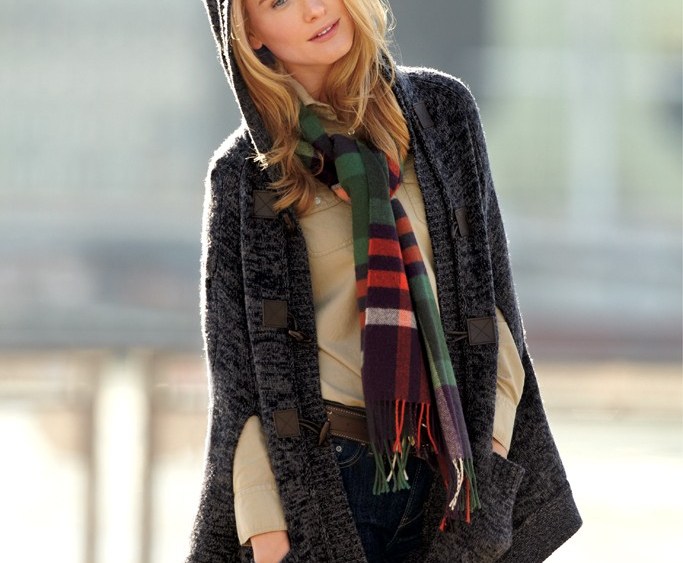 Brooks Brothers will open a new concept store in the Flatiron District of New York City later this fall to cater to college students and young professionals. Taking the younger, more trend-driven merchandise from its existing sportswear collections, Brooks Bros. is aiming to create an environment tailored to the brand’s next generation of customers.

Located at 901 Broadway at 20th Street, the store will showcase sportswear rather than tailored clothing, in an interior meant to evoke a casual, retro attitude. “You won’t find a shirt-and-tie wall here,” said Lou Amendola, Brooks Bros.’ chief merchandising officer. “It’s a lot less formal than a traditional Brooks Bros. store. We’ve kept an exposed brick wall and are using antique furniture and vintage Brooks Bros. imagery from the Forties and Fifties.”

The Brooks Bros. name will be highlighted on the door of the store, with a new moniker, “The Flatiron Shop,” stenciled on the windows. The store will be evenly split between men’s and women’s, with a focus on the brand’s younger, slimmer-fit sportswear offerings, which internally are called the University collection.

The 7,200-square-foot space is spread out on a main level, lower level and a mezzanine. The latter space, which overlooks the main floor, will be used as lounge area, with free WiFi access and vintage video games. “It adds to that younger vibe and retro feel,” said Amendola, noting that, in contrast, the Madison Avenue flagship features televisions tuned to CNBC in the tailored clothing area.

Men’s and women’s product will be merchandised on both selling floors, so that couples and friends can shop together, rather than be segregated by floor.

The new store was slated to open next month, but construction delays have pushed the opening date back to later this fall. The space was previously occupied by the Miss Sixty and Energie denim brands.

“We’ve been looking for ways to open a series of satellite stores to our flagships that extract one part of the business and showcase it in a special way and really let it shine,” said Amendola of the new concept.

Other concepts that Brooks Bros. has focused on include a children’s store on the Upper East Side, the design-driven Black Fleece collection in the West Village store and a tailored clothing and dress furnishings store in the Financial District. The Flatiron shop will be the seventh Brooks Bros. store in Manhattan.

The youthful Flatiron concept will also be incorporated into a new 20,000-square-foot Georgetown, Va. flagship that will open next month at 3077 M Street. “Part of that store will have this element in it and we are also looking to open one of these kinds of shops in Canada,” said Amendola.

In the U.S., Brooks Bros. currently operates 115 full-price stores and 105 factory outlets. Internationally, the company has 225 stores, with partnerships and local ownership of some units varying by market. Brooks Bros. is owned by Retail Brand Alliance, Inc. which is privately held by Claudio Del Vecchio.

The new Flatiron store marks a return to the neighborhood for Brooks Bros., which operated a flagship on Broadway and 22nd Street from 1884 to 1915, the year that it opened its 346 Madison Avenue flagship. Amendola stressed that while the new store is younger and more sportswear-focused than other Brooks Bros. units, it still retains the core DNA of the brand.

“This is not an effort to compete with all the young, trendy retailers out there. We are still very much taking our Brooks Bros. heritage and translating it for a younger consumer,” emphasized Amendola.

The clothes showcased in the Flatiron shop are the merchandise featured in the company’s “Back to Campus, Back to Town” catalogue that goes to over 400,000 households this fall.

Brooks Bros. has been renovating its 346 Madison Avenue flagship for the past two years and expects the process to continue for another two years. The exterior stone and brickwork has been completely redone and all the windows have been replaced. New floors include the third-floor men’s sportswear showcase, which now houses a full-scale PGA golf simulator. The fifth floor is now dedicated to tailored clothing and includes a made-to-measure digital tailoring service. The renovated second floor will open next month and will house women’s and children’s collections.