According to the "contemporary vintage" retail platform, ditching streetwear drops and collecting archival pieces is the sustainable way forward.

PARIS —  Byronesque wants to give the concept of vintage shopping a more current spin.

That’s why during Paris Fashion Week, the e-commerce platform set up shop at Parsons Paris to introduce a “contemporary vintage” shop of carefully selected pieces from collections of the more recent past, that have become part of modern fashion history.

These include Helmut Lang pieces from 1994 up until 2004; Balenciaga pieces designed by Nicolas Ghesquière in the early 2000s; early Alexander McQueen collections; as well as famous Maison Margiela pieces from as far back as 1995.

The idea is to encourage a more sustainable approach to shopping and wardrobe-building, that has one-off, archival pieces at its core.

“If you have an archive from a more creative time, your wardrobe is more unique. We hope to encourage people to stop buying so much stuff and to wear things for a long time. With that said, knowing how to style with less is a skill and that starts with buying and collecting the right pieces. That’s where we can help,” said Gill Linton, the platform’s chief executive office and editor in chief, highlighting the difference between traditional vintage and Byronesque’s take, which focuses on more recent fashion eras and considered buys. “It’s cool to wear vintage but the experience was and still is, for the large part, outdated and badly curated.” 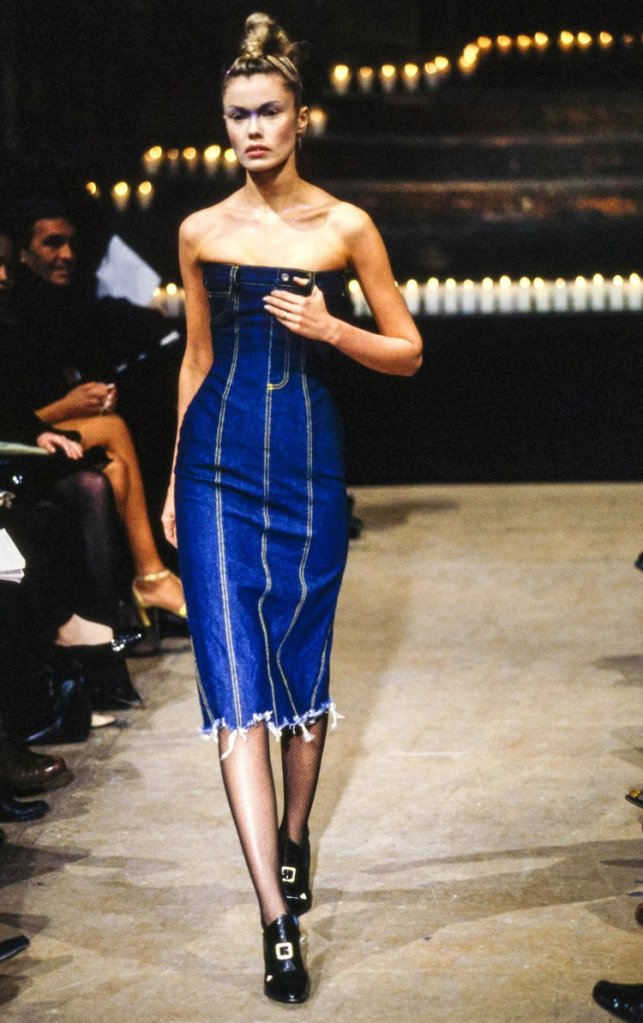 According to Linton, this shopping approach is also a much-needed antidote to streetwear’s obsessive drop culture. That’s why the Parsons pop-up was dubbed ”Streetwear Support Group” and is looking to offer hype beasts an alternative route to collecting fashion, especially following streetwear maverick Virgil Abloh’s viral comment last year that the genre is dead.

“On one hand, we don’t knock anyone who is passionate about something, and if they’re smart, they’ll buy well and keep [those pieces] a long time. On the other hand, we question the motivation behind drops. The culture of hype beasts and drops prays on people’s willingness to be part of a uniformed herd. Literally they line up like herded sheep,” added Linton.

Yet he still doesn’t think that lines for new drops and hype beast culture will die out any time soon: “For all the talk of sustainability and the rise of resale, people will herd as long as the product drops are there. It will only change when brands do.”

The new edit will be available to buy online via personal shopping requests, as well as at the Parsons pop-up store which opens today and will run until March 1. 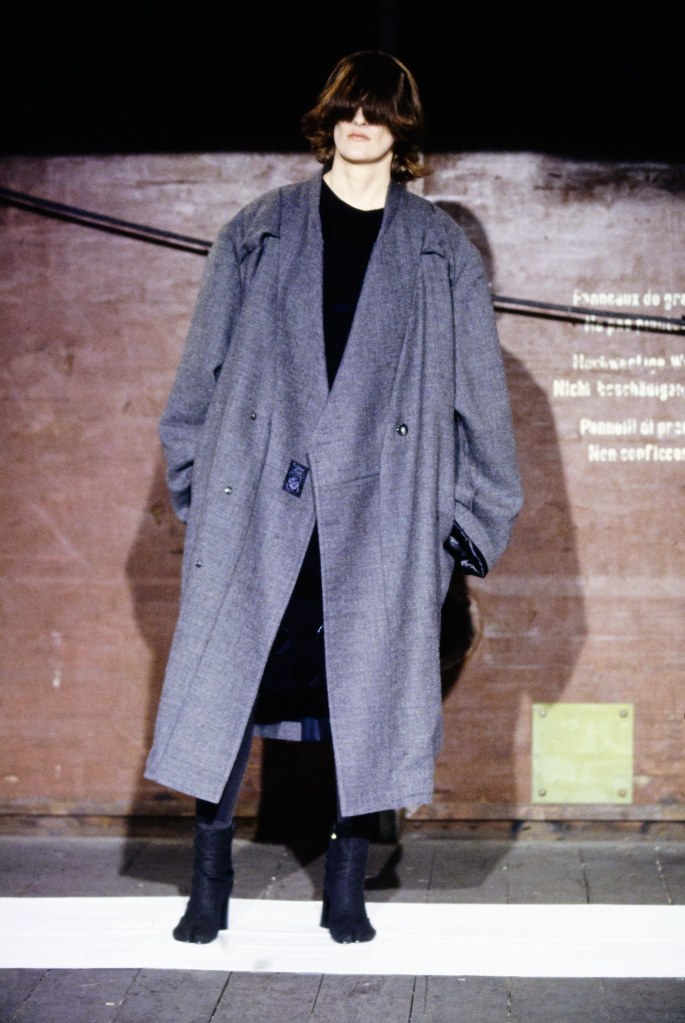 There will also be an educational element as part of the initiative, including a talk with the likes of stylist Camille Bidault-Waddington; Palais Galliera curator Alexandre Samson; Selfridges buyer Jack Cassidy; and up-and-coming designer Good Heo, whose work is “future vintage” according to Linton.

“It’s our version of being a fashion critic at fashion week, except we’re not reading from a press sheet. The stories behind the clothes are as meaningful as the design,” Linton said of the talk which will challenge the idea of streetwear and delve further into the concept of having an archive-based wardrobe.

He added that as resale grows into a $50 billion industry, he sees potential in Byronesque’s approach to scale its platform both in terms of selling archival pieces and future vintage.

“The resale business is big business but a lot of that is last season, even current season [products.] The market still lacks a unique edit, which offers huge potential for us to grow our niche.”