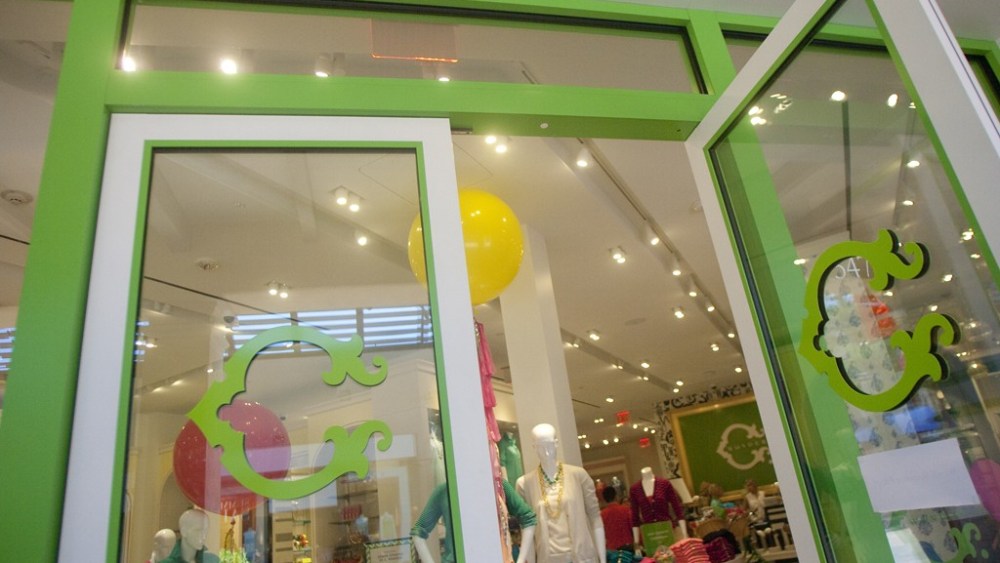 LOS ANGELES — C. Wonder has made its first West Coast stop as it aims to become an international retailer.

The whimsical apparel, accessories and home concept by Christopher Burch that launched in Manhattan’s SoHo almost a year ago opened a 4,900-square-foot store last week at Fashion Island in Newport Beach, Calif. The store will be a crucial test of C. Wonder’s performance outside of New York and New Jersey, where it currently has all of its four permanent stores.

“We believe this is a global brand. Our approach to everything is about being global and, certainly, we are a national brand, so we had to be on the West Coast,” said C. Wonder president Amy Shecter. She outlined that C. Wonder’s U.S. expansion plans call for an additional five permanent stores and one pop-up unit this year, and an additional 15 permanent stores and an as-yet-undetermined number of pop-up shops next year. C. Wonder is expected to break into international markets in 2013 or 2014.

Shecter indicated C. Wonder’s SoHo store, which she said is “very much ahead of target,” has provided confidence for future growth. C. Wonder’s biggest store, at 8,000 square feet, will open in September at the Time Warner Center in New York. Stores are also slated for Tysons Corner in Fairfax, Va., and Lenox Square in Atlanta in the fall. C. Wonder stores mostly run from 2,000 to 4,000 square feet.

Although Burch wouldn’t discuss C. Wonder’s revenues, he commented, “It is going much better than we expected. It has opened much faster, and it has tremendous momentum and tremendous customer acceptance. Other concepts that I have worked on have had a tendency to slowly build.”

Burch predicted C. Wonder would eventually have 140 stores in the U.S. and 300 globally. “I don’t believe in building brands to 1,000 stores, 2,000 stores. I believe in keeping it limited and exclusive around the country and world,” he said. To realize those larger door counts, he continued, “We build other platforms and other brands. We want to be very, very careful about where we go and how we do it.”

In two years, Burch’s venture capital firm, J. Christopher Capital, will have rolled out nine brands. Among the firm’s many brands are Monika Chiang, the edgy contemporary line that Burch said “started off slowly as a lot of brands do, but over time is building”; Electric Love Army with Kelly Cutrone that’s scheduled to make its New York retail debut in the fall, and Poppin, an office supplies resource that Burch placed in between Office Max and Staples.

Asked how he juggles the management of his burgeoning retail portfolio, Burch said, “In C. Wonder, I do a lot of the merchandising and design. In each brand, I have a different role. The most important thing is to hire good people.…The day-to-day operations and running of the businesses, our presidents handle that, [but] we all have to have the same point of view on everything.”

Burch said the surprise of C. Wonder so far has been the resonance of its apparel, and the retailer has responded by increasing the offering. Although apparel was as little as 6 percent of the assortment when C. Wonder started, it has risen to more than 30 percent. Breaking down C. Wonder’s sales, Shecter estimated that home constitutes 20 percent, accessories 20 percent and apparel 40 percent, with other categories, such as whimsical one-offs, making up the rest. Within apparel, Jon Zeiders, vice president of merchandising for C. Wonder, pointed to knits, wovens and denim as particularly strong categories.

Across the merchandise, personalization has become a sales driver, with 30 to 35 percent of C. Wonder purchases involving some sort of personalization, according to Shecter. Personalization can be as simple as customers picking up $48 enamel cuffs with initials on them or as complex as covering jeans with various embroidered decals. Customers pay $10 on top of the price of an item to personalize it, and it takes two to four days to finish the personalization. “Making it yours is something we believe is very much a part of 21st century retailing,” said Shecter.

Burch, Zeiders and Shecter emphasized that the affordability of the merchandise — the average price at C. Wonder is $40 — has been a key factor in the retailer’s appeal. Zeiders said, “You will always find something in your budget. We make sure we have something in every tier of pricing.” Shecter chimed in, “Part of our mission is to be value priced. It doesn’t mean we are the least expensive.”

Burch said that mission has led to customers buying two to four items in a typical purchase. He reasoned they feel comfortable getting multiple items because of C. Wonder’s relaxed return policy that provides refunds for merchandise that is unused with no questions asked.

C. Wonder’s store design revolves around a collection of rooms, often unique from store to store, meant to evoke different geographic locations. In the Fashion Island store, there are five rooms, including an English countryside room bathed in light yellow, a Morocco-themed room with Moroccan-inspired lamps and benches, an American Dream room containing what Shecter described as “every women’s ideal kitchen” and a Mexican Hacienda room with a brightly printed rug to reinforce C. Wonder’s focus on prints.

Due to Burch’s extensive manufacturing infrastructure in China, Shecter said the cost of building C. Wonder stores for another retailer would “probably be double what we pay.” Burch wouldn’t divulge how much he is investing in C. Wonder’s stores, but said every one of his firm’s brands “has a huge investment involved. That investment is done all by me. Each brand has different parameters. Some of our brands will have much larger investments than C. Wonder. We try to invest for profitability.”