Just two years into the life of the brand, Christopher Burch has developed "a five-year plan" for international expansion. 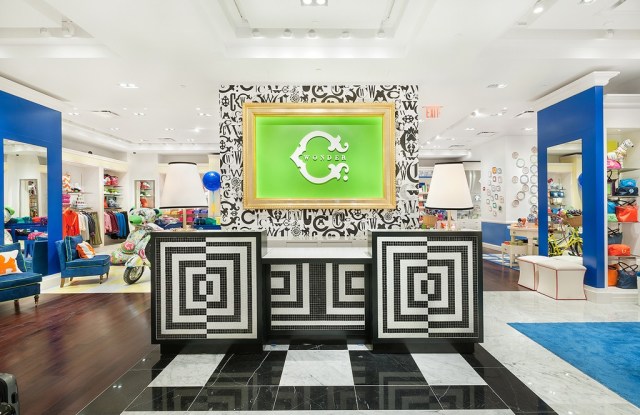 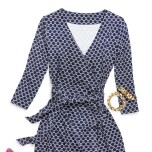 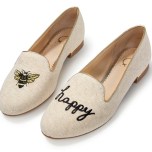 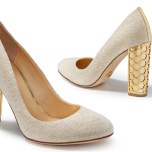 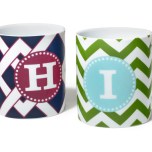 Just two years into the life of the brand, Burch, chief executive officer of Burch Creative Capital, has signed a licensing agreement with Al Tayer to open stores in the Middle East. In addition, he has a timetable for rolling out the brand to other parts of the world.

“We have a five-year plan,” Burch said of international expansion. “The goal is to have 250 to 300 stores in 50 countries in five years.”

C. Wonder in the first quarter of 2014 will open five stores in the Middle East, in the United Arab Emirates, Kuwait, Bahrain, Oman and Qatar. The first C. Wonder unit in the region will bow in Dubai at the Mall of the Emirates in early spring.

Khalid Al Tayer, ceo of the Al Tayer Group, said, “There’s a level of energy and animation in the store that comes out of all the elements of C. Wonder — the store design, product creativity and assortment. There’s such a great product price range. It’s very appealing. We have a very young customer in the Gulf. This resonates very well with them.”

Burch intends to use different business models in different parts of the world. “Stores in the U.K. and Western Europe will be self-owned,” he said. “The Middle East, Latin America and Asia will be franchised. We plan to sign three to four new [franchise] partners a year.”

Montemarano said the plan is to enter Europe in 2017 or 2018. Burch added, “In Japan, Korea, Mexico and Australia, the main opportunity is shops-in-shop.”

Burch said products sold overseas will be “very similar to those available in the U.S. We can edit the best of the best.” However, he added, “We always like to personalize and customize for each territory. We’re very appealing across many areas. Color, novelty, uniqueness and personalization are very appealing globally. In the international world, there’s a need to fill the white spaces. Color resonates very well.”

The average size of international stores will be about 2,500 square feet, with flagships between 3,000 and 4,000 square feet in size. Stores in the U.S. are considerably bigger, with Manhattan locations in the 8,000-square-foot range.

Burch has said he expects all of his concepts to eventually be global.

In the U.S., C. Wonder operates 30 stores. While the retailer expands around the world, Burch is tweaking domestic units. “Some stores were too big and we’re making them smaller,” he said. “We don’t have to be the biggest company in the world. We have lots of brands we’ll be launching in the future. We’re very strategic. The whole overgrowth thing is not what you want.

“I think international will be bigger than expected,” Burch added. Still, C. Wonder has considerable growth left on the domestic front. “We’re trying to max out at a certain number [in the U.S.] — 125, but we may end up with 200 stores. We realized how important it is to open in small towns. There are certain cities where we may never open stores. All the Southern states deserve stores, but some cities in the Midwest won’t be appropriate,” Burch said, noting that C. Wonder is looking for flagships in Los Angeles and Chicago. “We like small and big markets,” he said, citing Nantucket and Southampton, N.Y., as examples of the former, where “business is quite good. We’re looking at shops-in-shop. The retailer has to buy into our total concept.”

In a wide-ranging interview, Burch revealed that he photo-copied one of his high school report cards, filled with Ds and Fs and placed it on the chairs of his employees. He saw it as a way of motivating people along the lines of “If I can make it, so can you.” He explained that his retail and apparel concepts — including daughters Pookie and Louisa Burch’s new Trademark collection — take up only part of his time. He also invests in new technology, and demonstrated a breakthrough, a tissue with a waterproof coating, as an example. As Burch poured water on the tissue, beads of liquid slid off. He next tried the experiment on a suede handbag treated with the same chemical.

“We’ll continue to be innovative and disruptive, mirroring everything the brand’s done in the U.S.,” said Burch of C. Wonder, referring to openings with balloons, music, kids games and candy. “We do partnerships with celebrities and we’ll look at local celebrities.”

C. Wonder’s Web site sells in the U.S. now, but Burch said, “We’re looking at building a site for international. In the meantime, we’ll have local pages for all markets, but they won’t be transactional.”

Just as Burch has learned what locations work best, he now better understands product categories. “Initially, apparel was 20 percent of total merchandise,” he said. “Now, it’s 45 percent. Shoes were not as well-designed and thought through” and that’s changing. “We took home from 19 percent to 16 percent.

“I’d like to get into men’s, it’s going to be a great market going forward,” Burch continued. “There’s a huge appetite for kids and baby, especially in the Middle East.”