Europe’s largest retailer has unveiled a new 650-sku range that it hopes will take it to the top of the mass category in its home market. 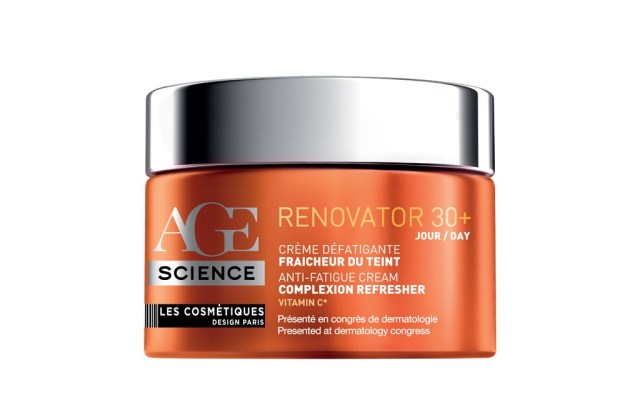 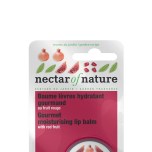 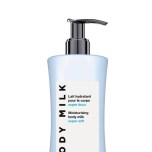 PARIS — Carrefour, Europe’s largest retailer, has unveiled a massive 650-stockkeeping-unit beauty range that it hopes will take it to the top of the mass market category in its home market, ahead of branded products.

The Les Cosmétiques Design Paris brand will replace Carrefour’s existing private label offering, which consists of some 200 references. The transition will start in March with makeup, followed by skin care, hair care and toiletries. The line will hit stores in May.

“We are making no concessions, either on quality or on price,” said Marie-Caroline Renault, Carrefour’s international beauty director.

Renault arrived at the retail giant last April to head up the new line after stints as managing director of Melvita and director of skin care innovation at L’Oréal.

“The low prices are thanks to a low-cost marketing strategy, with no spokesmodel,” said Renault, “meaning we were able to put all our investment in the formulas.

“Beauty is not a luxury, it is a right,” she added, explaining Carrefour’s strategy of focusing on products that it affirms are of the highest possible quality despite a low price point.

The company claims that, in tests, the products all had as good or better results than leading branded products, she added.

Carrefour’s strategy is based on evidence that, despite the economic crisis, women are not willing to compromise on the quality of their cosmetics. But they want to find them at the lowest possible prices and are increasingly channel-hopping in order to do so.

“The crisis has had beneficial effects in certain sectors, meaning marketers are bringing themselves into question,” said Vincent Grégoire, artistic director at style agency Nelly Rodi.

“Consumers’ purchasing decisions are less about imitation, and more about bringing a new meaning to consumption,” he added. “There is a will to bring about a fusion between the best parts of high-end and of good value.”

Some 30 to 40 percent of the offer is made up of completely new products, mainly in skin care, Jaffredo explained. The rest of the range has been reformulated and updated to conform with the company’s quality criteria, and has completely redesigned packaging.

The products were created in partnership with a variety of suppliers, including Alliance Boots’ manufacturing division BCM, which signed an agreement with Carrefour last spring, as reported. Boots’ main contribution to the offer was in facial care, Jaffredo said.

Les Cosmétiques Design Paris will be rolled out to Carrefour stores in Italy, Spain and Belgium by yearend, before arriving in Asia and South America in 2013 and 2014, Jaffredo said.

The launch will be supported by television, magazine and poster campaigns at launch in each market, as well as by a social media drive on the Web site lescosmetiquesdesignparis.com and on Facebook.