The new brand reflects the firm’s evolution as a real estate company focused on placemaking. 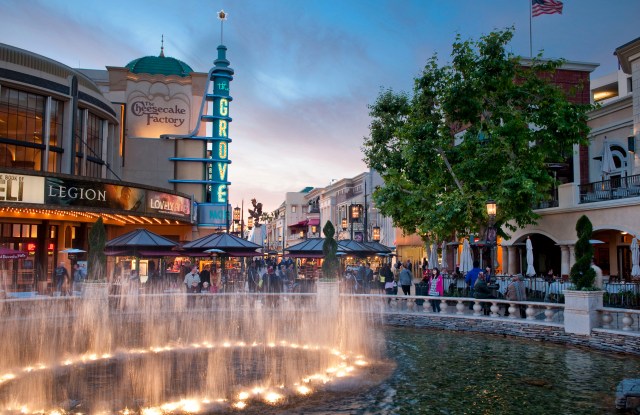 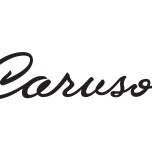 His Los Angeles company revealed its first major rebrand since the firm’s founding in 1987 that’s aimed at mirroring the business’ focus on hospitality and placemaking across its diverse property portfolio.

The company revealed a new logo — a stylized version of Caruso’s signature — along with a re-skinned web site and dropped the word Affiliated from the name. The name change is largely what most refer to the business as anyway, Caruso pointed out. However, it’s the other updates that more accurately reflect how the business has evolved since its founding, first taking and redeveloping a former Loehmann’s site on La Cienega into the retail project 333 S. La Cienega and eventually evolving its portfolio to now include residential, office and the incoming Rosewood Miramar Beach Montecito hotel project.

“It was important to me as a company that we do that because our company is really about doing things that have a very personal touch,” Caruso said. “[It’s] not only a personal touch by the people who create the properties that we develop and that we operate, whether the hotel that’s under construction or the retail like Palisades Village or the residential, but it’s also a personal touch to our guests. I look at our team as being really great artists for what they produce…. As a company we’ve had unprecedented growth in the last 20 years and it was just time to go through a brand refresh and to make it more relevant to who we are today.”

The development firm is well-known for the places it creates — some might say small cities unto themselves right down to the electric-powered trolleys that take guests around its Grove and Americana at Brand retail centers. There’s also the merchandising mix that has made the centers unique within the respective markets they operate in with The Grove, for example, having attracted brands such as Elizabeth and James, Shinola and more recently fashion blogger Chiara Ferragni’s first U.S. pop-up.

The company tapped design firm Pentagram to advise on the refresh.

At the end of the day, it’s not about tacking the Caruso name to each of the properties to create a uniformity, the developer pointed out, pressing upon the fact that each project will continue to have its own identity. Thus, the under-construction Palisades Village project — to include a Vintage Grocers with a theater and other tenants set to be announced next year — and the Rosewood Miramar resort project will each reflect the communities they’ll be developed in.

“I’m not looking to brand the properties with the name,” Caruso said. “I don’t think anybody cares about that; I do think they care about experiences.”