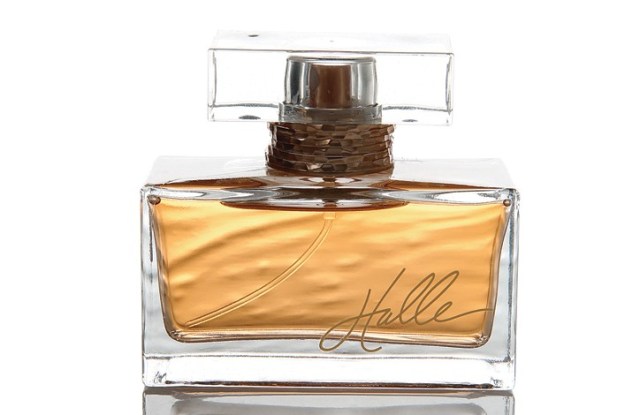 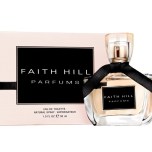 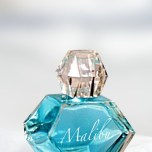 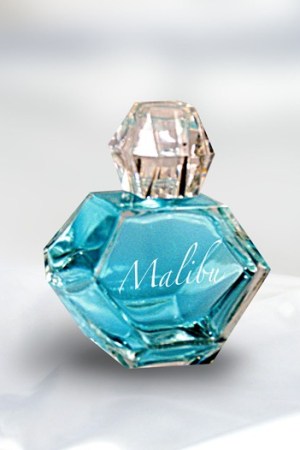 The mass market has more new fragrances in the pipeline this year than in the past five years, yet buyers are still concerned over the health of the business.

This story first appeared in the September 25, 2009 issue of WWD. Subscribe Today.

Sales are anything but fragrant. For the 52-week period ended Aug. 9, women’s fragrance sales in drug, food and mass (including Wal-Mart) declined 5 percent from $699.7 million to $664.9 million. Men’s aftershave dollar sales dropped 3.6 percent during the same period, from $122 million to $117 million. Extremely hardhit was men’s fragrances, where the sales decrease almost hit 15 percent with volume sinking from $281 million last year to $239.9 million. Prestige also took a hit — a harbinger of further declines that could come to mass.

The solution for marketers appears to be to send in more celebrities. Coty, the most prolific, has Faith Hill and Halle Berry already hitting stores with hopes of providing a nice Christmas bounce. Britney Spears’ Circus, now in department stores, should parade into mass in January. Buyers said despite Spears’ unpredictability, her entire stable of scents sell “very well.” One buyer attributed it to Elizabeth Arden having created very good juice for all of the Spears’ portfolio.

Pamela Anderson is also throwing her hat into the ring, with a fragrance called Malibu by Pamela Anderson, available in a day and night scent. CVS, Rite Aid, Walgreens and Sears are set to sell it starting in November. Anderson made a very splashy appearance at the National Association of Chain Drug Stores’ Marketplace meeting in Boston in July, where she sat in on meetings and proved her backing of the launch from International Beauty Brands. Few celebrities have ever spent as much time as Anderson on the show floor, according to buyers who have attended the meeting for years.

“We developed two distinct fragrances to embody Pamela’s Malibu lifestyle — both playful and sexy,” said Tony Eluck, IBB president. “IBB has partnered with Pamela to accomplish this task. We have a synergistic relationship that is reflective of her lifestyle, and we wanted to share that with her fans. As day changes into night, the atmosphere changes with it, evolving the flirtatious feelings under the sun into sensual sensations beneath the stars.”

He added that Malibu Blue is for days; Malibu Night is pink. Available in a 1.7-oz. or 3.4-oz. spray, Malibu Blue and Malibu Night retail for $39 and $49, respectively. A holiday gift set of Malibu will also be available. The set includes body lotion, shower gel and a purse-friendly fragrance minibottle. Anderson is also planning to introduce a men’s fragrance, Malibu Men, in early 2010, followed by a comprehensive makeup line, including Malibu Lip Gloss and Malibu Sun, a skin care line of SPF and Bronzers for spring.

Puig is also extending its portfolio of Antonio Banderas’ scents with a sixth launch, called Seduction in Black. The company said it picks up on the success of Blue Seduction, but offers a more sophisticated scent. It is already among the top celebrity scents at mass, according to IRI data.

“The industry is in need of a boost; it is time to get even more innovative,” declared Didier Maine de Biran, president of Puig North America. He said Puig has truly delivered masstige products to mass outlets — quality scents comparable to prestige at prices that can sell at the local drugstore.

At the other end of the spectrum, Parfums de Coeur attempts to convert the Axe generation to more scents with a new lure for young men called Bod Man Body Heat Cologne Spray. According to the company, Body Heat fills a demographic and price gap within men’s mass fragrance by targeting men 18 to 34 looking for affordable fragrances that mimic designer or celebrity scents. Body Heat is priced at $14.99 for a 1.4-oz. spray and $19.99 for 2.5 oz. According to Parfums de Coeur president James Stammer, Body Heat widens the appeal of Body Man to a younger audience — a group that grew up on brands like Axe and Bod and are looking for a more upscale fragrance at a price point they can afford. Parfums de Coeur will spend more than $9 million on marketing including TV, cinema, sampling and online efforts.

In the spirit of Parfums de Coeur, the ad is steamy and, according to the company, was rejected by MySpace for being too provocative.

And Demeter — the single-note sensation that once shook up the prestige fragrance world — are back and making the mass channel a target for growth. In the soon-to-be-debuted Herald Square Duane Reade, Demeter will open a library that will serve as the brand’s flagship.

CVS has just set up its Demeter area with the top classic scents including a move to boost fragrances with lower price point. CVS is stocking new 0.5-oz. purse sprays priced at $10. CVS will sell purse sprays and 1-oz. cologne sprays with a suggested retail of $20 in six classic scents — Baby Powder, Laundromat, Pure Soap, Lilac, Patchouli and Honeysuckle.

While Demeter strives to provide an open-sell environment for scents, many chain buyers said their management is still leery of opening up the locks. Most buyers know fragrances sell better when not under glass, but persuading management to take the theft risk is a tough sell.

One seasoned retailer, however, said the true challenge isn’t open or sell. What’s lacking, she said, is advertising spending that was previously supporting new scents. Now the dollars go into licensing agreements (which do ignite instant recognition), but do little to get the consumer to know the fragrance. Another retailer agreed, and said that 10 years ago, Coty spent at least $10 million on a new fragrance. With Coty banking on big names and being the major mass players, the shift does represent a noticeable change in the amount of mass advertising behind fragrances. Sometimes the lack of fragrance promotion during the holidays is blamed for why shoppers opt for other items, such as electronics or gift cards.

While much has been done to make scent-selling less seasonal, retailers said about 40 percent of sales are done in the November and December time frame. With so many buyers forced to reduce stockkeeping units, fragrance has come under the microscope because it is inventory intensive and slow turning (less than one time a year for many). In private meetings, manufacturers complained of retailers wrangling to return overstock fragrances. Some firms, such as Demeter, keep trying to make fragrance less holiday-oriented. Demeter has other scents tied to non-Christmas seasonal pushes, such as Pumpkin Pie for fall or Thanksgiving.

Still, buyers are disappointed with some of the market direction in fragrance — a category most mass buyers truly want to see return to positive growth. “Fragrance is a drugstore,” said one source. “We used to own the category, and we need to get it back.”