The Thai group, which will be listed on the Stock Exchange of Thailand, controls Italian luxury department store Rinascente.

TURIN — Central Group, the Thai group controlled by the Chirathivat family, is gearing up to list its Central Retail unit, which operates retail businesses in Thailand, Vietnam and Italy.

As Nicolò Galante, Central Retail’s chief executive officer, confirmed to WWD on Thursday, the company has already filed a listing application to the Bangkok Stock Exchange and is about to kick off its road show.

“I think that if everything goes smoothly, the company will be listed at the beginning of 2020,” Galante said. “This is an ambitious project which needed years to be developed and now we are going through the final phase.”

Central Retail is the latest Central Group’s division to go public. In fact, the company’s other two subsidiaries, operating in the shopping mall development and hospitality fields, are already listed on the Thailand stock exchange.

The Thai retail company, which posted revenues of $1.74 billion in the three months ended in March, operates 2,000 stores in Thailand, 134 outlets in Vietnam under a variety of banners, and nine Rinascente department stores in Italy. In addition, Central Retail holds a majority stake in German luxury retail company The KaDeWe Group and controls the Illum department store in Copenhagen.

According to Galante, with the listing, Central Retail will be able to make significant investments in technology to compete with pure digital players, especially in the Asian market, and at the same time will make important acquisitions to strengthen its brick-and-mortar retail leadership.

In Turin for the inauguration of the newly revamped Rinascente store in the Northern Italian city, Galante said Central Retail is pleased with the performance of the Rinascente company and that it is actually keen to make further investments to enlarge its retail network in the country.

“Our strategy is very clear: We don’t want to build up retail chains. We want to pick extraordinary locations in key cities to transform into premium destinations, where we can offer exclusive experiences and show a true, deep link with each city itself, exalting its own peculiarities,” said Galante. “We are definitely looking into new locations, we are very open to a wide range of options.”

Asked about the possibility Central Retail might acquire the bankrupt Barneys New York, Galante said the company doesn’t exclude anything but that the main focus of Central Retail is on Europe, because of logistic reasons. “Europe is much easier and closer to reach from Thailand. The United States is really on the other side of the world,” he said. 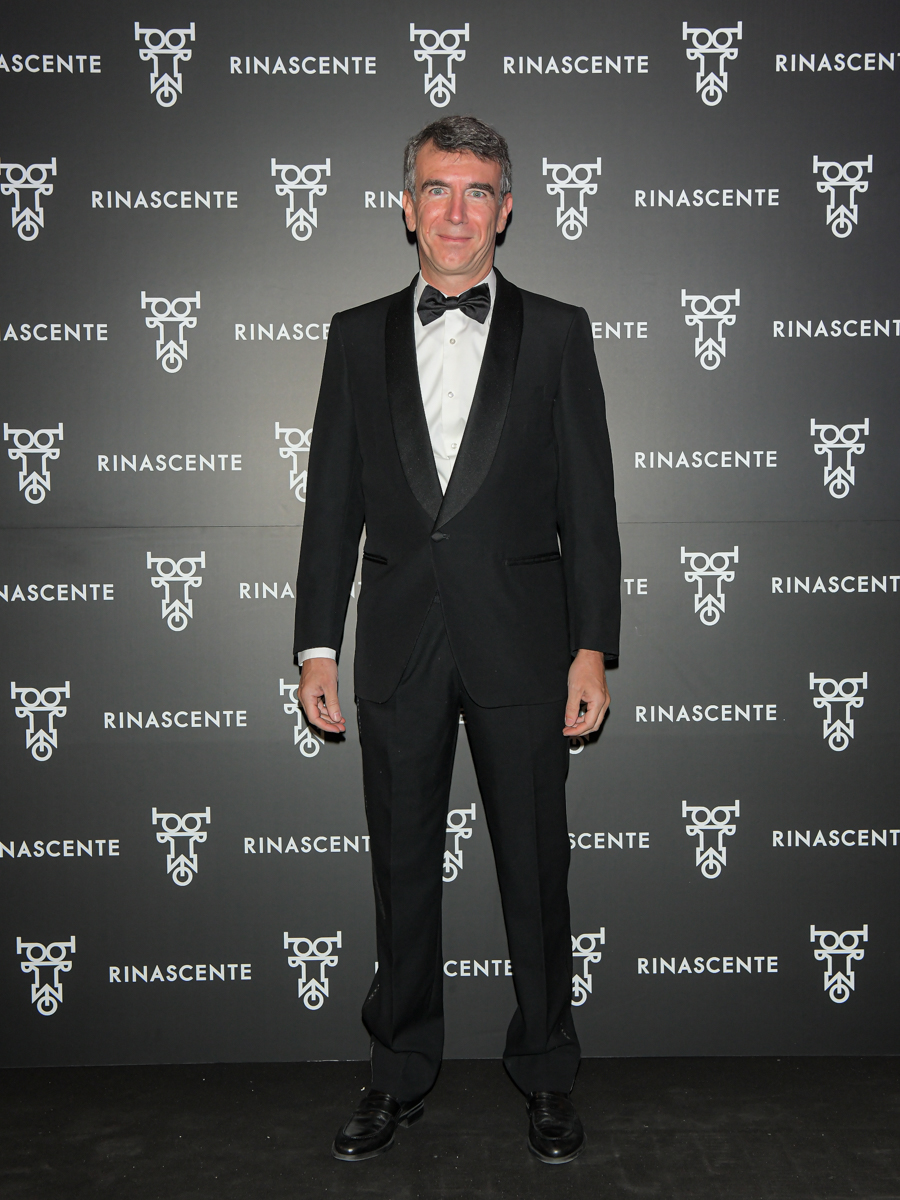 Along with expanding its physical retail network, Central Retail is working on a massive omnichannel strategy, which has already kicked off in Thailand and will be soon be applied with several steps in Europe.

“The omnichannel requires a radical transformation throughout a company’s business. It really demands to question methods and work flows,” said Galante. “At Central Group we really aim to integrate and offer the best of the online and off-line experiences. I think in Thailand we have already done very important steps, now it’s time to bring it to Italy where I think we have huge potential since international leading players are already operating there, but the online experience is still not so ingrained in customers’ habits.”

In particular, Galante said the launch of the omnichannel strategy at Rinascente — the department store will unveil its first digital platform after the winter holidays — targets more local customers than international tourists.