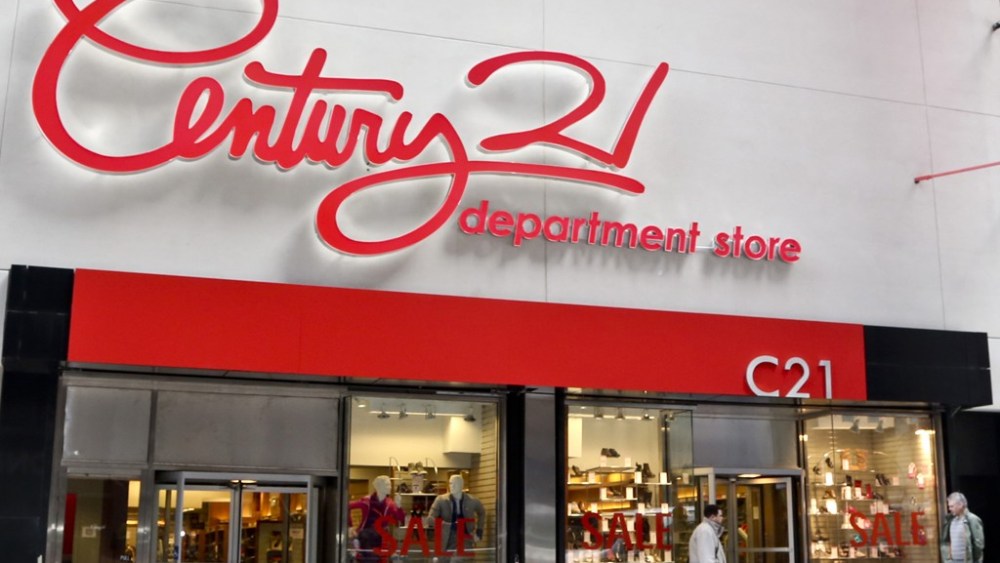 “It’s the first off-price location for MAC, but MAC won’t be sold at discount,” Raymond Gindi, chief executive officer of Century 21, told WWD. “We’ve had a good partnership with Estée Lauder, the parent. We don’t discount their brand.” Generally, Century 21 offers discounts from 40 to 65 percent off, and up to 90 percent off on clearance.

The off-pricer has also widened the aisles, added fitting rooms and modernized the cash wrap with faster registers to accommodate crowds. Century 21 remains one of the busiest stores in the city, attracting locals from all boroughs, workers in the financial district and tourists from around the world.

Gindi said the company is refurbishing the facade “to have a consistent look on all four sides and to upgrade the image” and planning a 3,000- to 3,500-square-foot area on the rooftop to further spotlight luxury labels. The shoe department is also being renovated.

The flagship, located at 22 Cortland Street, accounts for about 25 percent of the retailer’s annual volume, which exceeds $700 million, according to sources. The flagship does somewhere between $1,000 and $2,000 in sales per square foot. Century 21 operates seven stores.

The flagship’s three new floors, amounting to 70,000 square feet, bring the store to seven levels and over 225,000 square feet. The first floor houses cosmetics, men’s, shoes and accessories. Level two is for men’s and shoes; three, four and five are all women’s; six is children’s wear, and the lower level sells home goods. The expansion enabled the store to increase square footage across several categories, including doubling men’s wear and spreading it over two floors.

Tuesday morning, Gindi threw the spotlight on the changes with a ribbon cutting ceremony, where several elected officials were on hand.