French luxury brands Louis Vuitton and Chanel are in a Saint-Tropez state of mind. 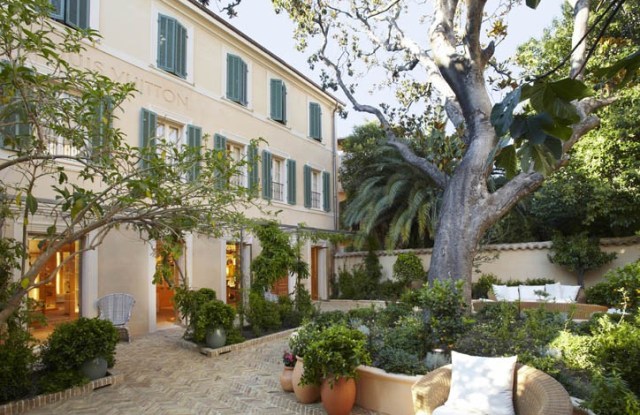 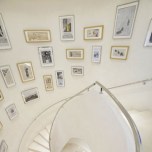 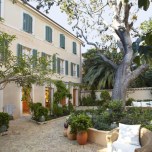 PARIS — French luxury brands Louis Vuitton and Chanel are in a Saint-Tropez state of mind.

Following last month’s sunset showing of its cruise collection on the Riviera town’s picturesque port, Chanel on Wednesday opened a temporary store in an 18th-century house not far from Place des Lices — site of an open-air market and pétanque games.

Chanel does not operate a permanent boutique in Saint-Tropez, a popular summertime destination for the jet set. The temporary store at 25 Rue François Sibilli will operate until Oct. 3.

Vuitton, meanwhile, has doubled the size of its Saint-Tropez store on Rue Sibilli, and unveiled its new “villa” concept last week.

The store features an inner garden filled with Mediterranean plants and paved with Provençal briquettes to evoke the resort location’s legendary laid-back glamour, first made famous in the Fifties and Sixties by Brigitte Bardot.

Exclusive products include an oversize Neverfull bag that comes with a beach towel big enough for two.