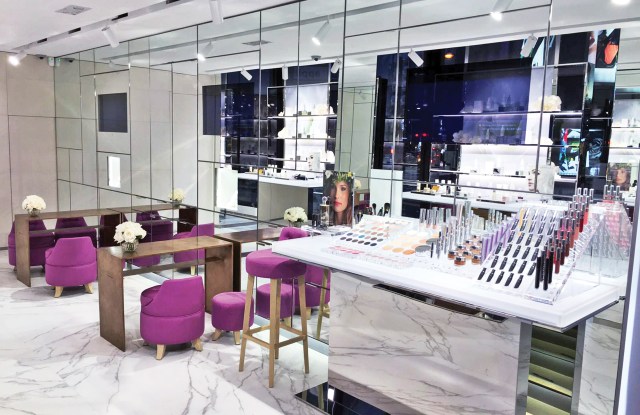 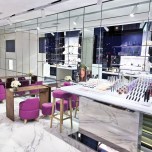 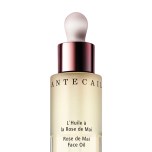 Asia may be a sore spot for some luxury brands, but for Chantecaille, it remains a strong market. So what better locale than Hong Kong—where sales surged 38 percent in 2015—when founder Sylvie Chantecaille decided to open her first freestanding boutique? Designed by French architect Patrick Naggar to resemble a chic Parisian apartment, the 1,600-foot La Boutique is situated in Causeway Bay with an opening date set for late April. In addition to retail space, two treatment rooms offer services like the Gold Facial. “We run an extremely healthy business in Hong Kong,” says Chantecaille, noting that 2016 has opened on a positive note, with sales there up 17 percent in January and February, up 43 percent in Taiwan and 63 percent in Korea. While Chantecaille is mum on future stand-alone store openings, she did note that the brand’s counter count will expand from seven to 12 in Taiwan this year and that Chantecaille will expand its duty-free presence in Korea to better attract Chinese tourists.

This story first appeared in the April 29, 2016 issue of WWD. Subscribe Today.