Dick's Sporting Goods seeks to stand out in the fitness apparel market. 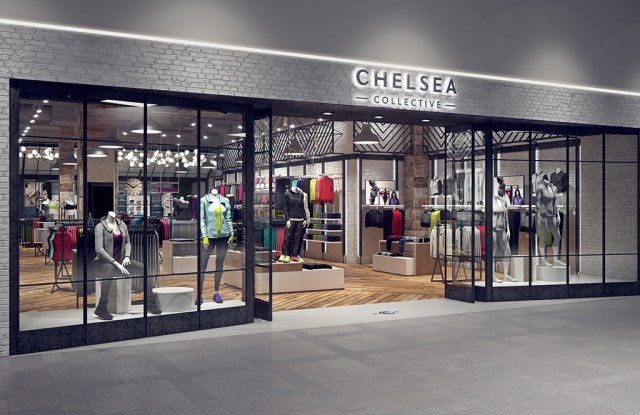 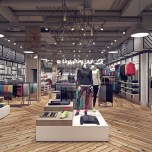 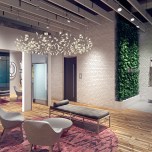 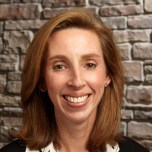 Can Chelsea Collective stand out from the fast-growing field of fitness brands and retailers?

“Women’s fitness apparel has been growing tremendously and we see continued growth in this space, but we feel there is a gap in the market that a differentiated experience could fill,” Lauren Hobart, senior vice president of Dick’s Sporting Goods and general manager of Chelsea Collective, told WWD.

Chelsea Collective will fill “the white space” in the women’s fitness apparel market by offering “a mix of iconic and niche brands — a curated assortment where women can find what fits them best and what fits their personality best,” Hobart said Tuesday, a day after Dick’s announced it was launching the first two Chelsea Collective stores next month, in Tysons Corner, Va., at Tysons Corner Center, and in Pittsburgh, at Ross Park Mall.

She added that Chelsea Collective will differentiate itself from the competition by providing a head-to-toe offering enabling women to assemble outfits with tops, pants, undergarments, accessories and outerwear, as well as footwear, which she stressed will be a big part of the assortment. The store will also sell equipment and beauty products.

“Another of the key differentiators is going to be this fast-fashion approach,” Hobart added. “The assortment is going to change rapidly, in both fitness and fashion apparel, every couple of weeks, depending on the season. It will be constantly refreshed.”

Unlike the huge Dick’s Sporting Goods stores, which average about 50,000 square feet, the Chelsea Collective units will be about 5,000 square feet each. They are being designed with exposed brick, metalwork and other elements that reflect the architecture and character of the Chelsea neighborhood in Manhattan.

“We were very inspired by the Chelsea area of Manhattan for many reasons. It’s an incredibly diverse area, eclectic. There’s incredible architecture, lofts, the High Line, and we also love that it’s very fashion-forward. All of that will be brought into the [design of] stores. We are bringing the best of Chelsea into Chelsea Collective.

“These are going to be community stores. They’ll feel like local boutiques, staffed by people who are fitness and fashion influencers in the community. We are very much embracing the local communities. We are going to have a lot of events in the stores and out in the community,” including lectures, trunk shows, runs and yoga in the park.

Hobart said the stores are considered “learning labs to assess the future growth opportunities in the space and bring ideas to Dick’s Sporting Goods stores.” Currently, there are 610 Dick’s locations and the current plan is to grow the chain by 40 to 50 stores each year.

She also said Chelsea Collective marks “a first step by Dick’s into this women’s specialty marketplace” and that it was premature to discuss a rollout of the new format. Dick’s does operate another specialty chain, Golf Galaxy.

For the initial Chelsea Collective units, “We picked high-end malls that have great traffic and are destinations in their areas. Both were recently renovated and have a fresh feel.”

Also, Dick’s is based in Pittsburgh, so it will be easy for officials to monitor how Chelsea Collective progresses, and determine if the format can be expanded to more locations, and grab a slice of the market captured by the likes of Lululemon and Athleta.

For Chelsea Collective, “The target customer is somebody who is constantly trying the latest trends in both fitness and fashion,” Hobart said.